The staff at The Auburn Plainsman has recognized it is time for the city of Auburn and the students of Auburn University to come together to form one greater Auburn community.

This is a call to action, one that urges both parties in the Auburn community to participate and empathize with one another.

Auburn students, it is time to register to vote, attend City Council meetings and engage in discussions with the community at large. Auburn students have long taken issue with a city seemingly indifferent to the effects of its decisions on students.

Citizens of Auburn, it is time to welcome students into your midst, to encourage their participation and empathize with them on the very issues that have caused the rift between students and residents. But we also realize students are not making that easy because we aren’t meeting you halfway.

It is becoming increasingly apparent that as the size of both the University and the city of Auburn grow, the populations of both are growing apart.

Decisions that will affect the near and distant futures of both populations are being made regularly without the voices of both sides being heard. Even more disconcerting is the lack of consideration or care both populations seem to have for one another.

More and more oversized apartment complexes are being built downtown to accommodate the increase in the student population, while simultaneously the city seems to be pushing students from downtown.

Raising parking fees and explicitly stating at City Council meetings the fees were instituted to deter students from parking there during the University school day.

While these fees are costing students more, they are also necessary to prevent students from parking downtown while they attend classes. Parking spaces that should be used by patrons of downtown businesses.

And while parking around Auburn is a contentious topic, it is the university’s burden to provide adequate parking for students, not the city.

Students complain on social media about the continuing changes, tweeting about zoning laws, and parking fees, but they take little initiative to make change.

Students show little care for the community at large. While udergraduates make Auburn their home for four years, they refuse to become active constituents of local lawmakers. Not registering to vote, not showing up to City Council meetings and not participating in community events. Without this participation the city cannot take into account students perspectives, interests, or needs.

If students had taken the initiative and care to attend city council meetings and let their voices be heard, these decisions and changes could have been made with students wants in mind.

It’s time for students to make a change, and have a voice in these changes, for themselves and for future generations of the Auburn family. If past Auburn students had taken the time to attend city council meetings, perhaps the current zoning laws would be different or maybe the parking fees wouldn’t have been raised.

Auburn University is the lifeblood of this small Southern town, and that is an excellent thing. Whether the citizens of Auburn are directly affiliated with the University or they rely on Auburn’s business, there would be no town of Auburn without the University.

In simple terms, Auburn University and its student body are the city of Auburn’s main financial stream. The city relies on the university to subsist, but without the citizens of Auburn, some of Auburn’s greatest traditions would not exist.

There is no friendlier campus on a game day than at Auburn, and that is because of the family environment this University and town have worked to create. A place where families can walk downtown on a warm summer day, letting their children run around on Samford Lawn, as they’re sipping Toomer’s lemonade. A place where students and families alike can sing the alma mater and roll the oaks on Toomer’s Corner side by side.

Without the citizens of Auburn the great tradition of the Auburn family would go by the wayside, without the students at the university the businesses and financial security in the city would be lost in a similar manner.

For the Auburn community to reach its full potential both the students and the citizens must work together to form a mutually beneficial, symbiotic relationship- instead of the hostile one that they appear to have now.

Auburn City Council meetings are held every first and third Tuesday of the month  at 7 pm at 141 N. Ross St. 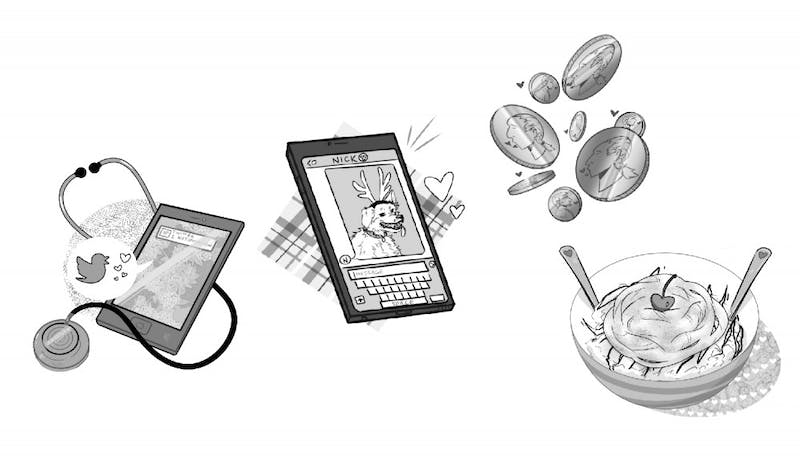 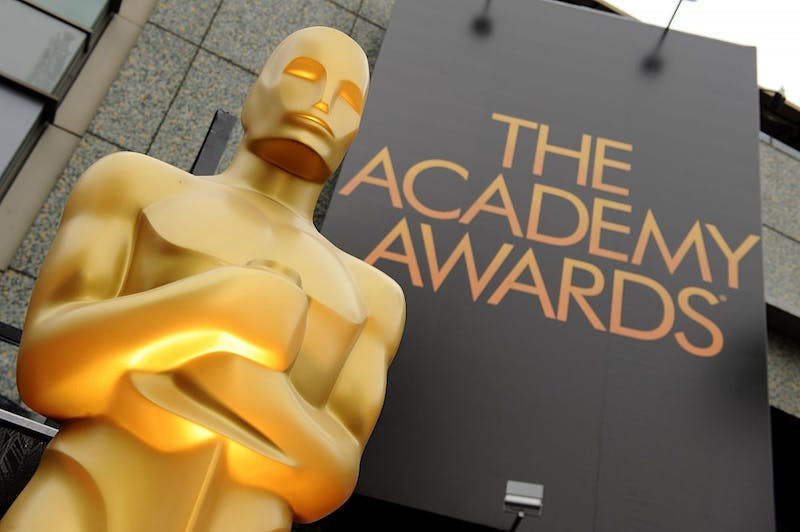 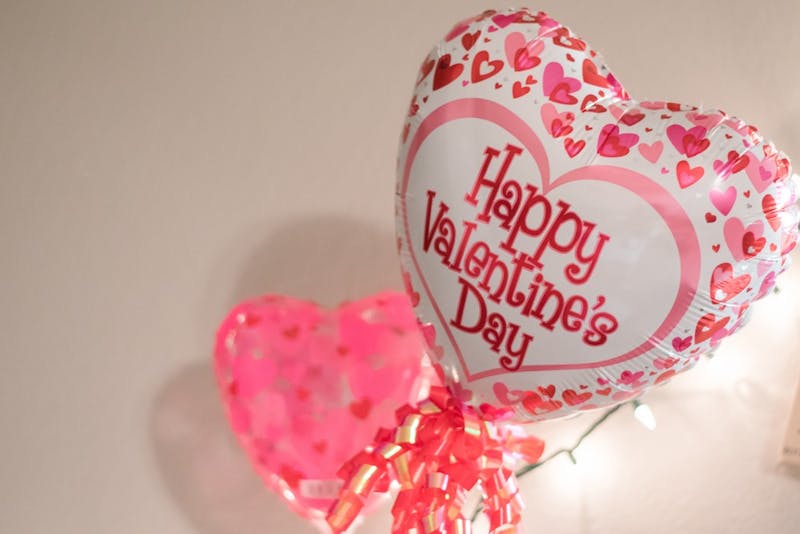 COLUMN: Being single on Valentine's Day has its perks