Southern artist bridges the gap between science and art

There seems to be a divide in the academics world. On one plane, there’s math and science. On the other, it’s English and the arts.

However, Emily Bivens, an artist and upcoming guest speaker, has forged a link between science and art to create a unified passion.

Bivens started out her college career has a Biology major because she loved investigating and exploring ideas to find a better understanding of how the world works.

Growing up in a family of artist, majoring in science was an unexpected turn.

However, while taking a ceramics class, Bivens found a connection between her love of art and science. From there, she began to mold her own artistic style.

When composing a piece of art, Bivens admits to following the scientific method.

It starts by observing an idea in a novel or film. From there, she researches the topic and, then, comes up with her own idea from that research.

Her art can almost be thought of as her own hypothesis that she is displaying for the audience members to experiment on and draw their own conclusions.

Bivens wants the viewing of her art to be an interactive experience.

Bivens creates art to express her scientific thought process in a more tangible way. However, she also uses it as a way for her to tell a story.

She says that growing up in the New Orleans area, storytelling is a very big part of the culture. With her art, she wants to not only tell her story, but she also wants to spark a story within the audience.

“The first thing that I hope everybody gets coming in is intrigued. I think any good story starts with that idea of my goodness what is going on here how do I make sense of all the components and that it starts as a puzzle or a mystery or part of a story the audience has to weave together,” she says.

A lot of her art focuses on the idea of relationships: between the role of women in society and between humans and the natural world.

Bivens is also excited to see the relationship between her artwork in this upcoming exhibition at Biggins Gallery, opening Sept. 5 and running until Oct. 3. She will speak at the opening reception on Sept. 3.

This will be the first time she will be having all these pieces in the same room together.

“I like finding that surprising link between things that we just did not imagine having a distinct connection,” she says. 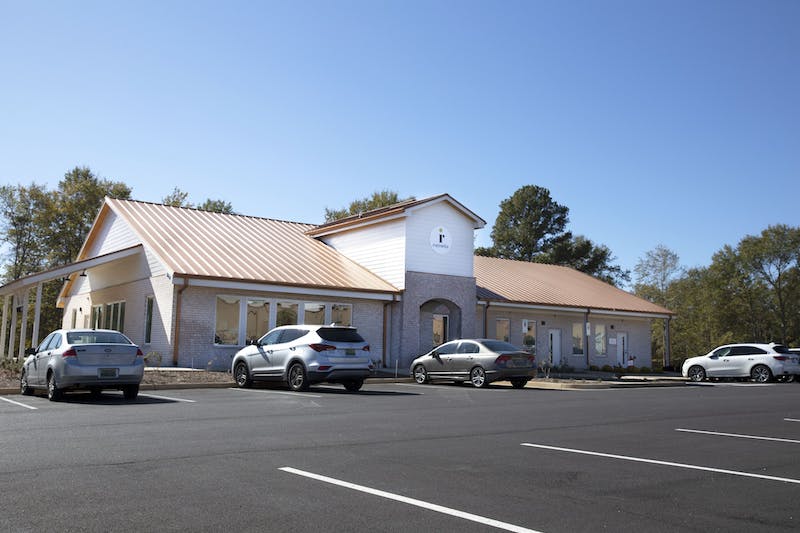 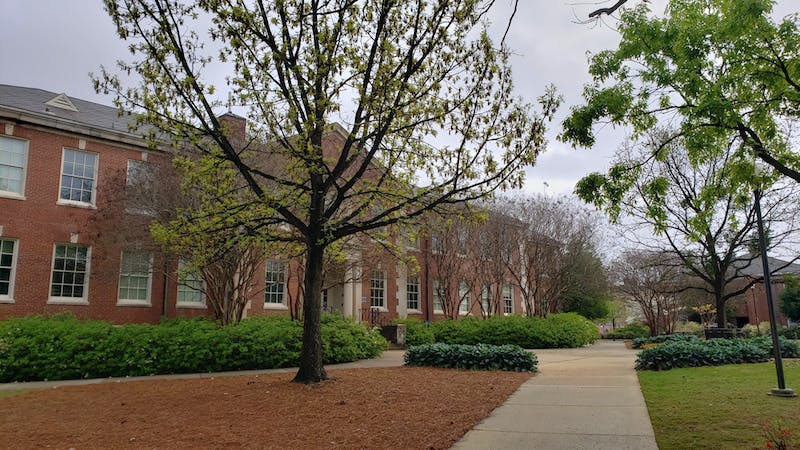