Future skatepark design to be determined by public vote

“We thought [a vote] would help maybe elicit some ownership in the project,” Richardson said.

Auburn Parks and Recreation Director Rebecca Richardson said they talked to several skatepark design companies but narrowed it down to two companies, American Ramp Company and Spohn Ranch Skate Parks. Both companies sent representatives to talk about their designs and answer questions at two public meetings in June.

Richardson said 30 to 40 showed up at each meeting and said a good variety of serious and casual skaters came to each.

Richardson said the first skatepark was not successful, and he thinks this is because there was not enough ownership from the skating community.

“We thought [a vote] would help maybe elicit some ownership in the project,” Richardson said.

Richardson said they are pleased with the amount of feedback they have received so far with the vote.

One such voter is Parker Gilliland who grew up skating in Auburn. Gilliland said when he was growing up in Auburn, there wasn’t a place to skateboard, and they would just skate around town.

“People weren’t too excited about us skateboarding around their property,” Gilliland said.

Gilliland said if either skatepark is built, it would be a great improvement to the local skateboarding scene.

“I like both of them a lot, but in my opinion, the [American Ramp Company] design had more to offer diversity wise for kids who have never skated before and need somewhere to learn,” Gilliland said. “Growing up skating at the skating park in Columbus, I would be really intimidated because there wasn’t one thing I could just practice on. It was go big or go home, and in that case, I would just go home most of the time.”

The vote is set to end on Aug. 19. Richardson said after the vote, they will need to make a schedule with whichever company is chosen, and he said demolition should begin on the golf course in early September.

Richardson said they are considering forming a committee to oversee the skatepark and said anyone interested is welcome to apply for a seat.

“I’ve been all around skateboarding, and the relationships you build through skateboarding are lifelong friendships,” Gilliland said. “Any sort of skatepark in Auburn would be a safe place for people to go and meet up and hang out and do something they all enjoy together.” 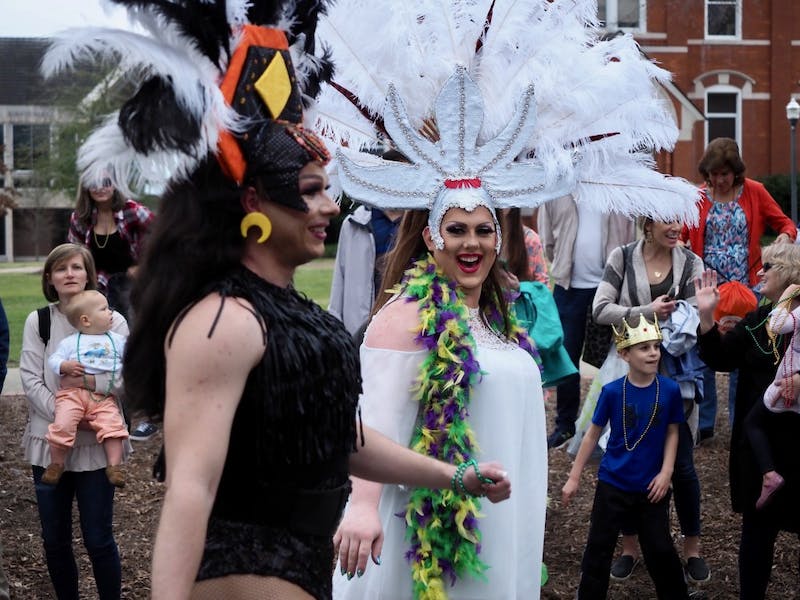 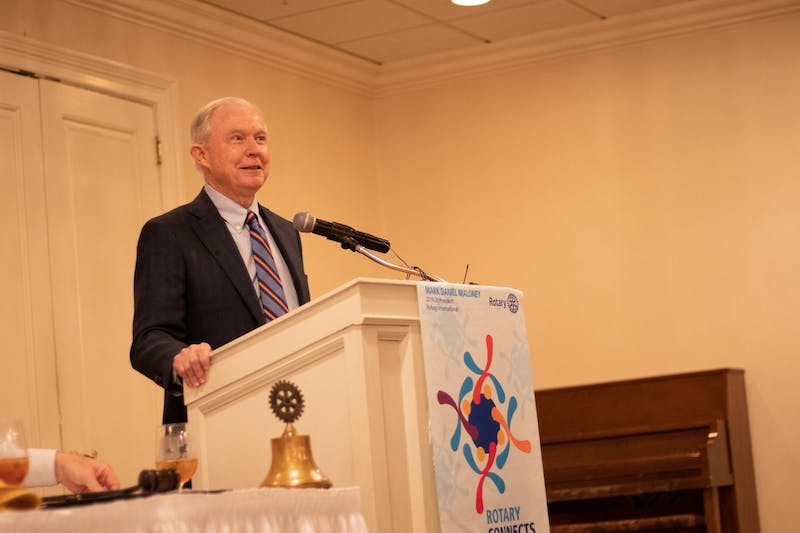 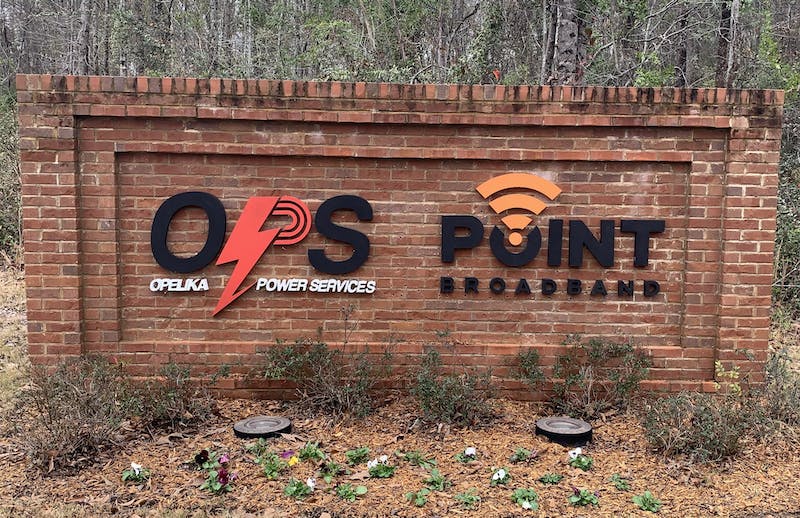 Point Broadband to expand to Auburn

OPINION | Please, no homophobes at my birthday party