“There has been a fundamental shift in how citizens engage the city,” Graff said.

The City of Auburn has officially launched a new online portal this week that will allow for Auburn residents to submit and pay for applications.

“The [new online portal] visually simplifies much of the application process,” said Christopher Graff, deputy chief information officer for the City of Auburn.

The new online portal is a part of a larger system, Cityworks, that the City of Auburn adopted near the end of 2017. Cityworks is, at its core, a mapping system that allows city employees to see where they are needed.

“The city was seeing great value in some software called Cityworks to improve work management,” Graff said. “Think (of a) citizen calling about a pothole — we track who called, inspect the problem, map the location, schedule the right crew to correct it and document and report on who did the work, how long it took, how much it cost, what material was used, etc.”

Graff said in early 2018 they began working on integrating the permit process into Cityworks. The new system not only helps citizens applying for inspections and permits, but it also makes the work easier for officials.

“What might have taken two to four trips to different city offices are simplified and routed digitally and automatically on the applicant’s behalf, across the city,” Graff said. “Notes from one department are accessible to other departments and the citizen or contractor.”

Besides putting applications online, Cityworks also allows for citizens to schedule inspections and view the progress of their permit application. The program is also designed to work on mobile devices.

“There has been a fundamental shift in how citizens engage the city,” Graff said. “Citizens expect to connect anytime, anywhere and from any device, this is our expectation, too. The new online permitting portal checks all those boxes.”

Public training sessions are being held in the Development Services Building Conference Room from 2:30-4:30 p.m. on Aug. 13 and 15 to answer questions and help familiarize citizens with the new system. 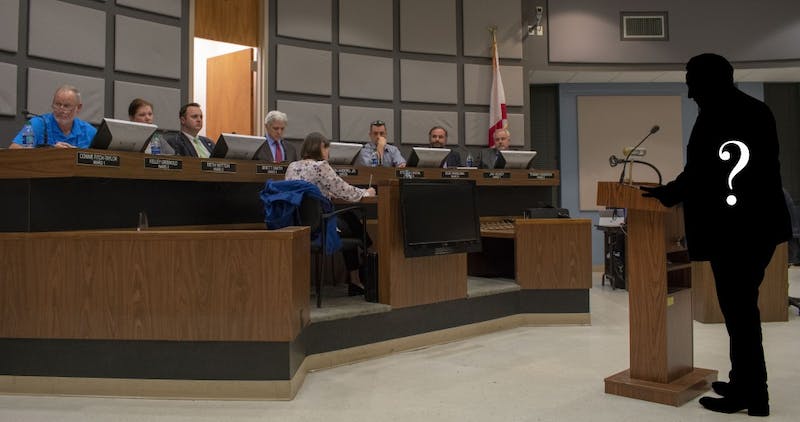 EDITORIAL | What's on next week's agenda? 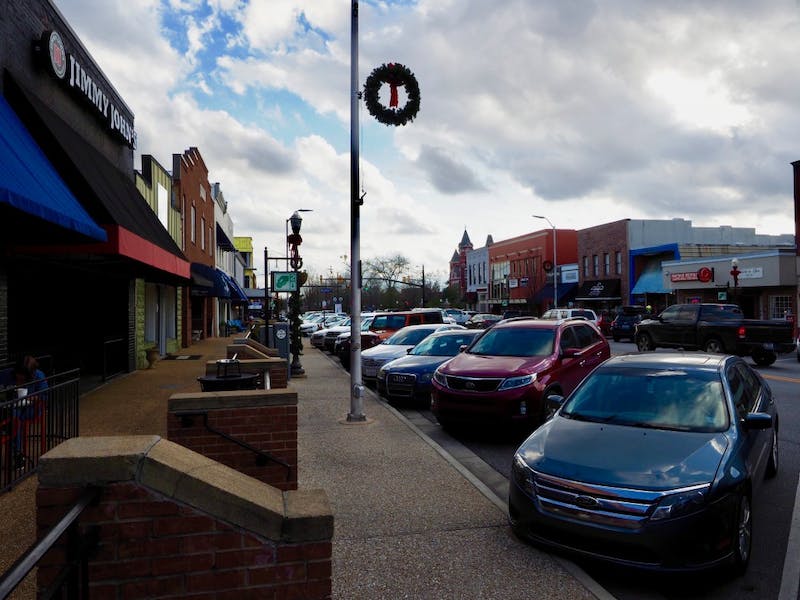 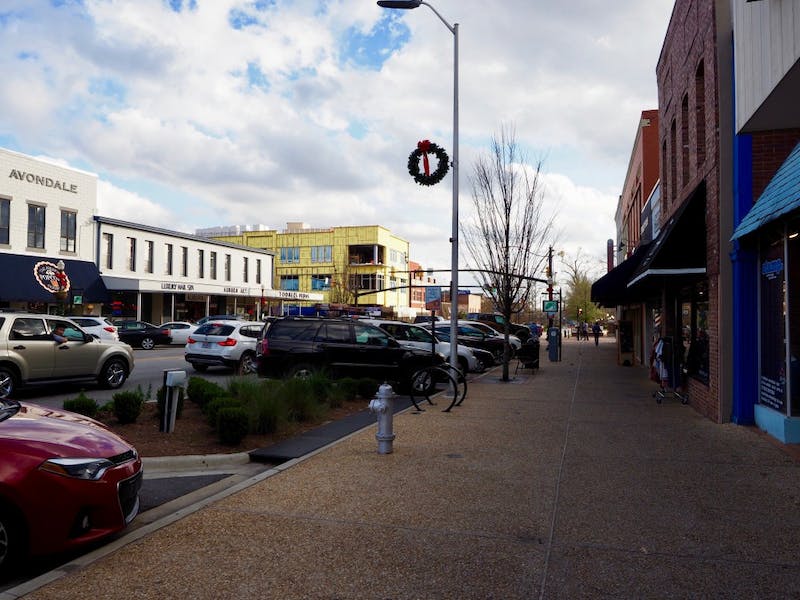 From ‘The Loveliest Village’ to a booming city: Auburn’s path of growth