The department of art and art history welcomed Nancy Locke of Penn State University to give the 2019 Roslyn Brock Stern Lecture.

Stern was the first art teacher in the Opelika school system and her children continue to support her eponymous lecture series in her honor.

Locke’s lecture focused on her current research, "Rethinking Cézanne’s doubt," and has a book in progress on the same subject, "Cézanne’s Shadows."

Her lecture covered the incongruence of Cézanne’s close association with the impressionists and their preoccupation with phenomenalism and his own fascination with perceptual ambiguity.

Cézanne is often cited as a major influence for artists including Picasso, but Locke suggests Cézanne is far less removed from the modernists than may be portrayed.

Locke spoke on Cézanne’s work over the span of his career and continuously pointed out the nuance not just present in the work, but in the intent.

“Painters must devote themselves entirely to the study of nature,” Cézanne is quoted, speaking both to nature’s landscapes, which is directly captured in his paintings, and the authenticity, which his texture and technique attempt to convey.

Throughout the lecture, Locke broke down Cézanne’s work and argued it was fueled by doubt. Locke suggested the doubt that accompanied him was not an obstacle, but a starting point at which to view the world.

Cézanne’s belief that human perception was fragmented and innately inaccurate, gave way to the modernist understanding of reality, which includes the non-corporeal. Locke used Cézanne’s watercolor painting to explain this during her lecture.

Locke’s previous published research centered on Édouard Manet, whom Locke jokingly referred to after the conclusion of her lecture as, “her ex-husband,” of the professorial subject variety. She first published on Manet’s work in 2001. 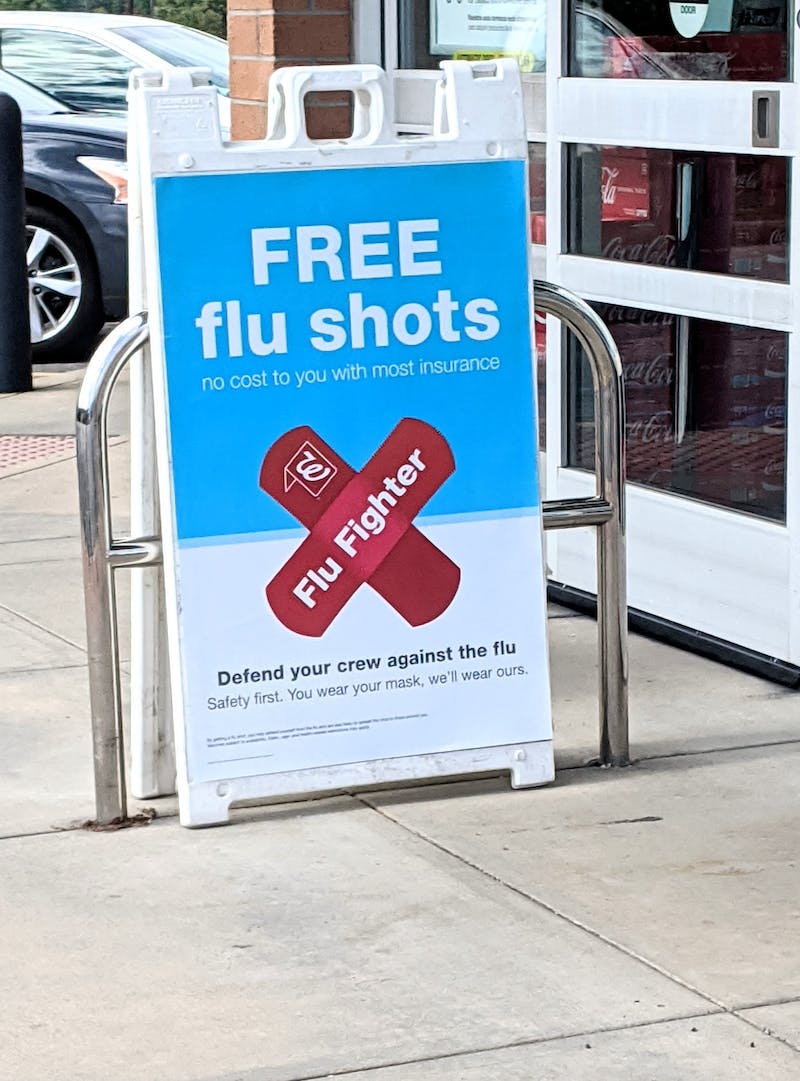 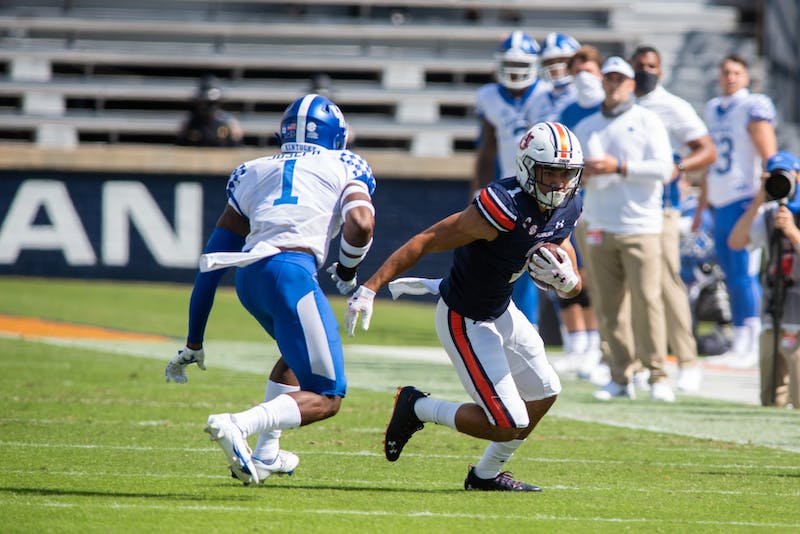 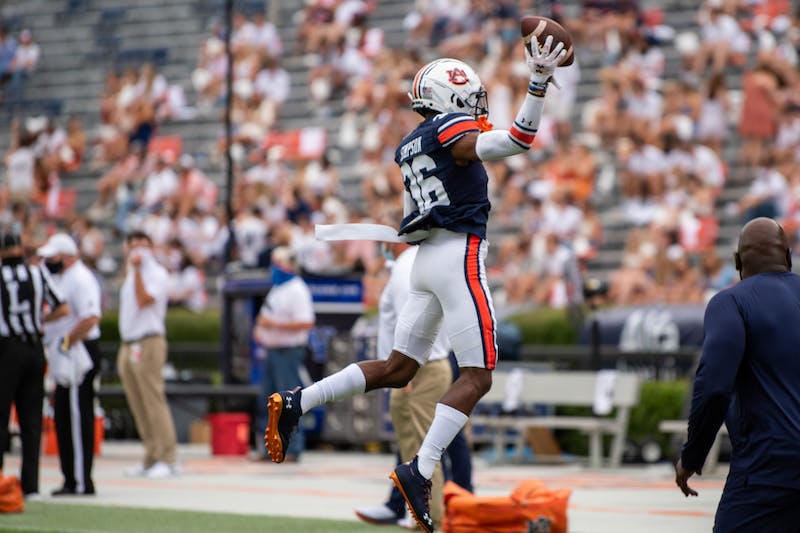 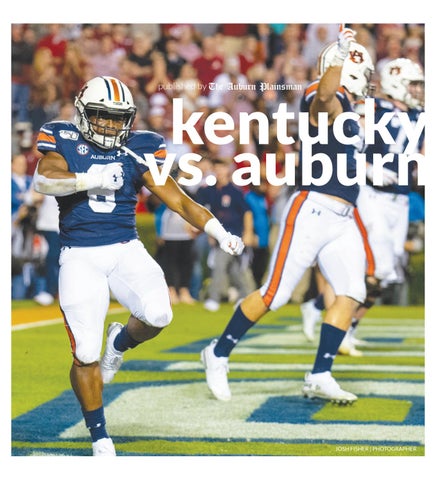