The War Eagle Supper Club bar bus is currently being prepared for a reopening in Mobile, Alabama, by restaurant owner Jim Walker.

While he’s not sure when he will have the bus ready, Walker is currently working on the bus’ design with landscape architects that graduated from Auburn.

“We’ve been trying to get it done forever,” Walker said.

The co-owners of the War Eagle Supper Club, John Brandt and Mark Cadenhead, known to Walker as Swede and Snapper respectively, have been friends for more than 30 years.

Walker first purchased the bar bus from Brandt and Cadenhead for $300 in 1991 after they had told him about plans to scrap the bus entirely.

Walker told his friends about the same plan he has today: to reopen it next to his restaurant in Mobile with a full-sized bar.

So, the previous owners of the bus kept it and constructed the “Snapper Dome” stage outside of their existing bar and turned the bus into the shot bus.

After the well-known Auburn club closed, Walker bought the bus again in 2016 at an auction.

The bus shuttled students to and from campus in its prime.

People who have enjoyed the bus in the past have not forgotten it either, Walker said.

“We’ll do special events and stuff on it,” Walker said. “It’s amazing how many people will ask about it.”

The bus is planned to sit stationary in a lot with a cover over it for preservation. Walker wants to paint the building surrounding the area in Auburn’s orange and blue.

The location of the bar bus will be in the same lot where it sits now, next to Walker’s pop-up bar, Pinky’s, which is the smallest bar in Alabama.

The set up will likely be similar to the original War Eagle Supper Club’s outside area.

“We are going to do all the ball games and do it all Auburn colors to try to reproduce the Supper Club feel as much as we can,” Walker said.

With an expected capacity of approximately 80 to 100 people, only a limited number of people will be able to enjoy the bus each night.

Walker said the bar bus is his passion project and devotees should expect its reopening in the future.

“It’s something I’ve always wanted to do,” Walker said. 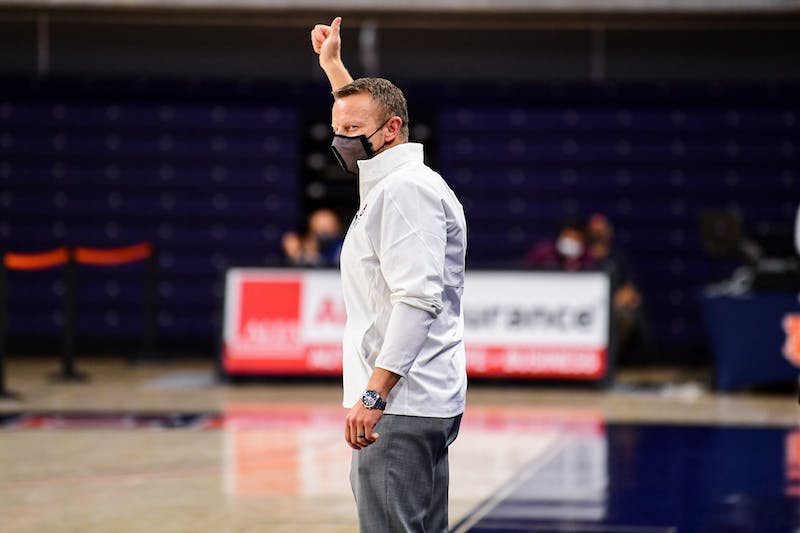