'It was not kind to Auburn': Board of Trustees express disapproval of Gov. Kay Ivey's proposed budget

Board of Trustees meeting on April 12, 2019 in the Hotel at Auburn.

The Auburn University Board of Trustees expressed disapproval at the recent state budget proposed by Gov. Kay Ivey.

Jimmy Rane, trustee and chair of the governmental affairs committee, included the discussion of the proposed budget at his report on the Board of Trustees meeting on Friday.

On March 19, Ivey introduced her budget recommendations for the fiscal year 2020. The proposed education budget for the 2020 fiscal year is the largest in the state’s history, totaling $7.1 billion and $1.2 billion for higher education.

However, the budget gives Auburn University only a 5 percent increase in funding, the lowest increase of all colleges and universities in the state, according to Rane.

“Considering the fact that Auburn University educates more Alabama students than any institution in the state, and for us to receive the lowest percentage increase is totally unacceptable,” Rane said.

Rane pointed out that Athens State University is in the district of Sen. Arthur Orr, the chair of the Finance and Taxation Education Committee.

Rane said Orr plans to have the education budget in committee next week. The Legislature has over half of its legislative days remaining.

Both Ivey and Marsh are Auburn alumni.

More money is available in the education budget this year because of a growing economy and larger tax collections. Most of the budget's revenue comes from sales and income taxes.

Correction: A previous version of this article said the growing education budget was due to the gasoline tax passed earlier this year. That was incorrect, and we regret the error. The gasoline tax is earmarked for infrastructure. 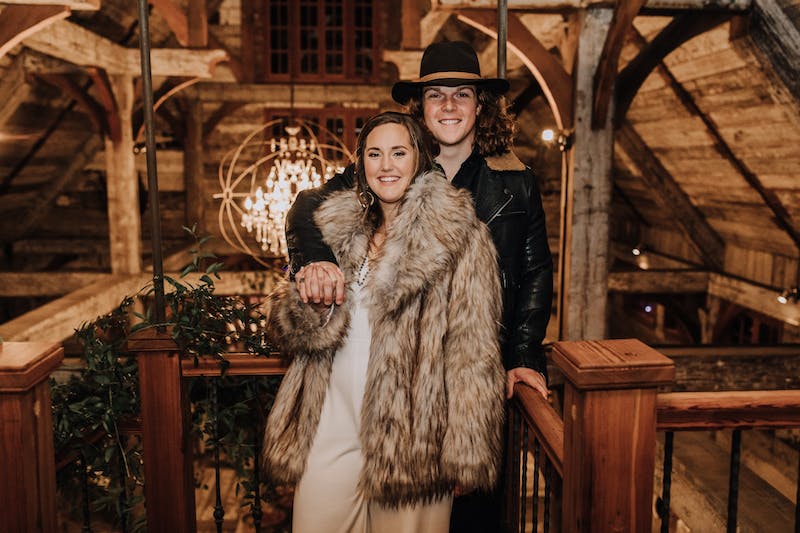 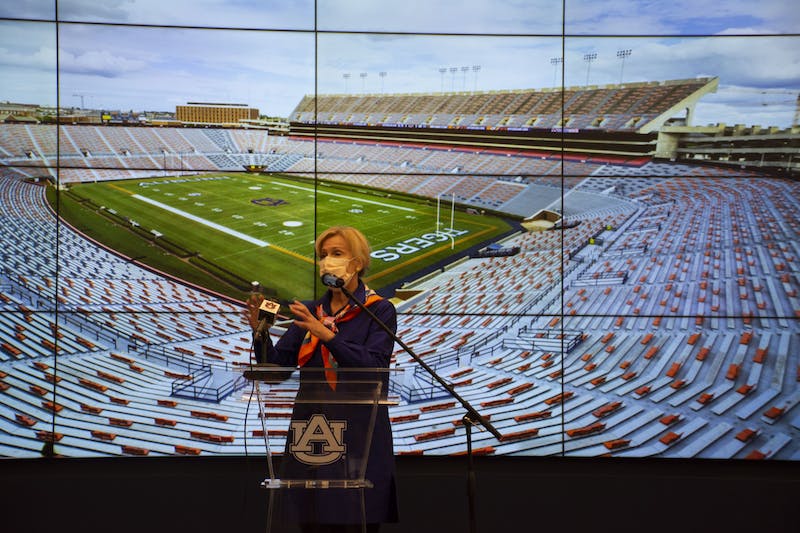 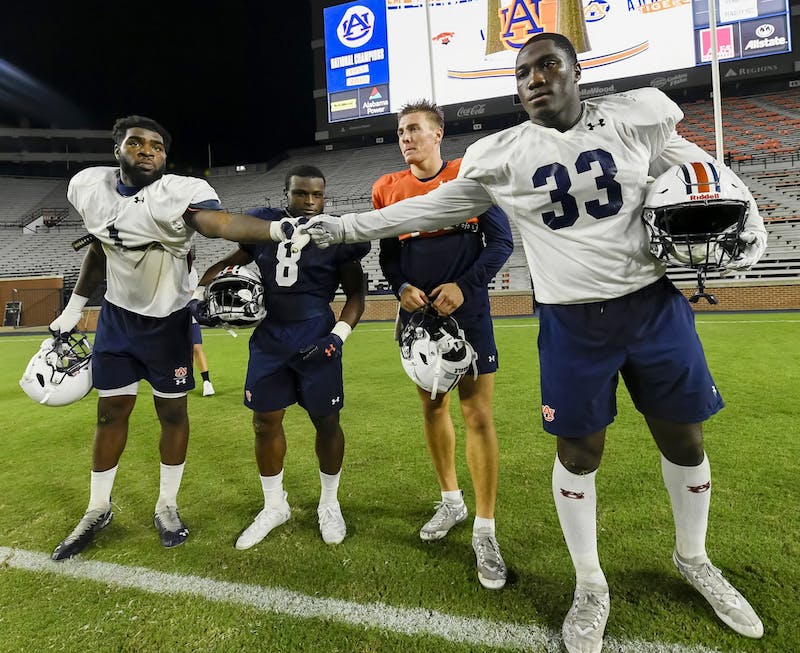 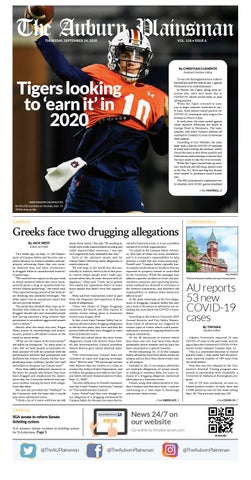