The Jay and Susie Gogue Performing Arts Center will host a concert featuring Grammy award-winning artists Jason Isbell and the 400 Unit at the Ampitheatre at the City of Auburn Lawn and Porch on Friday, Aug. 23, at 8 p.m.

The concert is part of a four-day Grand Opening Festival for the new performing arts center.

The event is sponsored by the Auburn-Opelika Tourism Bureau. Tickets for the concert will be available online for $20 starting Friday, April 26.

“Jason Isbell and the 400 Unit will provide a high-energy performance for patrons of all ages to attend,” said Amy Miller, director of programming and education for the Gogue Performing Arts Center. “This is a wonderful opportunity for the university and the community to celebrate a highly accomplished Alabama artist — together, under the stars, in our incredible outdoor venue.”

“In opening the Gogue Center, it was important to make sure we presented artists from Alabama,” said Christopher Heacox, executive director of the Gogue Performing Arts Center. “Jason’s music is heavily influenced by his early life in Alabama, his family and his personal experiences, and the music from Muscle Shoals.”

The concert will be Isbell's first Auburn appearance since his September 2013 solo show at Standard Deluxe.

Country folk and bluegrass singer Molly Tuttle will also join Isbell and the 400 Unit as the night's opening act.

The Grand Opening Festival will headline a different musical act each day. Other events include a free outdoor concert for Auburn University students sponsored by University Program Council, a black-tie event and a free community concert featuring local artists.

Gabby Dance, senior in journalism with a minor in women's studies, is the assistant campus editor of The Auburn Plainsman. 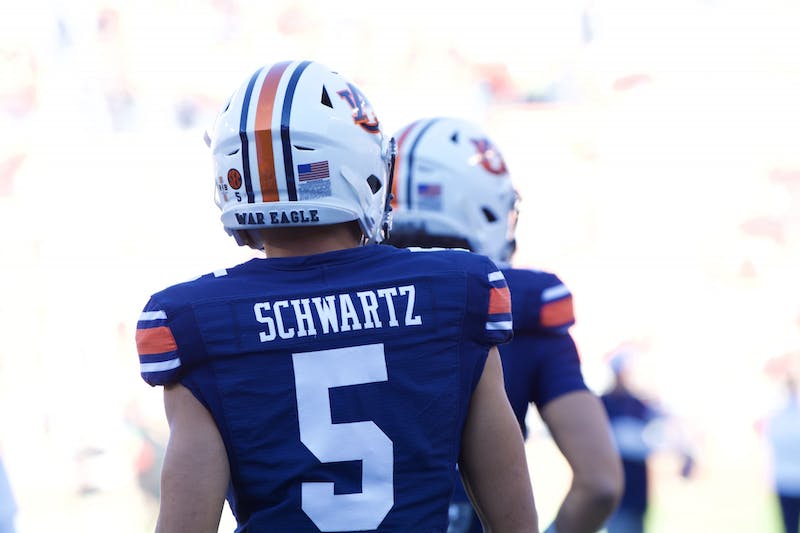 State of the SEC: LSU, Florida and Missouri