Ribbons have been cut and doors are open to the new Opelika Police Department and Municipal Court building.

The project began in August 2018 and cost roughly $18 million. Seay, Seay and Litchfield was the architecture firm responsible, having previously designed buildings in Auburn.

“From a historical perspective, our old building was constructed in 1967, and an additional floor was added in 1977,” said Opelika Police Chief John McEachern. “That’s where we’ve been since that time, and we’re very fortunate that we were able to remain in the old building during construction of the new facility.”

The old building also had issues with upkeep and with wear and tear.

“When this was in the planning stages, myself and some of my staff spent numerous days working with the architects going through portions of our old building and explaining to them what we were looking for,” McEachern said. “They addressed all of our needs and concerns, so we have ample space now for continuing growth.”

The patrol meeting room has increased in size at the new facility. McEachern said the room in the old building could accommodate 15 to 20 people, while the new one can hold well over 100.

The new building also added space for break rooms, more offices, a squad operator’s room and a large evidence retention room. The Police Department now has the room to invite members of other departments to their facility.

The new facility separates the Municipal Court from the Police Department, giving each a designated front entrance. The old building had both departments using the same front entrance, combining the clienteles of both offices. The new facility will have two separate addresses as well, with the police at 501 S. 10th St. and the court at 300 Martin Luther King Blvd.

“In separating the entities [there is no] cold mingling of the two,” McEachern said. “[The new building has] much more working space and is more accommodating for the general public.”

The old building will be torn down within the next few weeks to make room for police parking and new K-9 facilities.

“We will have indoor-outdoor runs for our six K-9s,” McEachern said. “That will be a state-of-the-art facility in itself.”

There will be new kennels that allow officers to leave their service dogs at the facility on their off days. 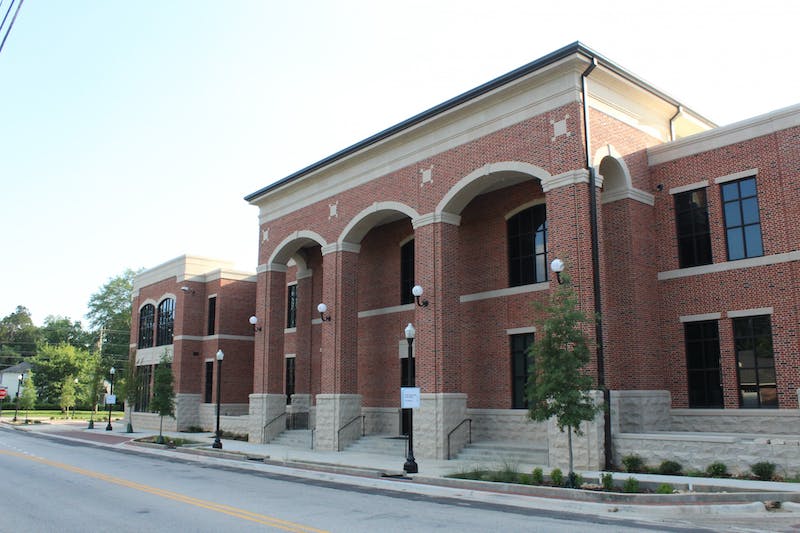 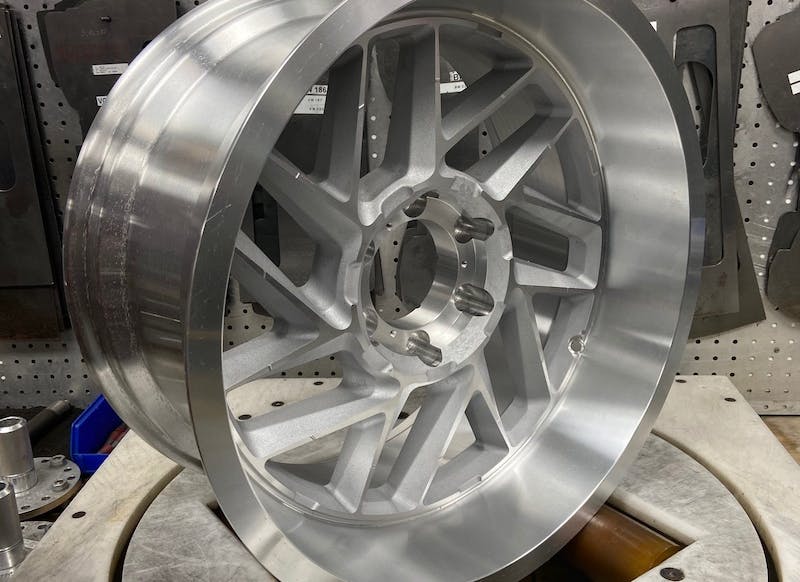