Tours aim to bring life to the cemetery

Important and amusing figures of Auburn’s history will come to life during the Auburn Heritage Association’s Pine Hill Cemetery Lantern Tour on Oct. 17 and 18. Characters range from the founder of the City of Auburn to unknown Confederate soldiers, with various previous Auburn residents in between.

These tours have been offered yearly since 1996. Highlighted historical characters vary year to year, but the tours have always been given at Pine Hill Cemetery, the oldest cemetery in Auburn.

Being the original cemetery to Auburn, it contains many notable and interesting people from the founding of the City and the University. The cemetery includes five previous University presidents, the Cullars family, 98 unidentified Confederate soldiers and roughly 1,600 unidentified slaves.

The Auburn Heritage Association paid for the fencing and cleaning of the cemetery using special events such as this lantern tour to fund their projects.

Tours will run between 7:00 and 9:00 p.m. on Oct. 17 and 18. Groups will be guided through the cemetery by their guide and by 12 characters who will tell their stories.

Tour guides and characters will all be in period dress.

Parking will be available at the East Samford School. A trolley will bring people to and from the cemetery.

Tickets are $10 at the gate, with the exception of $5 for students. 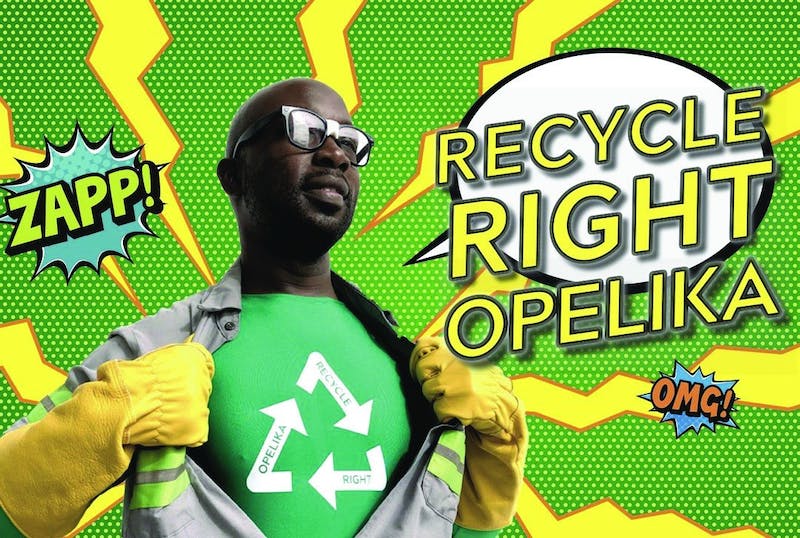 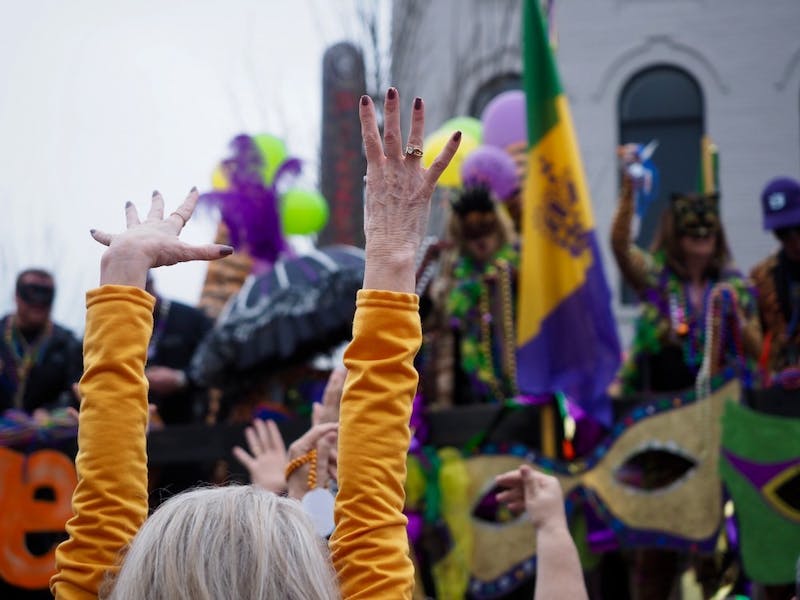