By Logan Glover | Sports Writer
Joshua Fisher | Photographer
Joey Gatewood (1) walks in Tiger Walk prior to Auburn vs. Kent State, on Saturday, Sept. 14, 2019, in Auburn, Ala.

The former top-50 recruit announced that he will be transferring to Kentucky on Thursday afternoon via social media. Gatewood will have two years left of eligibility after sitting out the 2020 season. However, if a waiver is approved for him next year, he will make his return trip to Jordan-Hare when Auburn hosts the Wildcats next season.

I'll be transferring to the University of Kentucky. #Wildcats pic.twitter.com/4oYzRl8WoN

As a recruit, Gatewood was a 4-star according to 247Sports and Rivals in the class of 2018. He was also an Under Amour All-American Game participant before arriving at Auburn.

Gatewood played in eight games as a Tiger, one last season and seven this season after losing the starting job to Bo Nix. As a backup, Gatewood finished 5-for-7 for 54 yards through the air and rushed for 148 yards on 29 attempts this season.

Gatewood's best game this season came in a 55-16 win over Kent State where he rushed for 102 yards on 12 carries with 12 scores.

Gatewood elected to leave the program after the LSU loss this year, saying he thought a head start on his hunt for a new program was the best option for him. 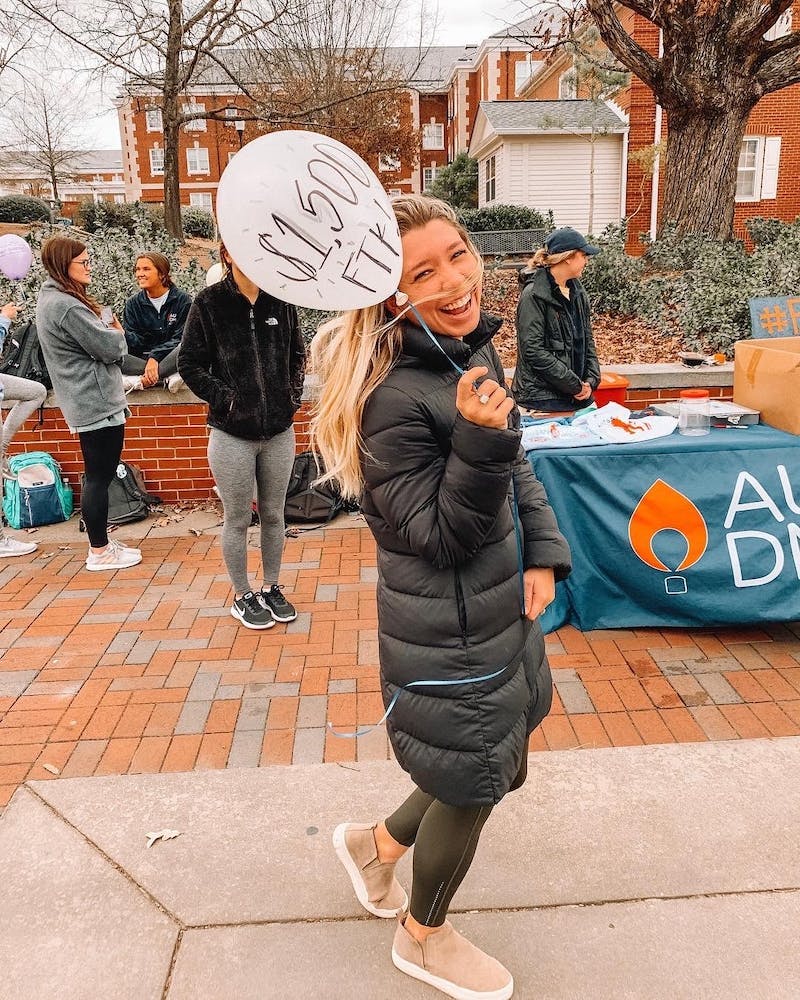 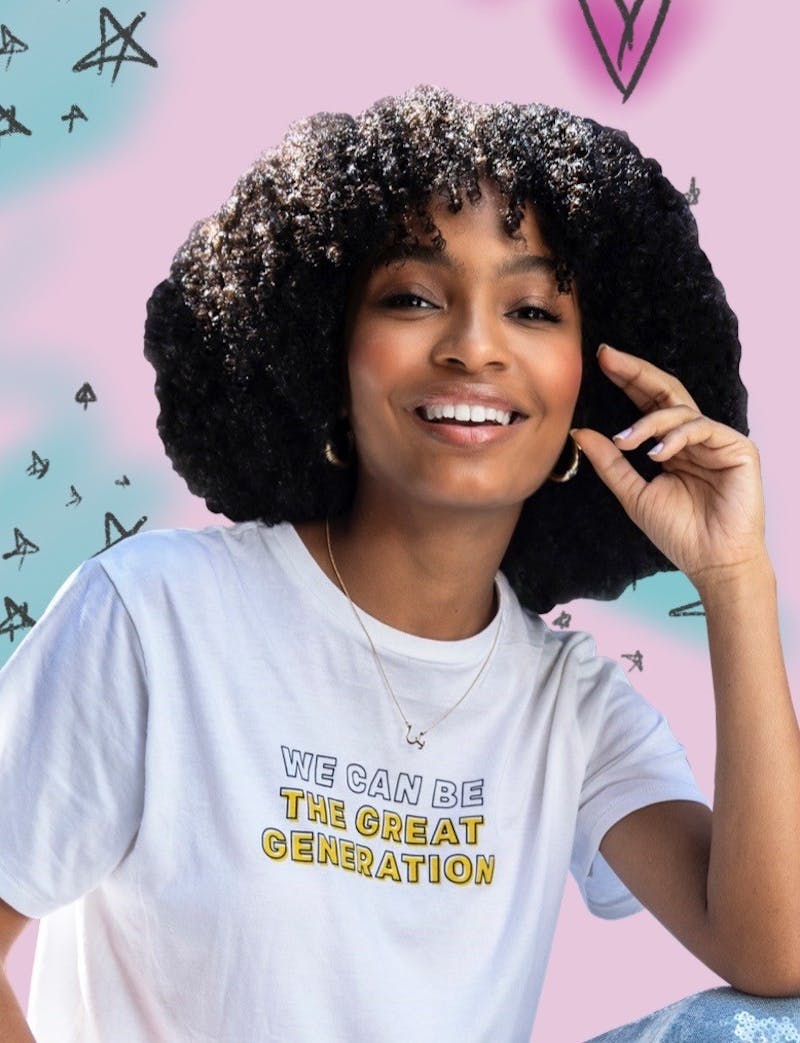 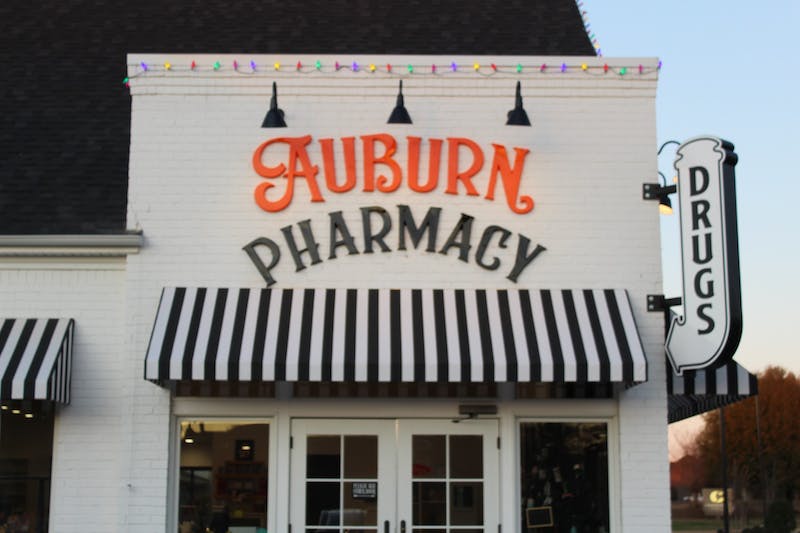