SGA vice presidential candidate Annie Ozment, junior in psychology, has been a part of SGA since her freshman year.

Beginning with a year on Freshman Forum, Ozment then moved to become a senator for the College of Sciences and Mathematics and has held that position for two years.

During this past year of Senate, Ozment lead the Inclusion and Diversity Committee. From this position, she said she has been able to see the gap that is still present between different groups of students.

According to Ozment, through her meetings with professors, students and different organizations on campus, she has been able to see that not every student is able to fit in with the majority on campus.

This past year in Senate, Ozment pushed for an increase in the amount of need-based aid available to students, in hopes of advocating for a more diverse student body.

According to Ozment, she found through her research that a large amount of students who would like to attend Auburn are forced to look elsewhere due to the steep price, and increasing the amount of need-based aid to students would hopefully combat this issue. 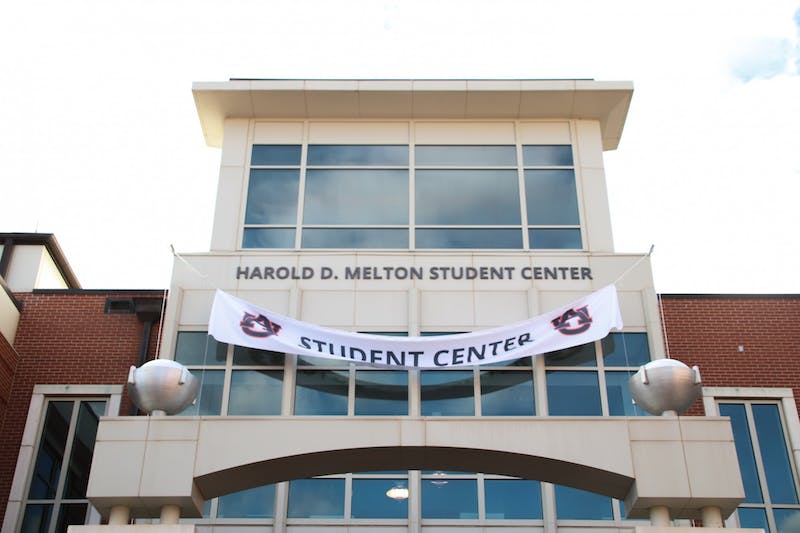 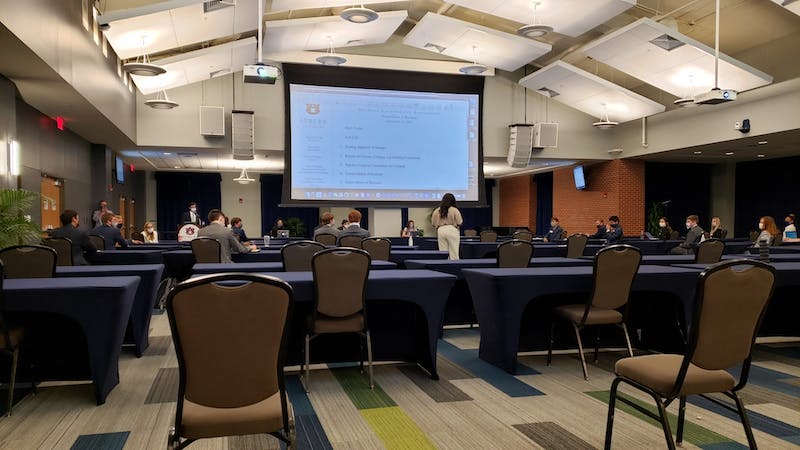 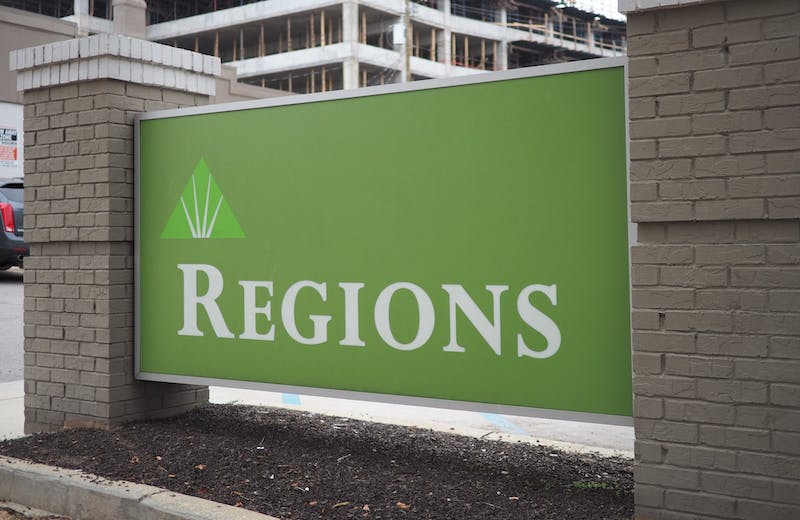