Auburn added another piece to its coaching staff on Saturday.

Jeff Schmedding is coming to the Plains as Auburn’s next inside linebackers coach and defensive run game coordinator.

Schmedding has been the defensive coordinator/inside linebackers coach at Boise State for the past two seasons.

“I want to thank Coach Harsin for the opportunity to be a part of his staff at Auburn,” Schmedding said. “My family and I are very humbled and honored to be a part of such a great university like Auburn. I’m excited to get to work and make the Auburn family proud.”

His coaching career started at Eastern Washington, where he coached at the school in various roles from 2004-18. Schmedding was a graduate assistant with the program from 2004-06 before being promoted in 2007.

Schmedding’s first full-time role with the Eagles was in 2007 as the safeties coach. From 2008-14, Schmedding was the program’s special teams coordinator.

During his time as special teams coordinator for Eastern Washington, Schmedding also coached linebackers from 2008-10 and later coached safeties and nickels from 2010-14.

In 2015, he became the program’s defensive coordinator, a position he held until 2018.

“When you look at the defenses Coach Schmedding coordinated in Boise, they were championship caliber, so I know the work ethic and preparation he brings every single day,” Harsin said. “He is a veteran presence on this staff that makes others around him better. The versatility he brings with the linebackers and connecting the attacking middle of our Auburn defense will complement the vision of Coach Mason as a whole.”

Harsin on WR and DB play: 'It comes down to winning your one-on-ones' 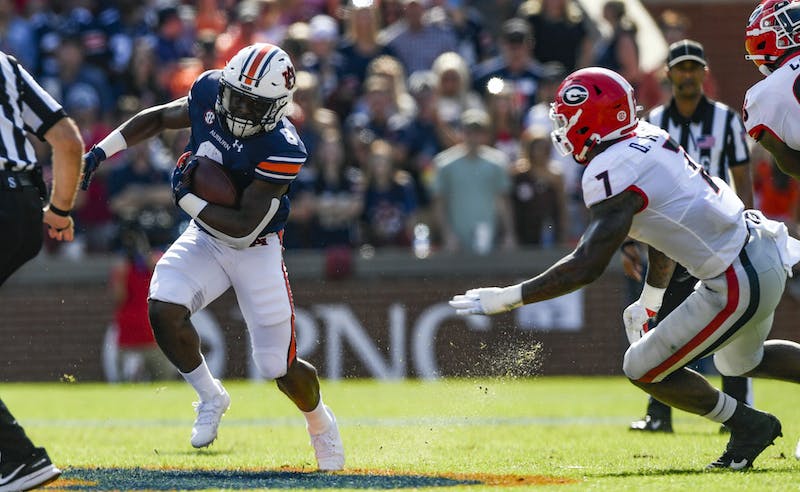 Shivers not overthinking dropped balls on the field 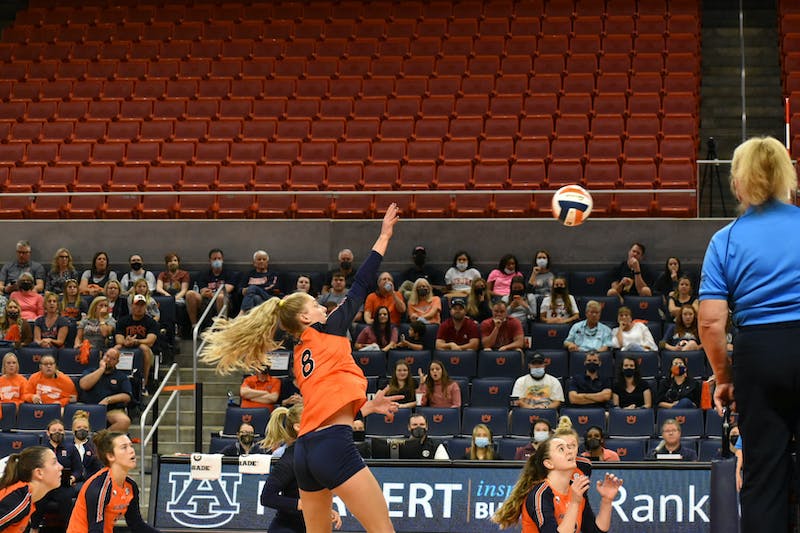 Auburn volleyball looks to take down another set of Tigers