New student organization paves the way for Women in Technology

The College of Business offers a new student organization called Women in Technology.

The College of Business introduces Women in Technology, an umbrella organization under the Association of Information Systems.

Amanda Krawczyk, junior in business analytics, is president of the organization. She is originally from Milton, Georgia.

Krawczyk was one of the few women to receive an email from Sumin Han, professor in business analytics. The idea for the organization came from a collaboration of conversations between Han and Uzma Raja, head of the Department of Systems and Technology.

“Dr. Han is really passionate about giving women more opportunities for advancement in the field of technology,” Krawczyk said.

She said getting the organization up and running was made easier as they received so much support from professors and the Department of Systems and Technology faculty. After organizational zoom calls and the election of the executive board, the first meeting was held on February 9, 2021.

“It is harder to connect with the members on Zoom, but we are trying our best and making it work until we can start meeting in person,” Krawczyk said.

The organization offers workshops that allow for the members to engage in-person and grow their knowledge about various softwares and techniques needed for future success, such as Power BI, a Microsoft Software used for business analytics. The workshops are put on by professors in the College of Business.

Krawczyk said she was interested in leading this group because this is an organization she wished was a part of her freshman experience.

“We really didn’t have much for analytics when I was a freshman, much less women in analytics, and I really could have used that guidance,” she said.

Being president of this organization provides Krawczyk with many tasks to cover. She is in charge of all communication with guest speakers, professors and various departments. This line of communication requires agendas to be sent back and forth, banners to be made and organization of the workshops with the professors.

In addition, Krawczyk said she leads the meetings and strives to guide members to a successful path.

“Since we are so new, I try to let people kind of define their own roles,” she said.

According to AUInvolve, the organization has 29 members and hopes to expand more in the coming months as more people discover them.

Morgan Lyons, vice president of Women in Technology, is originally from West Chester, Pennsylvania. Lyons, junior in supply chain management, decided to join the organization because of her passion for encouraging women to go into the technology field.

“Only 28% of women join the technology field and I hope this organization encourages more business students to join,” Lyons said. “The industry is growing, and this club was designed to support and encourage women to see what this field has to offer.”

Lyons manages memberships, organizes events and workshops, works with financial responsibilities and works with the Department of Systems and Technology to sponsor members to go to tech conferences.

“My favorite part about being in the group is the passion these members have," she said "Each woman in the group strives to make an impact in the technology industry.”

Hannah Scott, junior in marketing, is a member of the group. Scott decided to join the group to meet and connect with more women who have similar interests as her. She said her favorite part about being in the organization is the workshops.

“Being able to attend workshops for programs that aren’t taught in Auburn classes is extremely beneficial,” Scott said.

Scott likes being a part of the group because she said it connects and empowers women in a typically male-dominated field.

“It has created a sense of community for the members and helps to best prepare us for a career in technology,” she said.

Looking to the future, all three women said they hope to see membership increase, as well as allow a continued space for relationships among members to blossom.

“We’re a club for anyone,” Krawczyk said.

Abigail Woods, senior in magazine journalism, is the lifestyle editor at The Auburn Plainsman. 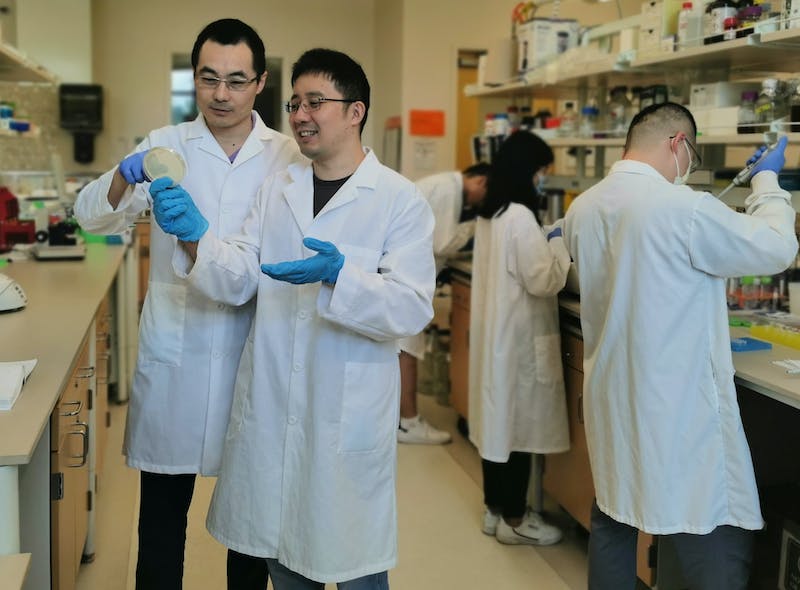 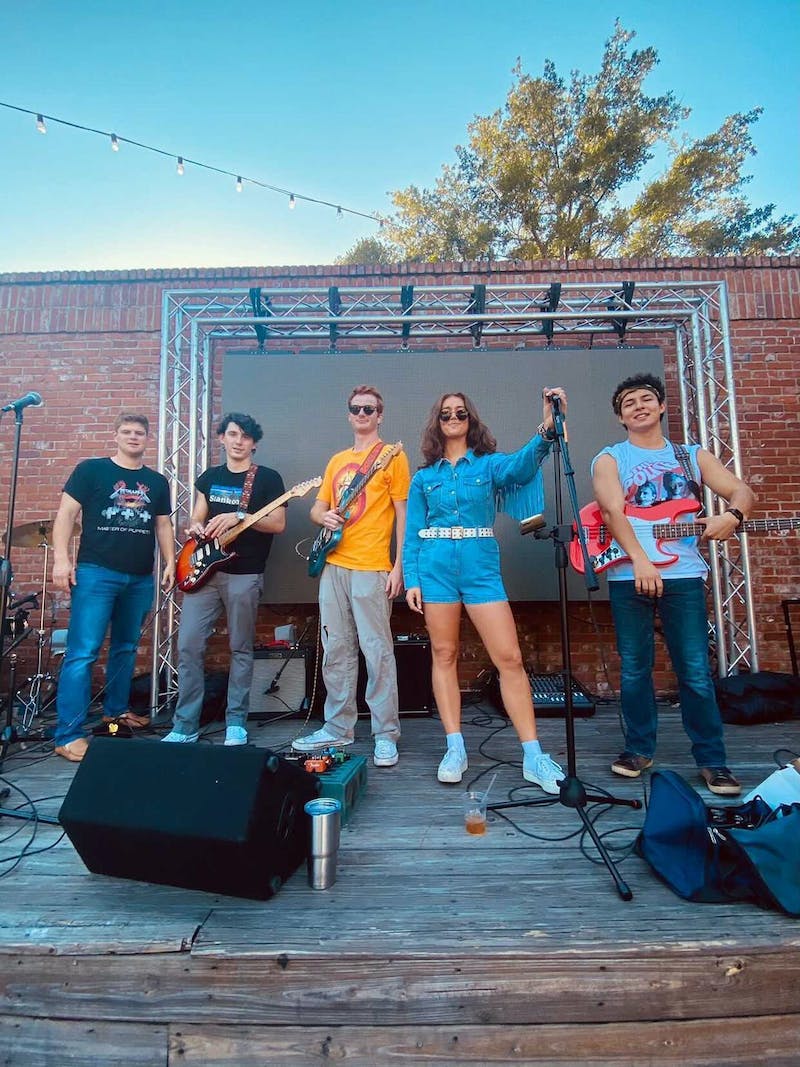 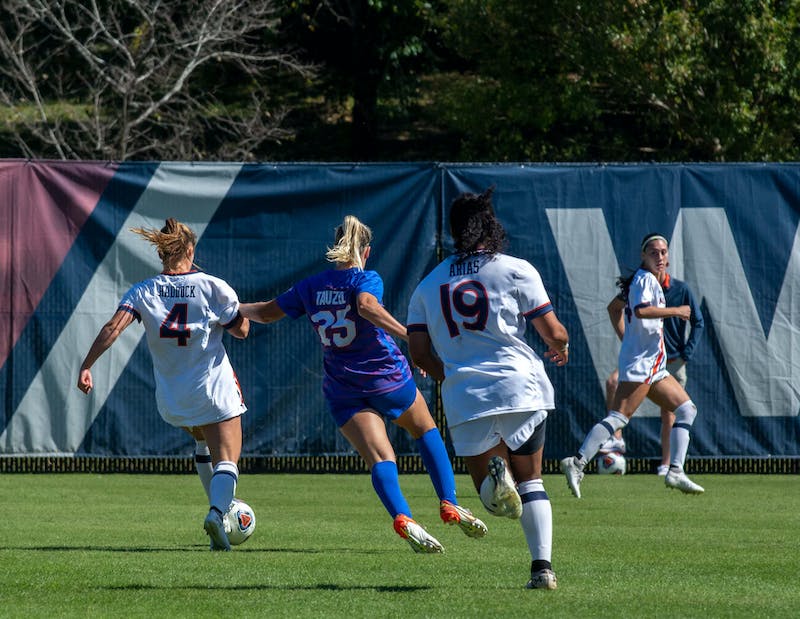 No. 19 Auburn to host No. 4 Arkansas in an SEC thriller

Share and discuss “New student organization paves the way for Women in Technology” on social media.