Mellow Mushroom, nestled in the heart of downtown Auburn, has been serving up pizzas for over 25 years.

If you or your friends are looking for a new pizza place to call home, look no further than the joint that’s been calling Auburn home for over 25 years. With its wide variety of stone-baked pizzas and fresh ingredients, it’s no surprise that Mellow Mushroom in downtown Auburn is this year’s Plainsman’s Choice for best pizza.

From the moment you swing open the front door, the smell of fresh dough and hot pizza fills the air. The scent drifts outside, where general manager Adam Nemeroff is chatting with customers by name.

“We really feel like people come here just to relax and have a good time,” Nemeroff said. “We enjoy [the customers] and they enjoy us.”

With an emphasis on its groovy home-feel, it's only a coincidence that the best thing on the menu, according to Nemeroff, is a pizza nicknamed “The House Special.”

Mellow Mushroom’s take on the supreme pizza, “The House Special,” features 11 different toppings such as pepperoni, ham, sausage, bell peppers, roma tomatoes, mushrooms and more. Be sure to have some napkins in hand, as just one bite of this topping-loaded pizza is sure to have some ingredients falling in your lap.

It’s served right off the stone oven that sits behind the counter, where customers can see employees rolling out the dough, applying a layer of sauce and finally the toppings of the patron’s choosing.

While known for its pizza, Mellow Mushroom also has a large selection of craft beers. It has 23 different beers on tap that rotate weekly and nearly 100 others in bottles.

So if you’re looking for a bite to eat, a place to grab a drink or just a neat place to hang out, head over to 128 N. College Street and grab a slice of the best pizza in Auburn. 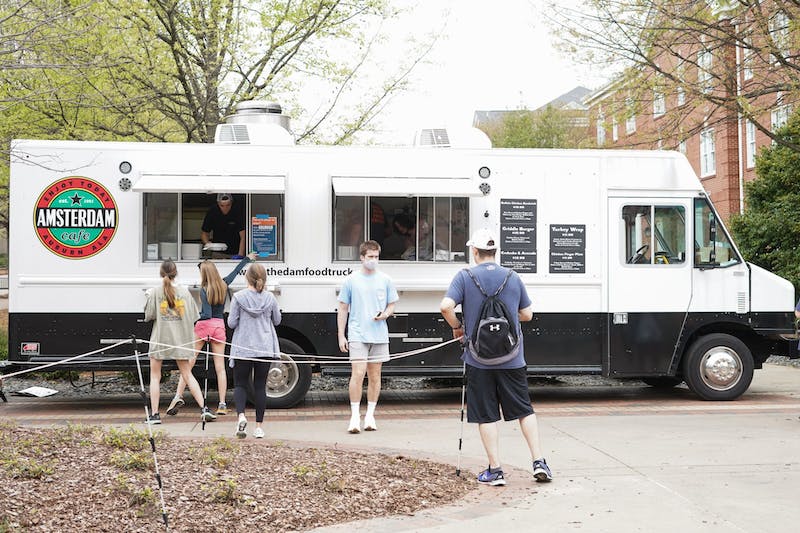 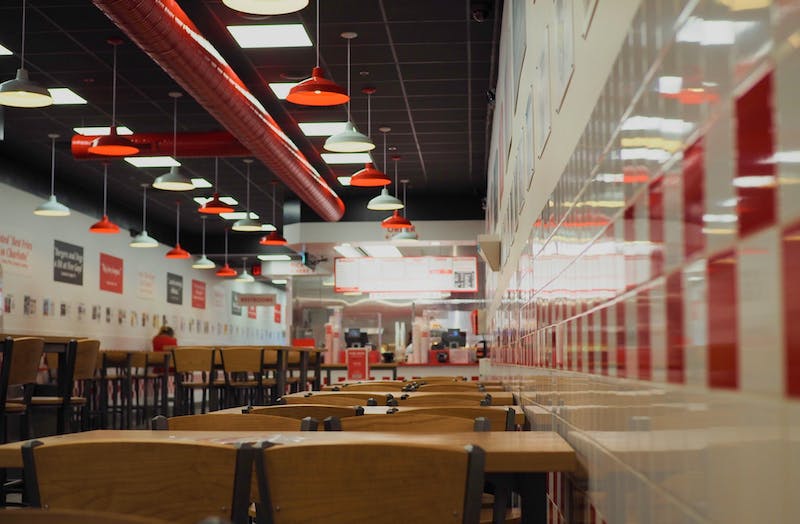 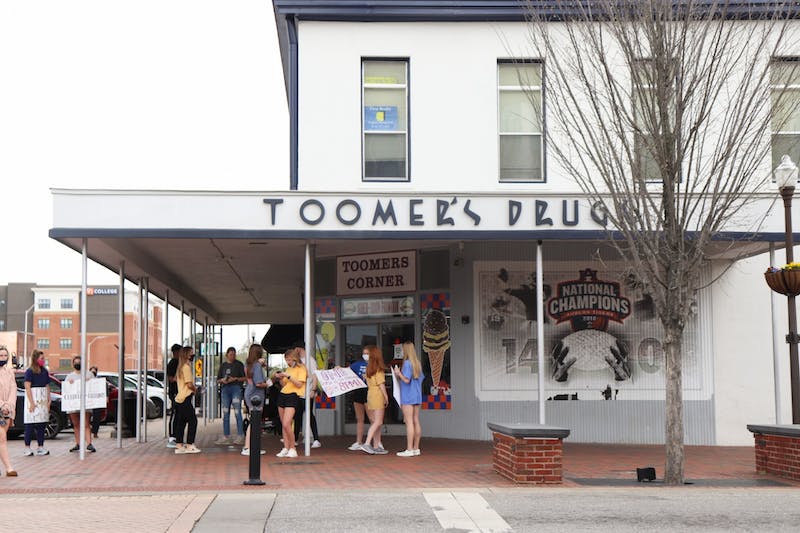