By Dioselin Cruz | Columnist
From The Plainsman's livestream of the Great Debate on Facebook.

The Great Debate was held Oct. 12 in Lowder Hall. Three political organizations on campus, College Democrats at Auburn University, Auburn University College Republicans and Plainsmen for Liberty, debated on a series of topics such as climate change, immigration and marijuana legalization.

The College Democrats and College Republicans were mostly reasonable. When asked questions, they would give nuance in their responses and apply it to real-world specifics.

Although they may have disagreed on why or how to implement certain policies, they agreed on how relief funds should be spent and maintained civility with one other. It was refreshing to see these two groups have mutual respect and not allow party politics to cause unnecessary tensions.

However, when the moderator asked, “what should the government do to cut down on corporate [greenhouse gas] emissions,” the Plainsmen for Liberty set the tone for their performance with a single remark: “This is an excellent topic for the College Democrats, ... they’ll probably excel in this.”

His short response was uninformed, yet he and his teammate managed to be pompous despite appearing to know little about climate change.

They rarely explained their perspectives beyond blaming the government for all failures in society. Yes, we all agree the government is a dysfunctional entity, but how should we move beyond that?

And claiming the free market will fix everything without providing specific context is not an argument, it simply begs the question. Their cries were reminiscent of a third-grade child who just learned about Adam Smith and the free market, eager to impress his parents. A bit sad really.

Other than the College Democrats for brief moments, the groups managed to argue without applying true intersectionality. In fact, the College Republicans stated, “the failures of the education system have nothing to do with race or gender,” despite generations of inequity in education due to historical oppression.

This narrow-minded mode of thinking pervaded PFL and the College Republicans’ thinking, a bigoted refusal to step outside of themselves and try to understand others with different lives.

Although sometimes shallow in their understanding of minority groups, at least the College Democrats tried. When asked, “should there be a path to obtaining legal status while in the country unauthorized for the millions living and working here,” they implied an immigrant’s value lies in how much profit they can produce in the economy.

Immigrants are good because they are exploited workers. So woke!

It gets even better. PFL agreed with the College Democrats: paying migrant workers under the table is “pretty cool actually” because everyone who migrates to our country is apparently a “welfare parasite."

Then, the College Republicans implied all immigrants who cross the border “run drugs into the country” via the cartel. Bold to claim everyone from dozens of countries are somehow drug dealers.

However, they did only have a minute to respond. That is not enough time to explain racist claims. You need at least 3 minutes.

In the end, there is one thing that brings all college students together.

All three groups supported legalizing marijuana for medicinal and recreational use and releasing all those imprisoned for non-violent drug charges.

Dioselin Cruz, freshman in history, is an Opinion columnist for The Auburn Plainsman. 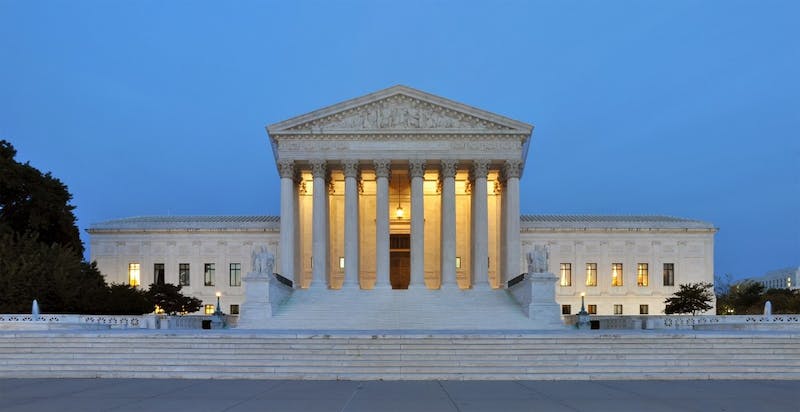 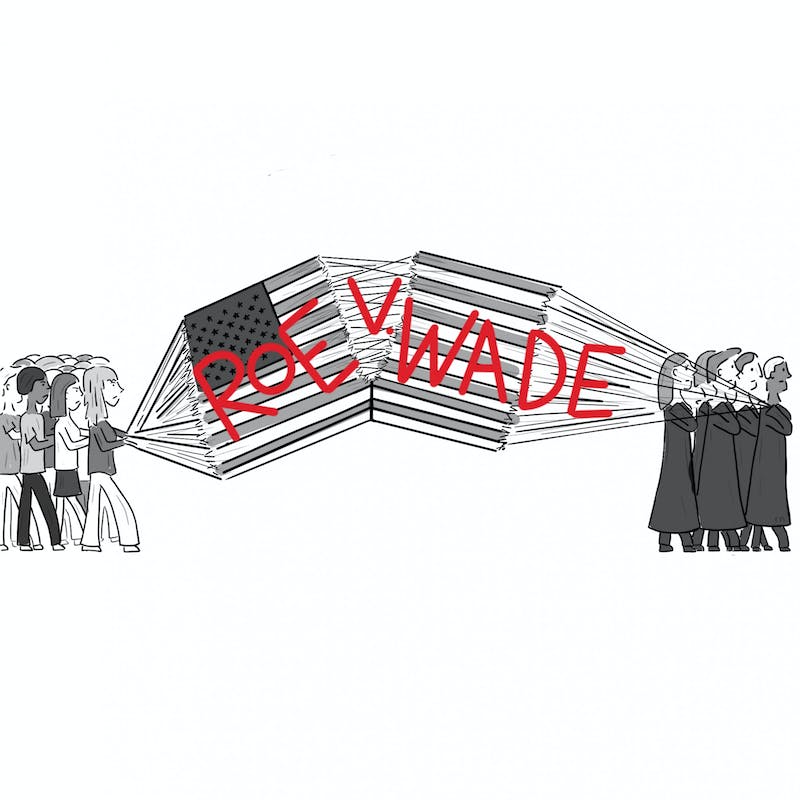 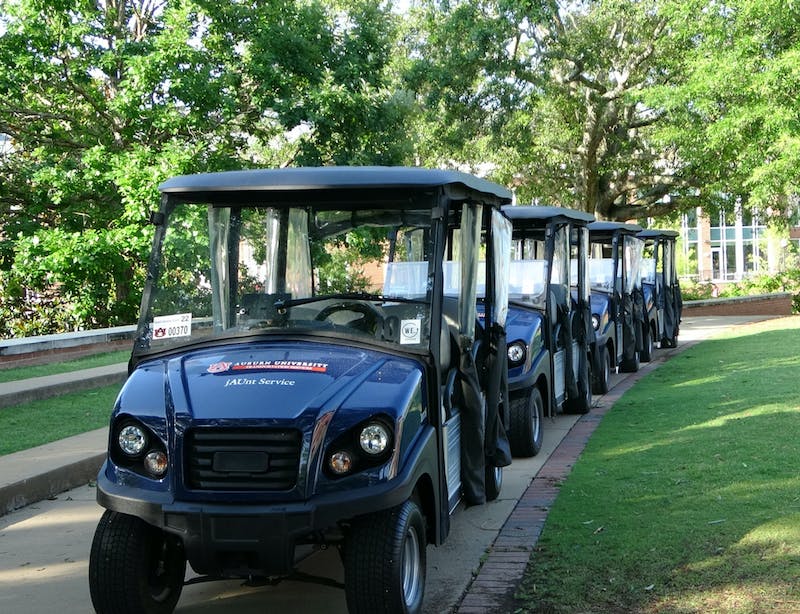 Share and discuss “COLUMN | The Great Debacle ” on social media.