Auburn students have long been known for their passion for tradition.

Whether it’s rolling Toomers, cheering on the Tigers with 87,451 of your closest friends on game days, or camping out for Auburn basketball games, the diverse set of traditions on Auburn’s campus reflect the unity of the Auburn family.

Although each student may have their personal favorite, this year’s Plainsman’s Choice for Best Campus Event is Hey Day.

Hey Day took place on October 13, 2021, and was hosted by the Student Government Association.

Over the course of the day, over 260 Hey Day volunteers passed out 11,275 nametags at stations across campus, ranging from the Haley Concourse to Samford Hall. The volunteers personified the human touch by engaging in conversation with Auburn's campus community.

Eliza Krodel, junior in public relations, served as this year’s director of Hey Day. Krodel shared her personal love for the tradition, which began long before she came to Auburn.

“Growing up, my mom always encouraged me to ask someone their name, and whenever you were in conversation, to say their name because it's the one thing someone really owns and it's so personal and sweet,” Krodel said. “And so I love that Hey Day is about breaking every barrier and unapologetically saying hey to strangers.”

Charlie Fleury, sophomore in public relations, served as one of four assistant directors of Hey Day. Fleury discussed the planning and recruitment process for Hey Day, and his experience working with a wide array of campus organizations.

“One of our big goals was to recruit as many parts of the Auburn family as possible,” Fleury said. “It was really neat to bring in all parts and students at the University, whether that was Tiger Catering or SGA or other organizations."

Hey Day was first documented in the 1948 Glomerata, although the tradition is said to have begun a few years before then. It was originally sponsored by Auburn Veterans Association in order to promote unity among the student body and to facilitate a variety of activities for veterans returning from World War II.

Kroder expressed her appreciation towards the six-member team that put in over six months of hard work to make this year’s Hey Day possible.

“My favorite memory was when we were all together on the campus green watching the pep rally, and we all had our hands around each other, just singing one of the fight songs, and smiling and looking at each other,” Krodel said. “If anything, I love Hey Day in Auburn even more because I shared it with these people. I love that we got to continue a tradition that has been around since 1947.”

LETTER TO THE EDITOR | Bring menstrual equity to Alabama 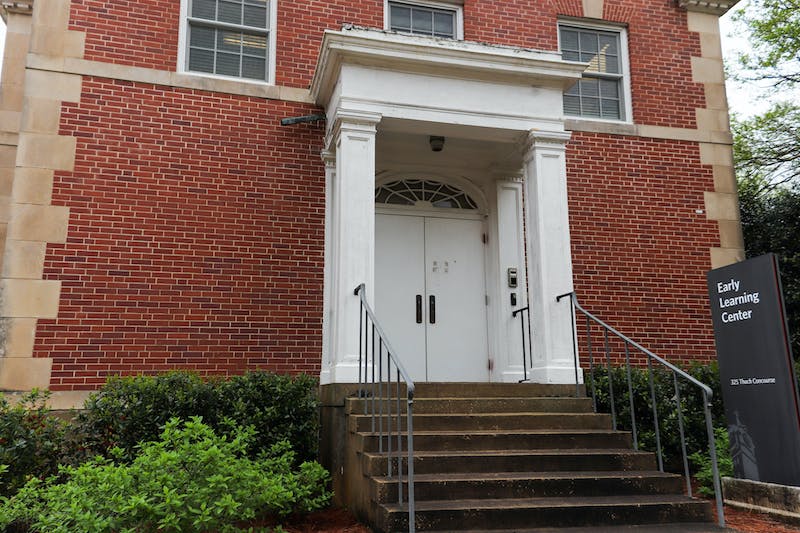