Foosackly’s is the winner of the Plainsman’s Choice readers' poll for “Best Chicken Fingers.” Their fans have made it clear that the chain’s motto, “Can’t Fake The Foo,” has some legs to stand on.

“We’ve got a great group of people in that restaurant that come to work every day and care about what they’re doing,” said Will Fusaiotti, CEO and co-founder of Foosackly’s. “I think, at the end of the day, that’s what matters.”

Since the chicken chain set up shop in fall 2019, its drive-thru has often seen lines extending to the pharmacy next door as customers choose the wait over its many competitors.

The demand is there, Fusaiotti said, for another location in Auburn, which is a short-term goal of the chain, which began in Mobile and has since expanded to Tuscaloosa, Auburn and northwest Florida. Fusaiotti said they are also planning to add other locations throughout Alabama, in places like Montgomery and Birmingham.

Fusaiotti explained the decision to move into the college towns of Auburn and Tuscaloosa was made because “so many of our customers and our employees leave us to go to those places.”

“There’s a familiarity there and there’s a built-in fan base,” he said.

These fans take their love of the chain with them once they graduate. Fusaiotti said messages he receives from customers who have since moved elsewhere, asking him to consider their city for a new location, are often influential in plans for expansion.

"It never hurts to have a reaffirmation of what you're thinking is going to make sense," he said.

Trice Brown, senior in english language arts education, is the multimedia editor of The Auburn Plainsman. 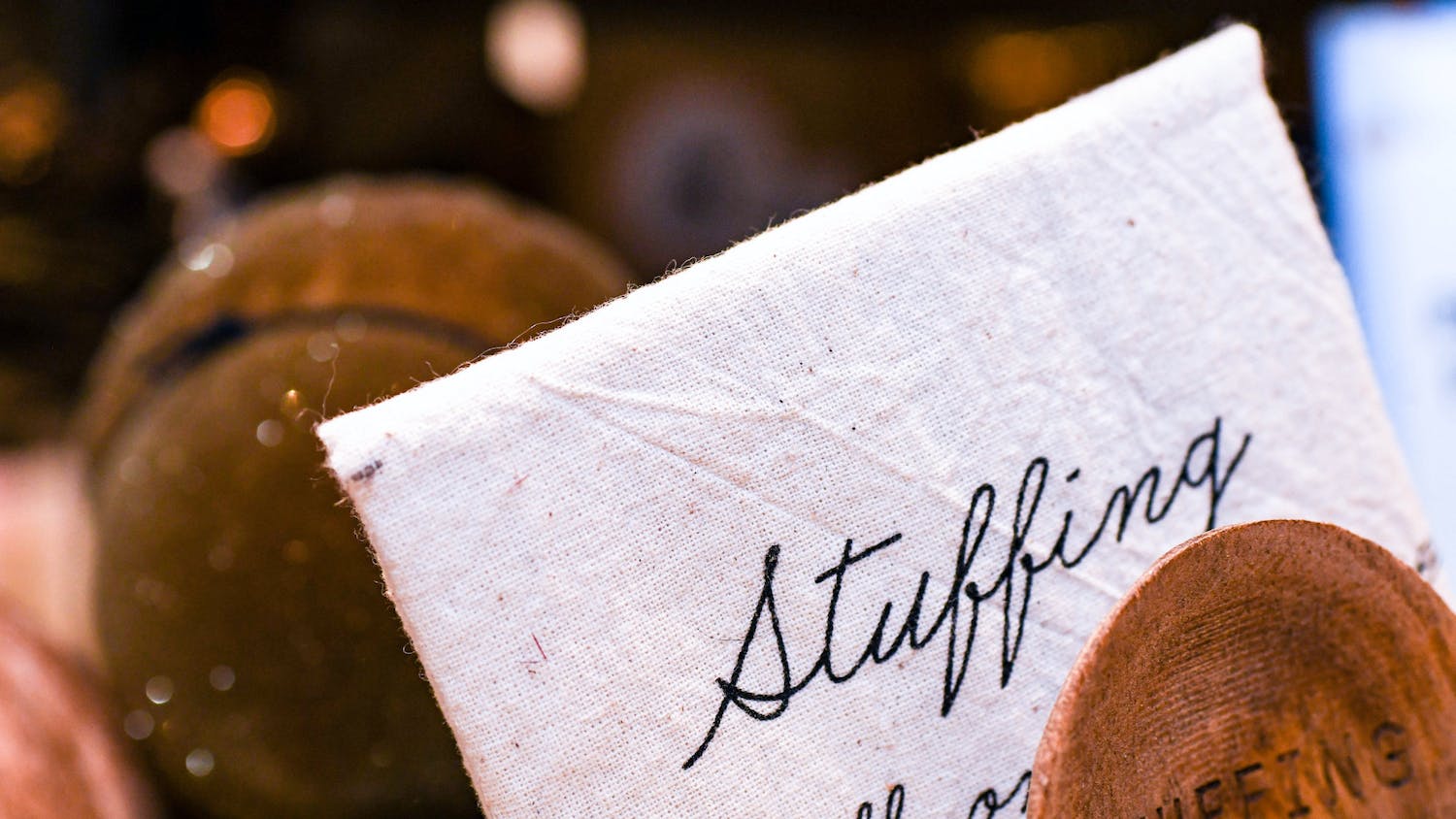 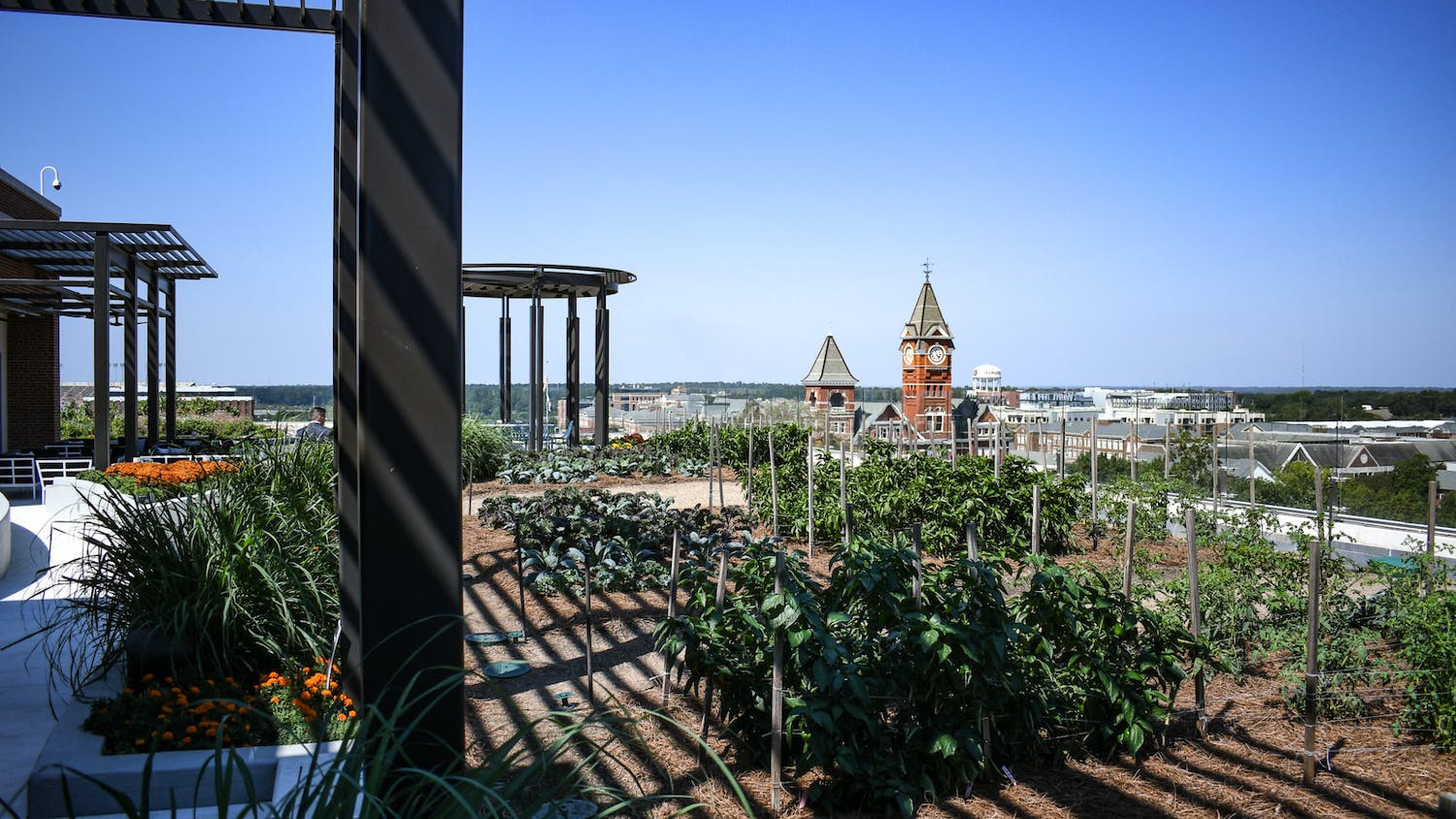 The rooftop at The Laurel celebrates successful opening weekend 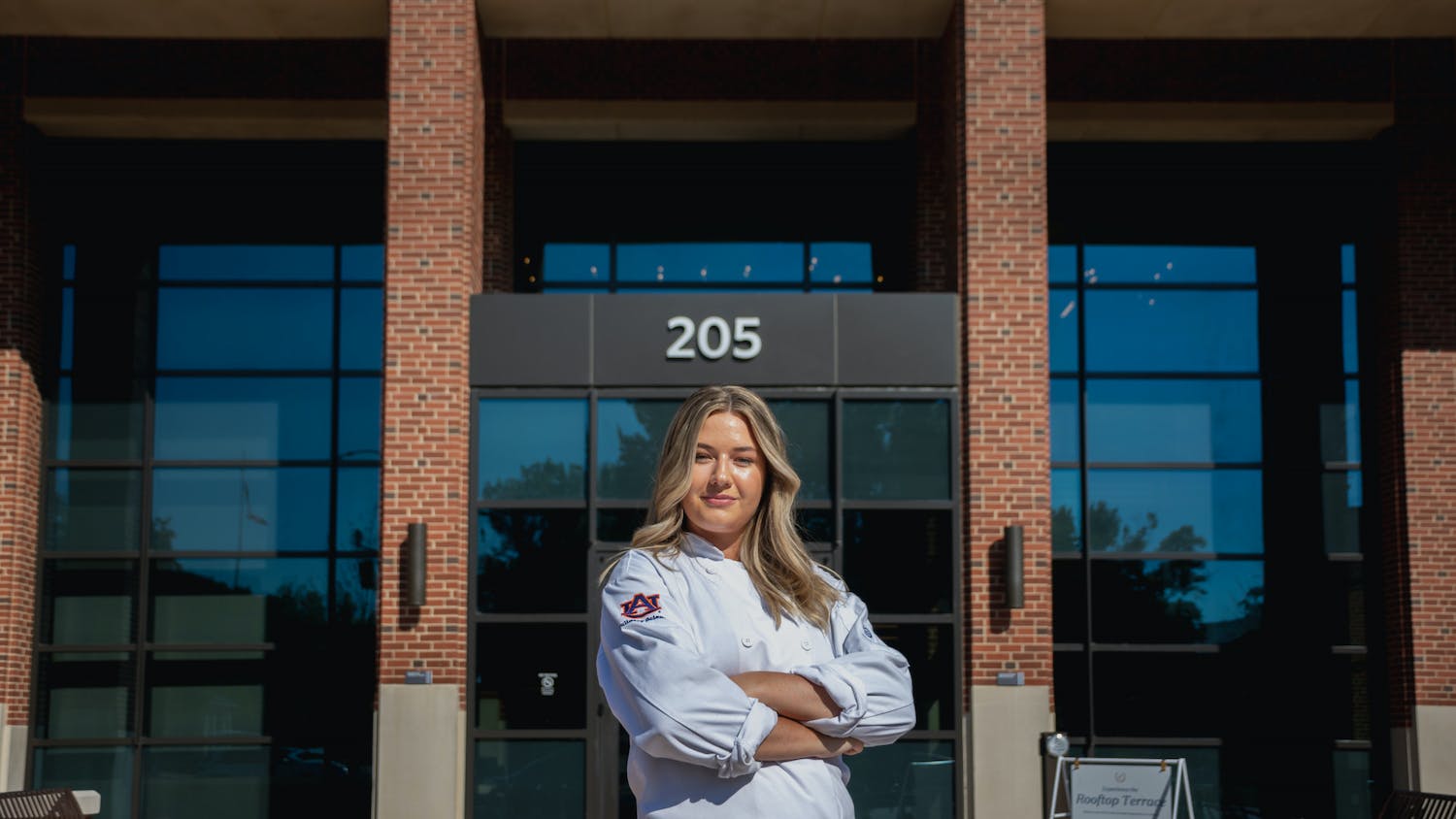 Day in the life of a culinary student