It was obvious all week that a breakthrough was brewing for Auburn. From a near comeback over Mississippi State, the opening of a new football facility to a weekend of overcast, moody weather. It was only a matter of time.

The rain never came, but instead, the outpour on Saturday night in front of a sold-out Jordan Hare Stadium was a 13-10 victory over free-falling Texas A&M, ending its five-game losing skid. Auburn now maintains hopes of reaching a bowl game with two games to go, at 4-6. Meanwhile, the Aggies were eliminated from postseason contention with their sixth consecutive loss and now lie lonesomely at the bottom of the SEC West.

Just like last week, Auburn's attitude, effort and efficiency improved, but this time, Auburn and head coach Carnell Williams got a win to show for it.

“When coach Carnell got the job, the building changed, and the energy has started to feel more like Auburn," said junior Tank Bigsby. "I was missing that a little bit. I'm really happy to have that feeling back because our performance was better, and Auburn deserves nothing but the best.”

On a chilly, windy night that saw temperature drop below 50 degrees, the Tigers came to pound it out on the ground once again. After running the ball 46 times to 22 passes last week, they outdid their last performance by running 55 more times for 270 yards against the Aggies.

Bigsby and Jarquez Hunter each ran for 121 yards with breakaway runs of 39 and 25, respectively. Bigsby was also the only Auburn pass catcher with multiple receptions (two) on the night for 20 yards.

"We knew with coach (Will) Friend calling plays that we were going to run the football," said senior tackle Kilian Zierer. "It had been emphasized for the past two weeks. We knew we were going to have fun with it, and it was awesome."

The scoring though, like the passing game, came at a minimum. There were only two scoring drives in the game: Auburn's second drive of the first quarter and the Aggies' final drive of the game. Auburn struck early with a four-play, 62-yard drive capped off by a 16-yard toss to an uncovered Ja'Varrius Johnson. Texas A&M ended with a 17-yard touchdown lob to Jalen Preston, but after a failed onside kick, it was too little too late.

But with the exception of the TD drive in the first quarter, the punters, Nic Constantinou and Oscar Chapman, were two of the most familiar faces on the field. They were a big reason why points were such a rarity, as both teams played a crafty field position game.

Chapman punted four times for an average of 47 yards, including a 55 and 58-yarder in the third quarter. Opposingly, Constantinou punted eight times for an average of 39.7 yards. Consequently, each team's average starting field position was inside its own 35-yard line (Auburn-own 35, Texas A&M-own 25) despite Auburn starting in Aggie territory twice.

Defensively, Auburn's task got a little easier pregame when it got the news that star Aggie running back Devon Achane was out for the game. With the blow to the Aggies' production, they only rushed for 94 yards as a team and asked their freshman quarterback to throw the ball 36 times.

In his second career start, QB Connor Weigman went 14-for-36 for 121 yards and a TD on a night where the weather made the air raid a tough strategy.

Although Auburn was stifling on defense, allowing just 215 yards and 85 in the second half, it lost the turnover battle for the first time in three games, 3-1. However, Colby Wooden and Marcus Harris teamed up in the fourth quarter for a strip sack in Aggie territory, leading to Alex McPherson's second converted field goal of the night after he missed his first: a 54-yarder.

After Auburn and Mississippi State combined for 21 tackles for loss last week, the backfield was disrupted less often against Texas A&M. The Aggies registered seven tackles for loss, while Auburn added six, with only three sacks by Auburn to two from the Aggies.

Against the SEC's top passing defense, Ashford boosted Auburn with 40 rushing yards. But, facing 25 MPH wind gusts, he overthrew a wide open Hunter and missed the opportunity for a TD in addition to giving the Aggies two additional possessions on interceptions. He only threw the ball 13 times, but each time he aired it out loomed large. Four of his passes, in particular, gave Auburn a TD or put the ball back in the Aggies' hands.

“When you got wind blowing like that, it's kind of difficult to throw because sometimes you have to put more on it just to try and get it to a shorter path," Ashford said. "Just simple things. But for me, I just tried to do whatever I could to help the team win.”

No matter how they did it, the Tigers did get a win. They improve to 4-6 (2-5 SEC) with senior night versus Western Kentucky and the Iron Bowl in Tuscaloosa the only things standing in between Auburn and a bowl game. More importantly, "Auburn is going to be okay," according to Williams after getting his first win as a head coach at home on the Plains.

"When they say, ‘We can’t do this. We don’t have the big-time guys.' We can make that up with our effort, our attitude, our mindset, our effort," Williams said. "One thing I do know about that team is that we can pull in the same direction. We can believe in each other, continue to fight, continue to serve, continue to be desperate, continue to believe. The sky is the limit." 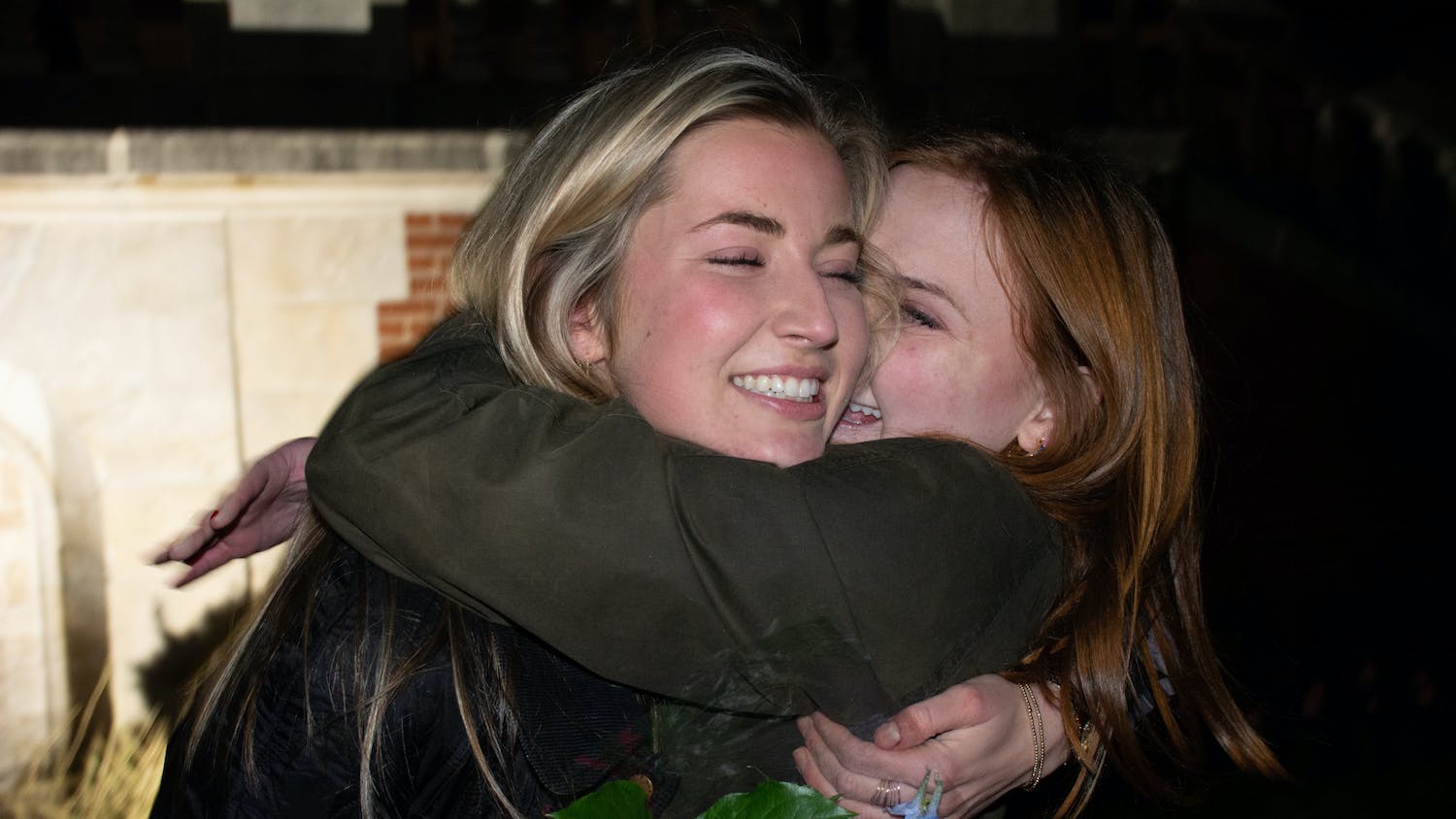