"You want to see my daily ritual?" Wayne Keith asked with a smirk.

Without waiting for an answer, Keith swerved his 1997 Dodge Dakota into the parking lot of the Chevron and flipped the bird to nobody in particular, cackling as he sped back down the country road back to his Springville farm.

Driving along the highway, it was impossible to tell that the back of the small pickup was laden with 5,000 pounds of three black steel barrels. It was even less noticeable that the truck was running on nothing but the fumes of smoldering wood chips housed in the homemade apparatus.

"People laugh a lot of the time when I mention I have a wood-burning truck," Keith said. "They laugh and say, 'Well, how far can you go on a log?' and so forth, and I say, 'Well, in this particular truck, we've documented at Auburn University that this truck will go 5,280 miles on a cord of wood.' And they quit laughing when I mention that a cord of wood here in my area is going for $50."

Keith went to Auburn University to play football in 1968 as a defensive tackle. Despite being surrounded by stars such as Pat Sullivan and Terry Beasley, Keith didn't find what he was looking for at Auburn and dropped out of school.

Watching Keith drive his Dakota, it's hard to imagine that this man without a college degree and a toothpick dangling from his lips has developed what is widely recognized as the best wood-burning engine in the world.

"I was just always good at tinkering," Keith said. "I'm not so good at putting what I do into words, but I can picture it in my head."

After leaving Auburn, Keith heard about wood-burning trucks used by oil-deprived countries in Europe during World War II. Keith studied the plans and began to toy with the idea of making his own. When gas prices rose, Keith finally had the motivation he needed to accomplish his goal.

Gas prices have risen steadily over the past few years, and as a result, carmakers such as Toyota, Nissan, Chevrolet and BMW have tried to develop new means of energy such as hydrogen and electric cars.

In the middle of a farm, just north of Birmingham, Keith has been steadily developing trucks that are not only cheaper to produce-roughly $5,000 per build-but are also more efficient and pollutant free.

"When I tell people these things they think I'm pulling their leg," Keith said. "This truck is 67 percent environmentally cleaner than a total electric vehicle if that vehicle is charged on the Alabama grid."

Neal Smith, senior in aerospace engineering at Auburn University, met Keith when the farmer-turned-Renaissance man visited The Plains in February for a demonstration. Smith, a dabbling car enthusiast, was immediately taken aback by Keith's deceptive ingenuity.

"It was an interesting take on alternative fuel," Smith said. "I'd never heard of a wood-burning truck before. I had heard of biodiesel and electric cars, but wood-burning was new to me."

Save the 1,800 members of Keith's website DriveOnWood.com, another pet project of his, wood-burning is new to most everybody despite being the world's most ancient source of energy.

"I'd never heard of wood-burning trucks," said Taylor Caddell, junior in biomedical sciences. "I guess gut feeling, I'd say wood-burning is less efficient than gas. And you're burning stuff, so it's still causing some pollution."

This is the general consensus shared by most who are introduced to Keith's devices, and Keith relishes the opportunity to toss those stereotypes into the fire.

Keith has driven almost 300,000 miles on wood gas since 2004. That includes a 7,000-mile trip around the United States, all driven at the rate of one penny per mile.

"I don't mean to boast, but I challenge anybody to beat my design," Keith said. "You've got some gasifiers out there that are built for hundreds of thousands of dollars... But there's none like mine in this range."

Keith's passion for efficient utility doesn't stop at his trucks.

Keith built his wood chipper and log splitter from old cars and powers them by hooking the machines up to his tractor which also runs on wood.

As if never paying for gas wasn't enough, Keith built his two-story farmhouse to comfortably operate for about $30 per month in bills when the windmills are running.

"No hands touched this house but mine," Keith said. "I sawed every log and placed every board."

Keith built his glorified log cabin after analyzing the path of the sun and the seasonally changing winds. Add pipes on the roof to get the water hot, and Keith's home can run with no air conditioning, water heater or lights.

"I asked contractors to come appraise the house and see how much they would charge to build it," Keith said. "They came over and said there was no way they could, and if they found a way it wouldn't be cheap."

Keith's investment in building the house by himself? $6,500.

Smith spoke to Keith about his house and his hobbies and decided that while the farmer scientist's lifestyle was not for everybody, the fact that men like Keith exist provides hope for the future.

"With the oil crisis, I believe the world will run out of oil," Smith said. "There's a set amount. We can't make more. An alternative fuel is needed, and even though this may not be the future, it's a very interesting idea and a good step forward."

While Keith's truck designs are labor intensive-roughly 250 hours per project-and may never be utilized to their potential, he uses his website to share his designs with those willing to learn.

He has even begun training his youngest son, Talle, named after his grandfather, Talley Keith, to operate his trucks.

The 15-year-old Talle enjoys working with the trucks, but always complains to his father for leaving the "y" off his name.

"I just tell him to think about all the ink he'll save after years of not having to write one extra letter," Keith said with his trademark chuckle.

Needless to say, efficiency is never far from his mind. 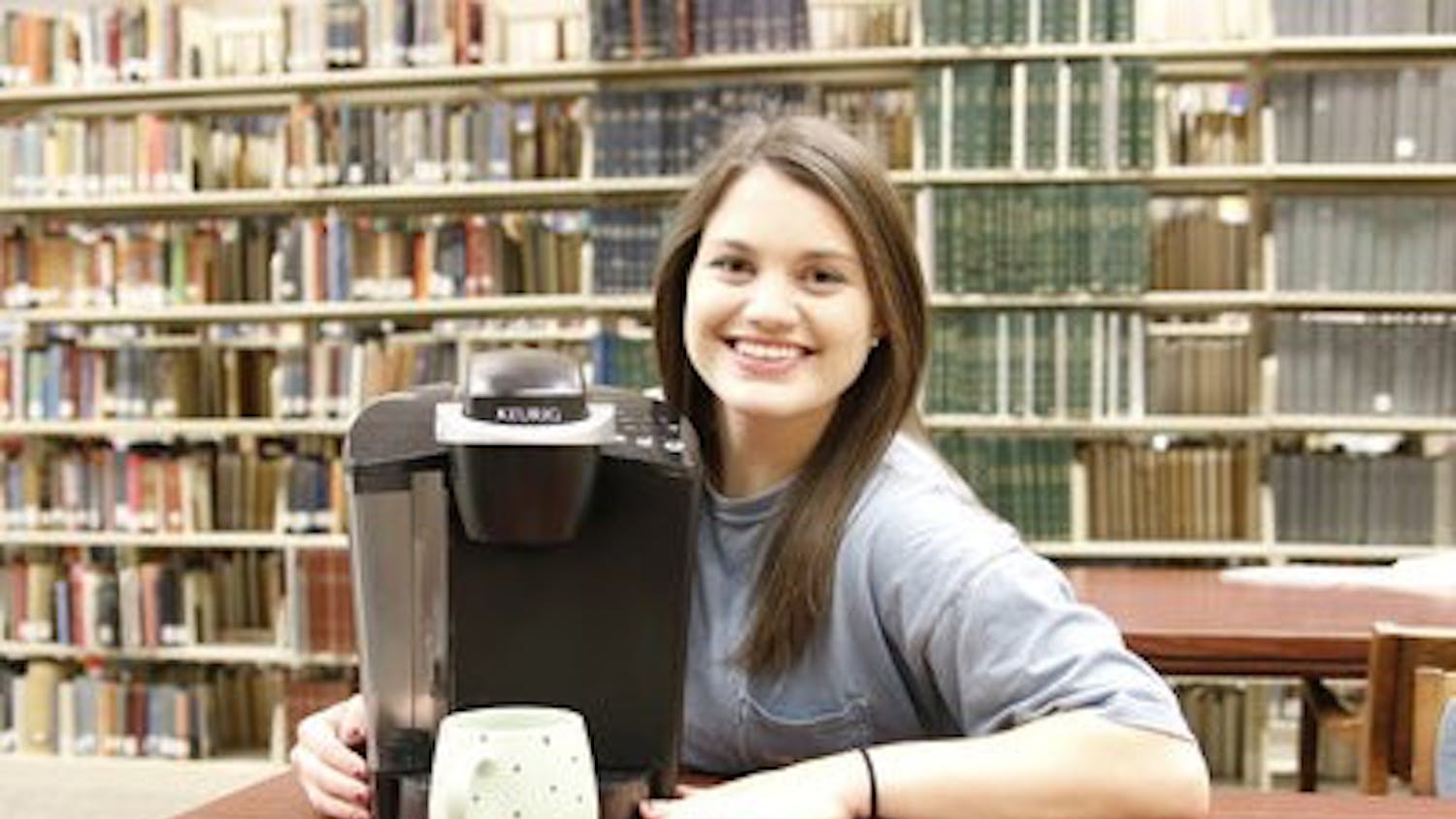