Despite thunderstorm warnings, members of the Auburn community piled on top of each other at Toomer’s Corner on April 18 to see pop icons Nick Jonas, Nelly and Kesha.
Auburn Airwaves began at 6 p.m. with Nick Jonas.
Jonas sang a variety of songs from his new album, as well as a few covers of well-known songs.
Audience members cheered for Jonas as he put on an Auburn t-shirt and ball cap, and interacted with the crowd.
After Jonas went on, Nelly took the crowd back in time by singing some of his popular songs from the early 2000s.
Accompanied by a DJ, Nelly kept the crowd’s adrenaline pumping.
Next up was Kesha, who performed with bright lights and her blend of pop music.
“That was the most exciting concert I had ever been to,” said crowd member Diane Fontes.
UPC Auburn Airwaves director Sagar Leva said UPC had students vote what genre they wanted for the concert earlier in the year.
Most students chose pop, Leva said.
Nick Jonas, Nelly and Kesha all had compatible tour dates with the show, and were chosen.
“The lineup is very diversified, but still mainly pop,” Leva said.
Leva also said UPC hopes students and community members enjoyed the free entertainment, and will come back to Auburn Airwaves in the future. 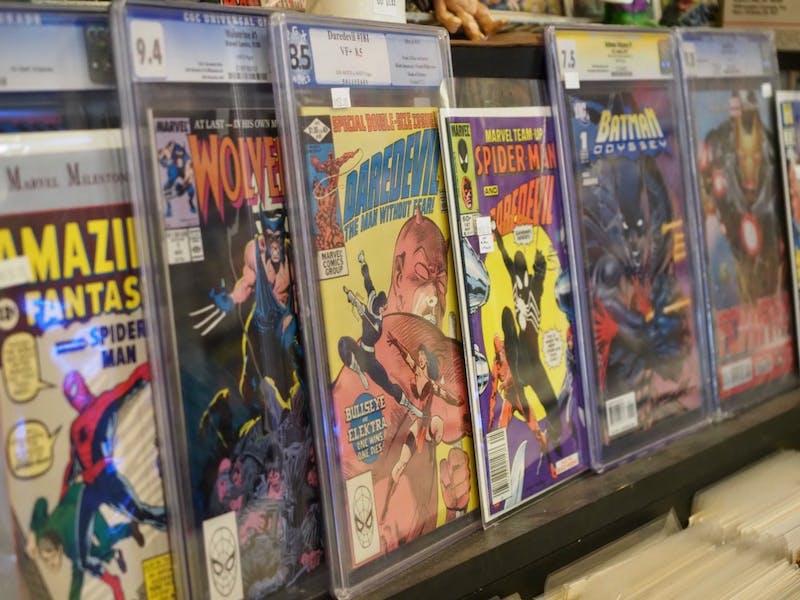 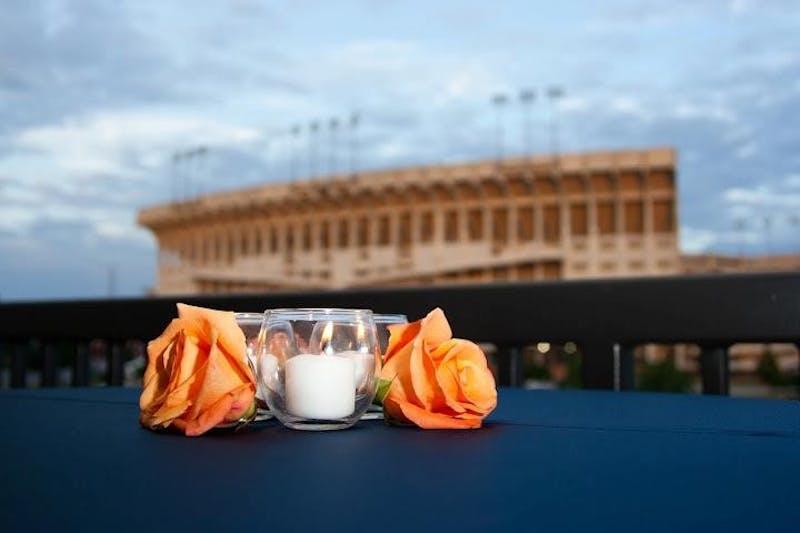