I would say most people who were looking to attend college looked at a website’s ranking of the universities at least once.

The search title would probably be something like, “Top ranked universities in the U.S.” or “Best universities in America.” But what exactly are we saying defines “best?”

“Best” is such an ambiguous adjective especially when it comes to rankings, such as those for schools.

A research team may set up different criteria for ranking the schools, but once again this does not really define what “best” means.

Auburn was recently ranked as No. 1 public university in the state and No. 52 nationally by American City Business Journals.

Some of the criteria were how selective the admissions processes were graduation rates and prestige.

However, besides making us — the students, faculty and administrators — feel a sense of pride, there is nothing else these rankings do in terms of swaying the minds of potential students.

Rankings stand to promote a school’s popularity, per se, but besides that, they are subjective and are limited to the research team’s criteria.

U.S. News and World Report ranked Auburn as the No. 48 public university in America. There is no benefit from such a survey, besides telling me the school I attend is in the top-50 best colleges in the United States,.

Campus tours are an opportunity for potential students to determine whether they feel as though they fit in with the surroundings of the campus.

Regardless of whether a university was ranked as the No. 1 university in America or if it was ranked in the bottom 10, how a student feels adjusting to the campus is what matters. There have been several freshmen who have transferred from “top” universities within their first two semesters simply because they didn’t feel like they fit in.

Instead of rushing to Google to search what a website thinks of the school, it is more efficient to take a trip to the school itself.

Look at the institution’s surroundings, the overall well-being of the students there and pros and cons of being in that school.

Additionally, if a school has been consistently ranked as a top 10, 15 or whatever the quantity, by several websites then this can further help a potential student narrow down their choices based on what he or she is looking for in a university.

However, if a school has low rankings, then there may be an indication that there are problems with it.

A student who may be interested in going to a school that has a bad reputation may refer to the rankings and use that as a possible deciding factor.

They are there, however, to make the people attending those schools to have great conversation starters after graduation when they say they attended a top-ranked university.

But what people fail to ask is, “top ranked according to who?”

Tracy Awino is a campus writer at The Plainsman. She can be reached at campus@ThePlainsman.com. 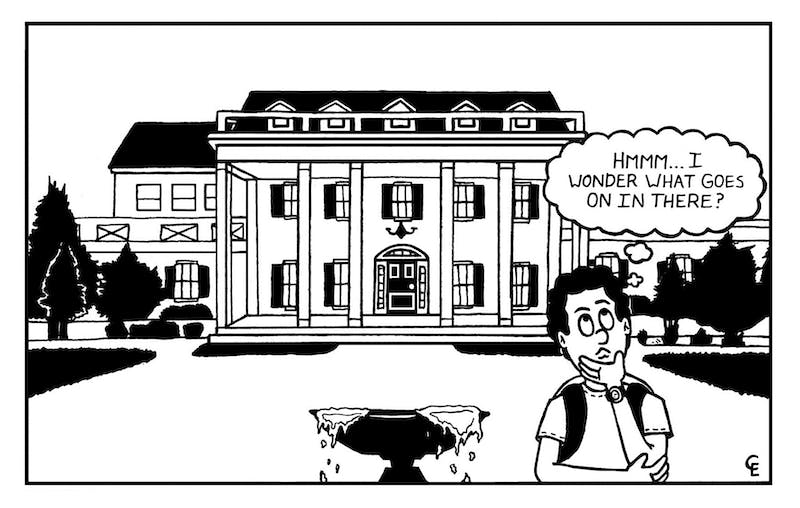 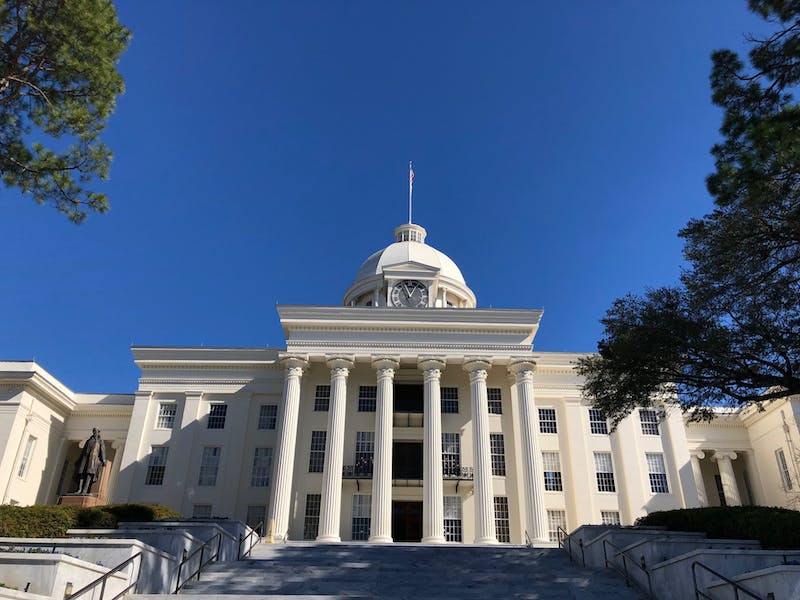