Many people dream of experiencing their fifteen minutes of fame.

He said he was asked to make a guest appearance on the show to discuss his work with reptiles and amphibians.

“I was contacted by the producer of the show through Twitter,” Steen said. “They just said they were interested in having me on the show to talk about how reptiles and amphibians respond to climate change.”

Steen said he had never heard of the show before his interview.

“After I was invited on, though, I watched a few episodes,” Steen said.

Steen is also a research fellow at the Alabama Natural Heritage Program at Auburn.

His work primarily focuses on wildlife conservation and the effects of climate change on the environment, something Steen said is important to him.

“I was hoping I would get the chance to talk about conservation and some of the pressing issues facing wildlife in this country,” Steen said. “I also got the chance to bust some myths about snakes.”

On Twitter, Steen’s account, @AlongsideWild, has garnered more than 8,000 followers, and his blog, “Living Alongside Wildlife,” also reaches a large audience. On both platforms he encourages a greater education and appreciation for wildlife, and answers questions on a variety of different issues such as snake identification.

“He has put an immense amount of time into his blog,” Sutton said. “He’s really good at covering stories quickly and getting them out.”

“Last year I got a lot of press for giving a turtle CPR,” Steen said. “The water levels had shifted and it had drowned so I gave it mouth-to-mouth and saved it. We talked about that a little bit on ‘Weather Geeks’ too.”

Sutton said he has enjoyed collaborating with Steen on different projects. He said he admires his dedication to educating the public on issues involving the environment.

“One point I was really happy he made was about climate change,” Sutton said. “Depending on the mobility of an animal, they may not be able to respond as fast to climate change. Take a salamander for example. They only move about a meter every year so they couldn’t adapt as fast to a changing environment as say a bird can.”

The Weather Channel is based in Atlanta and features guests from all over the country. Steen said his experience on “Weather Geeks” was overall positive.

“I was a little nervous to go to the headquarters,” Steen said. “Once they started putting makeup on me, I knew it was the real deal.”

Sutton said The Weather Channel couldn’t have picked anyone better to speak about wildlife conservation.

“Sometimes as scientists we tend to get a bit stuck in our own research groups,” Sutton said. “But in order to have greater conservation, you have to reach a greater audience, and he was the best choice.”

“I really appreciated the opportunity to talk about wildlife and science conservation,” Steen said. “It’s something that is really important to me, and this gave me the chance to reach an expanded audience.” 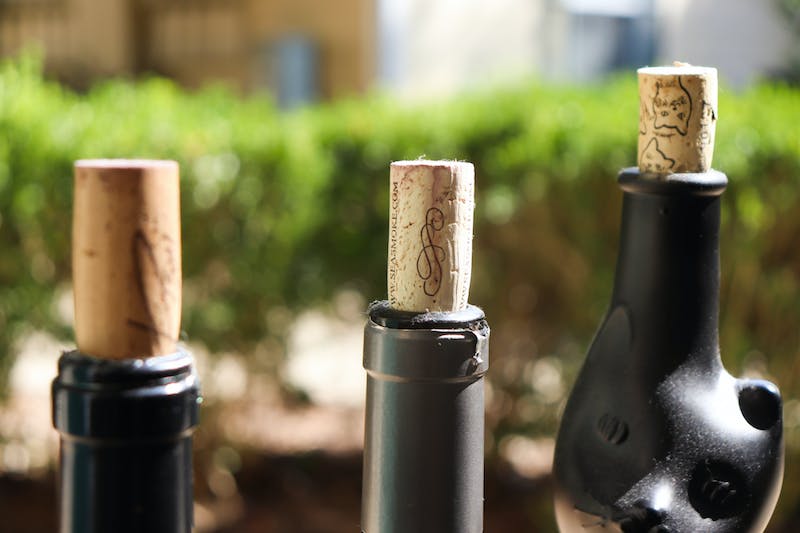 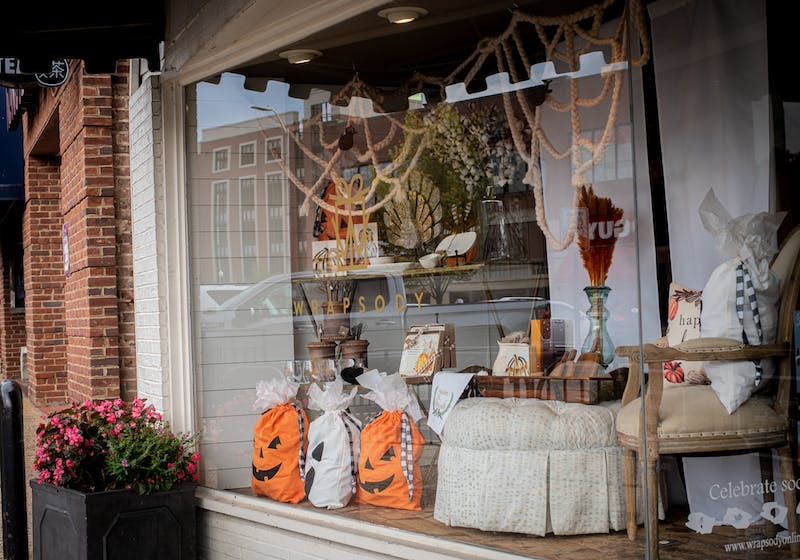 Events to check out during Auburn's Fall Break