Andrews Rains, senior in marketing, said his history in motorsports began when he was a freshman.

He said he and his father bought an old Italian race car, and he joined the Auburn University Formula SAE Racing Team, a club team in the Samuel Ginn College of Engineering where students build race cars.

“It was available for all students, and everyone really encouraged me to be a part of the team even though I wasn’t an engineering student,” Rains said.

Since then, Rains has developed Rains Racing, a professional sports car racing team.

Payson Williams, junior in mechanical engineering, is the marketing director for the formula team.

“It’s not just a club team,” Williams said. “We treat it like a business, because it is. Students on the team must create and maintain relationships with sponsors, such as local GKN Aerospace, for support of the team since it is a nonprofit organization. It helps people understand, in a sense, the real world in how a business operates, how an engineering company operates and how to present yourself in a professional manner.”

Rains said he has taken these ideals from his time on the formula team and his skills in marketing and transferred them to Rains Racing.

“Marketing is everything in racing,” Rains said. “The single biggest thing for any industry and any person that works for any business in the world is learning how to interface with other people.”

Rains Racing is based out of Birmingham, Rains’s hometown.

Rains said he also utilizes the racetrack at Barber Motorsports Park in Birmingham.

“It’s more than just a racetrack, it’s an experience,” Rains said. “We’re trying to showcase that there’s some sophisticated motorsports that go on in Alabama, not just Talladega.”

Rains said his company also rents space for patrons in Birmingham to store their luxury vehicles.

Rains Racing has also developed its own product, Apex Pro, which it hopes to put on the market soon, according to Rains.

Troy Johnson, manager of communication and marketing in the Raymond J. Harbert College of Business, said he wanted to know how Rains runs a business, races and has time for school.

“We wanted to find out when he sleeps,” Johnson said.

On this, Rains said he agrees.

“I can’t really lay around a lot,” Rains said.

Johnson and several other professors and staff took notice of Rains.

“(Rains) is a marketing student who thinks like an entrepreneur,” Johnson said.

It takes proactivity and time management to run his business, according to Rains.

Rains said he has to be at his shop almost every weekend.

At the beginning of each semester, Rains said he meets with his professors to explain his schedule, which includes traveling the world and running a business.

The team plans to have a full season of racing in the Pirelli World Challenge in 2016.

Rains will also be graduating in December.

“You don’t even want to stop at great or perfect,” Williams said. “You want to keep going.”

More information on Auburn's Formula SAE team and Rains Racing can be found on Facebook. 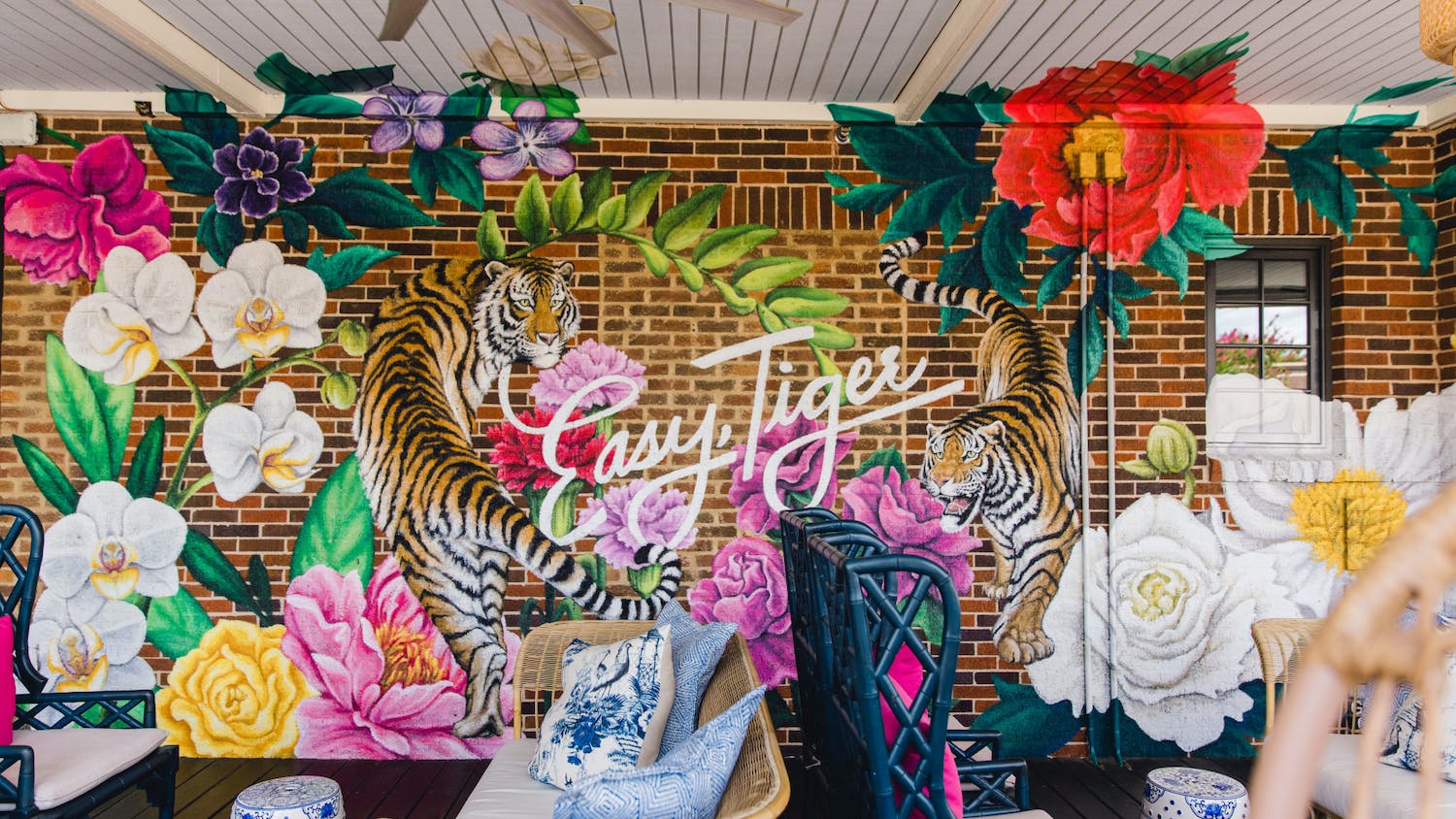 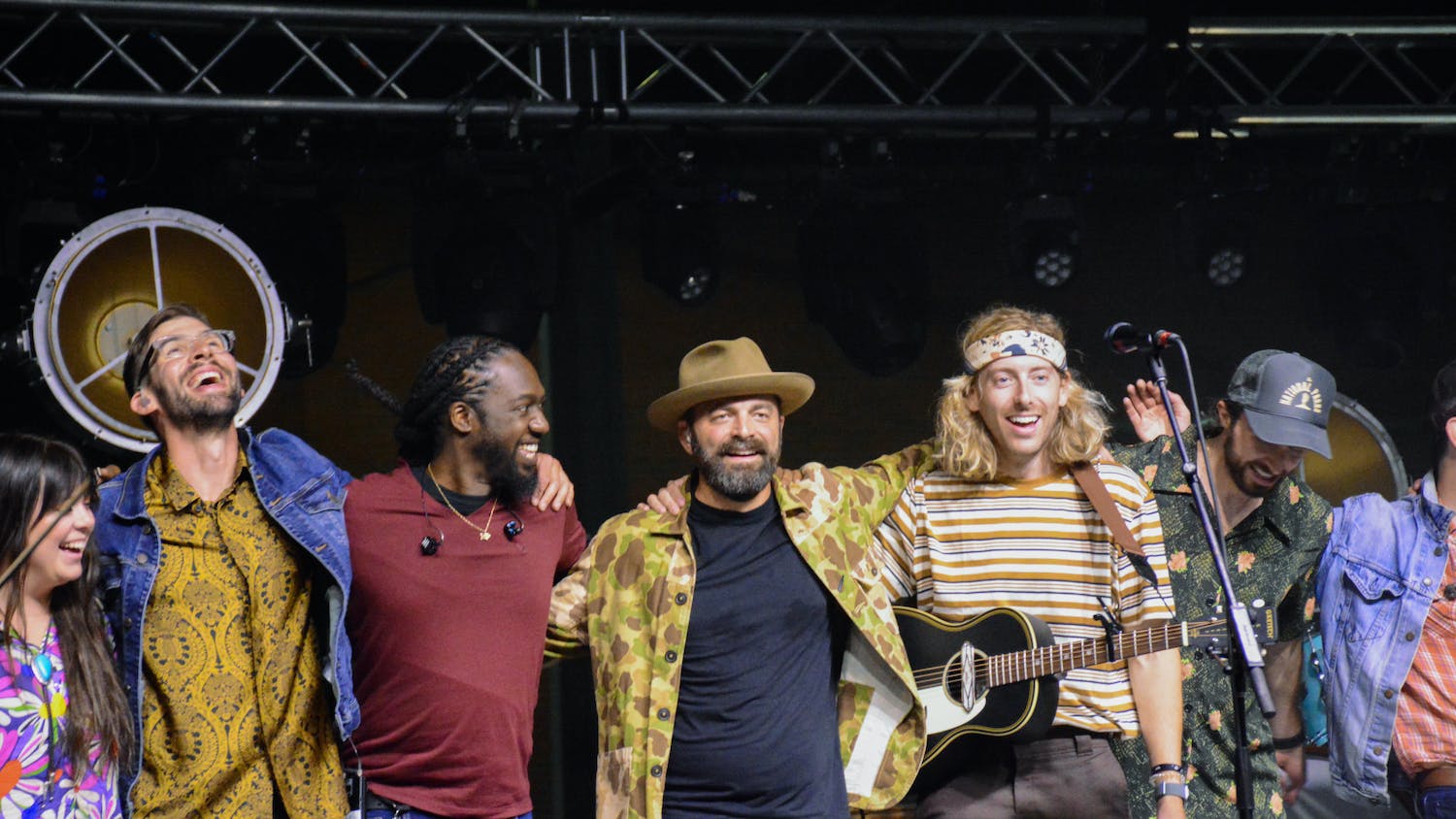 Opelika Chamber of Commerce hosts Drew Holcomb and the Neighbors 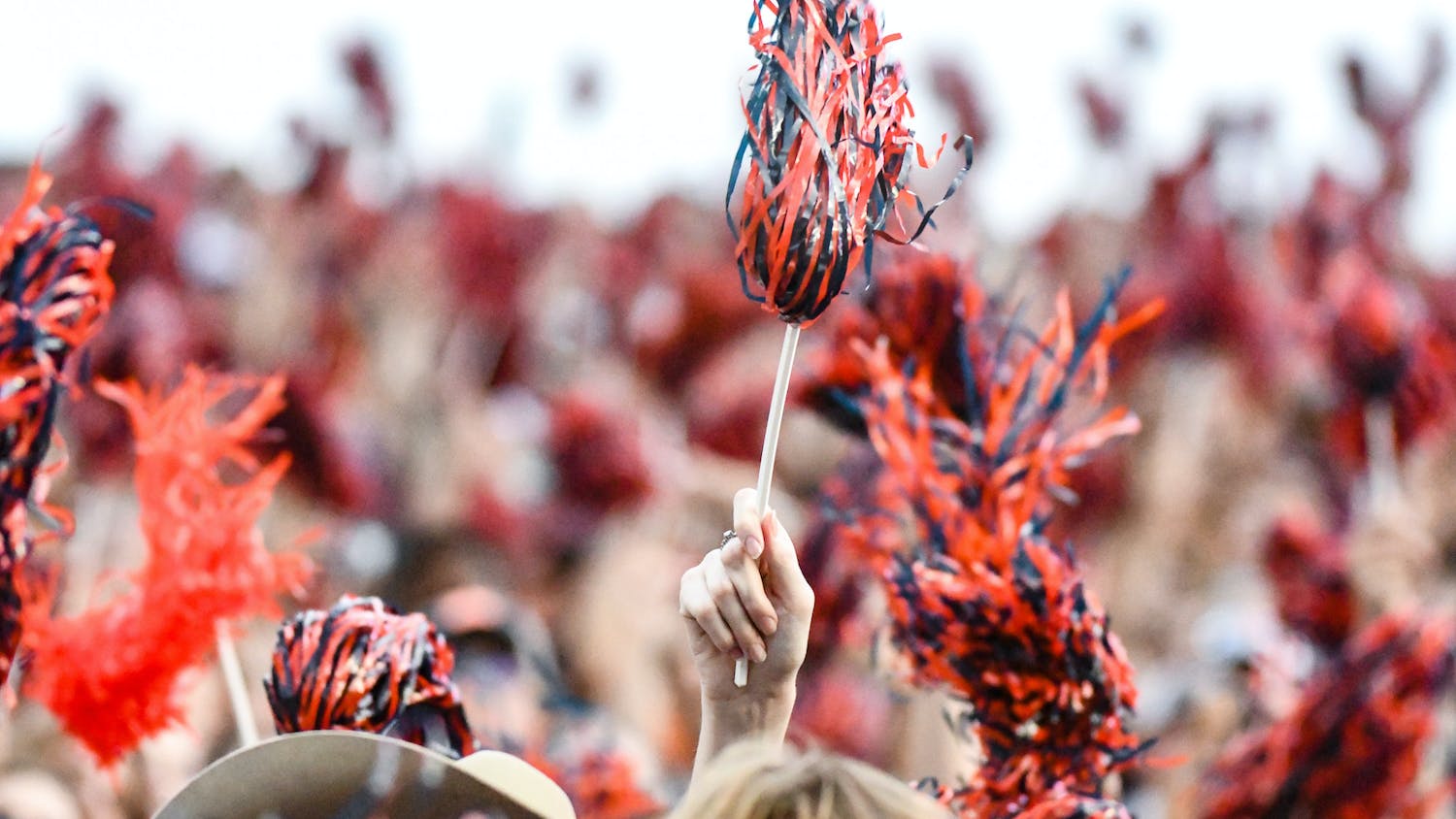