Snapchat always had rights to use My Story content

Making faces at one’s camera has become the social norm. The selfie came to life and has been impacting people globally ever since.

Snapchat, an app promoting capturing images and videos to send to friends, was created in September 2011. One aspect of using apps is receiving the updates for them.

Snapchat released an update Oct. 28 that has created shockwaves on Twitter. Users took screenshots of Snapchat’s Terms of Service and posted them to Twitter underlining specific parts about Snapchat’s ability to manage content from users’ Live Stories.

However, Snapchat’s update mainly focused on three things: reorganizing and rewriting its terms of service and privacy policy to make them easier to understand, making a user’s display name visible to other users and adding general terms for in-app purchases.

This was explained in a pop-up message when users updated the app.

Because of the social media stir its update created, Snapchat decided to release a blog post Nov. 1 clarifying the update.

“First off, we want to be crystal clear: The Snaps and Chats you send your friends remain as private today as they were before the update,” Snapchat said in its post. “Our Privacy Policy continues to say — as it did before — that those messages ‘are automatically deleted from our servers once we detect that they have been viewed or have expired.’”

“It’s true that our Terms of Service grant us a broad license to use the content you create — a license that’s common to services like ours,” Snapchat said in the post. “We need that license when it comes to, for example, Snaps submitted to Live Stories, where we have to be able to show those Stories around the world — and even replay them or syndicate them.”

Diana Sisson, assistant professor of public relations, teaches a social media and public relations class. Sisson said Snapchat could have released a statement before the update instead of a blog post after as damage control. She also said the company could have handled the situation better.

“I think the attempt to clarify the language to make it more accessible to people was probably well-intended, but the wording was way too broad, because nobody ever reads the terms of services,” Sisson said. “It actually probably freaked a lot of people out because it’s an app that is supposed to get rid of images and videos after they’ve been seen.”

Katy Doss, a senior account executive with createTWO, a public relations and advertising agency in Auburn, said createTWO uses Snapchat, and there are multiple brands on Snapchat.

“I assume that Snapchat would want to use other businesses and then public figures, celebrities and sports figures to just show mainstream individuals that lots of people are on Snapchat,” Doss said. “The people that you follow on other social media platforms are on Snapchat in a very different way.” 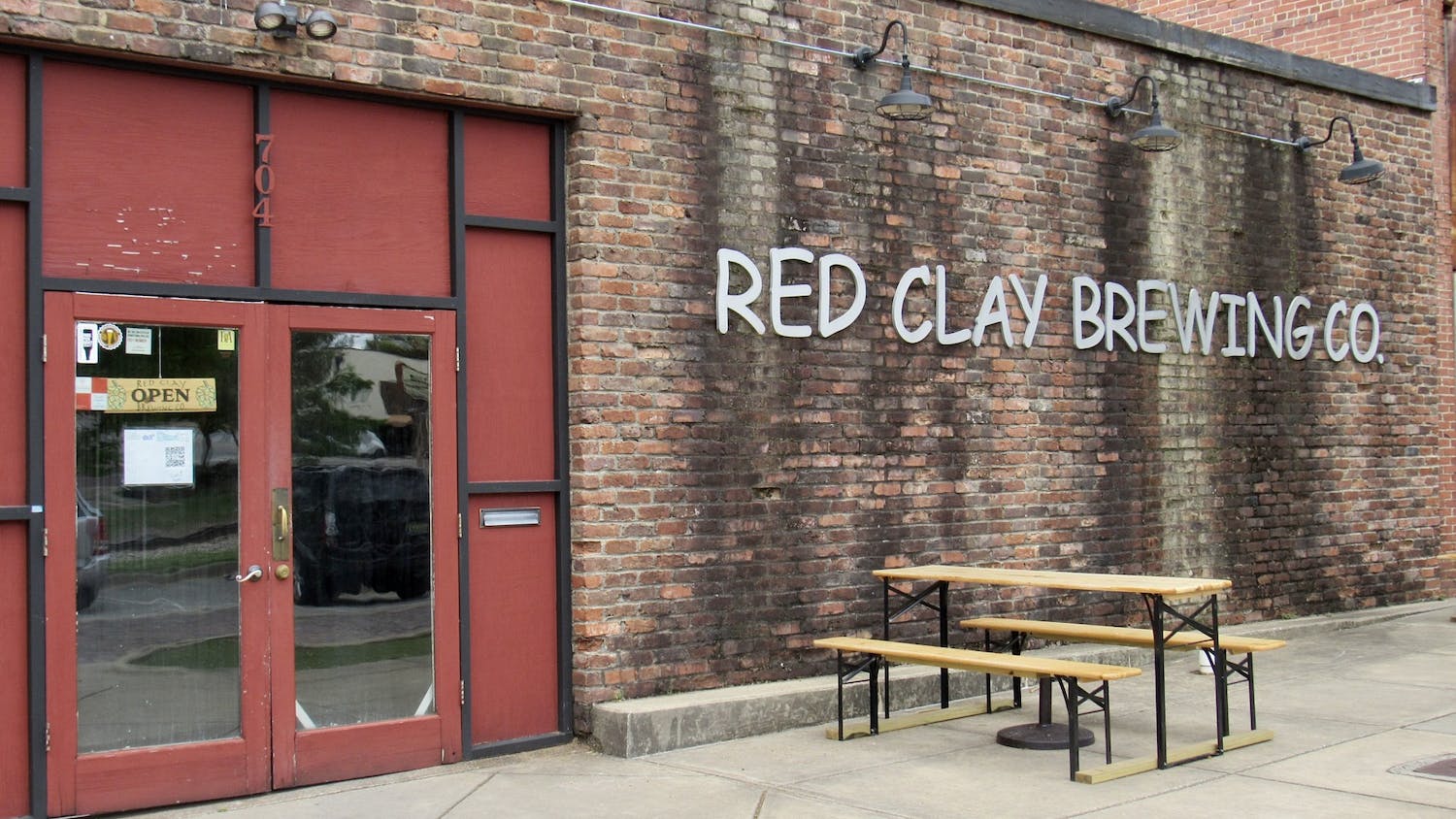 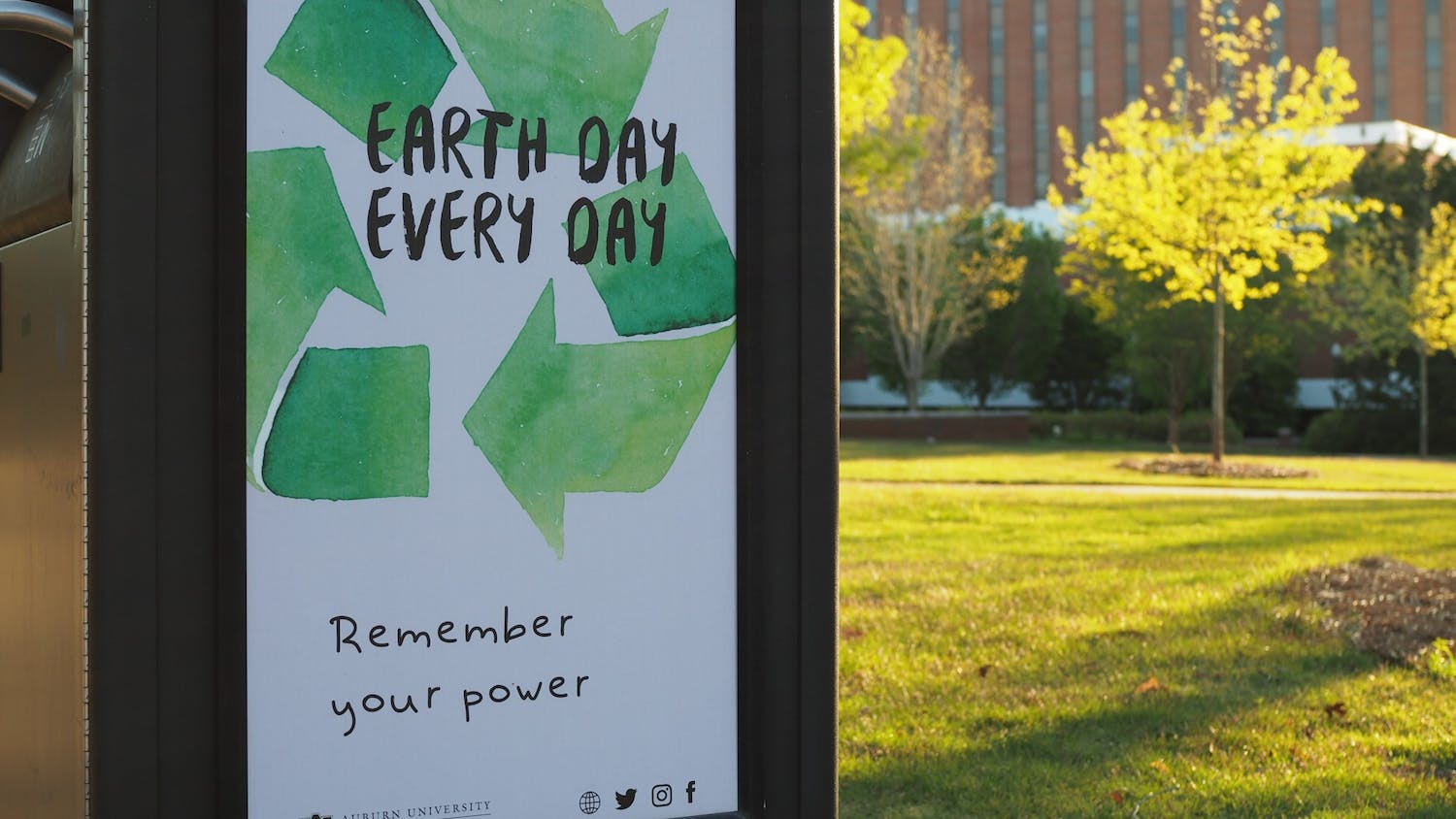 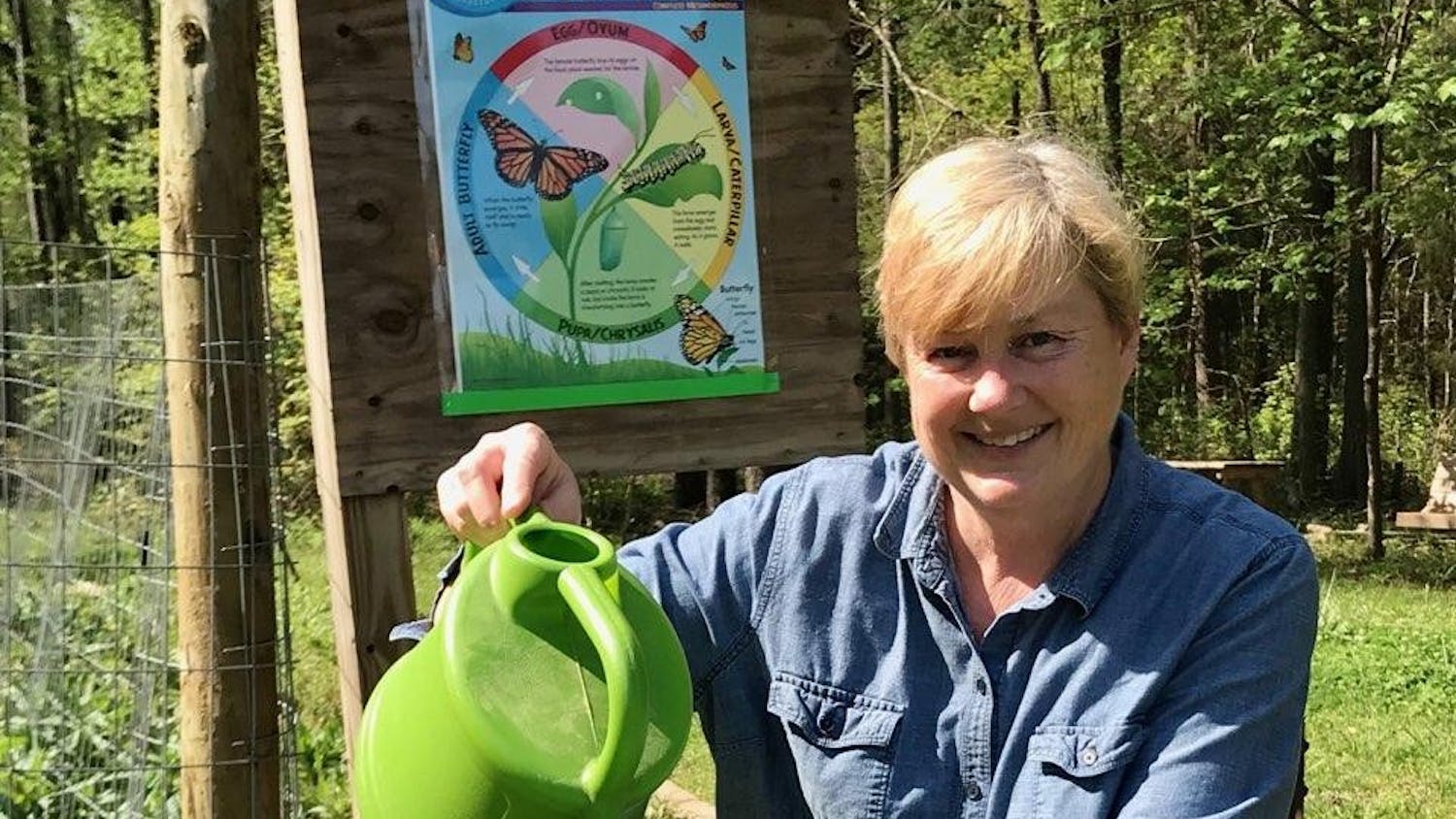