On Jan. 13, the Journal of Vertebrate Paleontology named the remains of a new dinosaur, which were discovered in a creek bank in Montgomery County in 2007.

The remains are of a new species of duck-billed dinosaurs named Eotrochodon orientalis, according to Jun Ebersole, director of collections at McWane Science Center.

The remains were discovered by members of the Birmingham Paleontological Society, a group of locals who go on fossil digs, according to Ebersole.

“Once they found this thing they have never seen before and they started seeing little bones popping out, they had a good idea it was going to be something pretty significant,” Ebersole said.

Ebersole said McWane Science Center and West Alabama then took over the preparation of removing the bones from the rock and studying the remains.

The newly named dinosaur species was studied by Ebersole, Greg Erickson, professor of biological science at Florida State University, and Albert Prieto-Marquez, a research fellow in the School of Earth Sciences at the University of Bristol.

The remains are about 84 million years old, and less than half of the dinosaur was found, Ebersole said.

“We have roughly 40 percent of it, which doesn’t seem like a lot, but that’s amazing for dinosaurs, especially on the eastern half of the country,” Ebersole said. “Generally, you get individual bones.”

The remains include nearly a complete skull, about 60 of the vertebrae and a couple fragments of the limb bones and part of the pelvis, according to Ebersole.

The most recent discovery, however, does not fall within either major group.

“It turned out to be the common ancestor between those two with characteristics of both, and so naming it sure is cool,” Ebersole said. “But the importance of it is that this is where the duck-billed dinosaur came from — right here in Appalachia.”

Eotrochodon is the most complete, primitive duck-billed dinosaur to ever be discovered in the eastern United States,

The discovery reveals that duck-billed dinosaurs were originated in the eastern United States in a region known as Appalachia before scattering to other parts of the world, according to Erickson.

“This is a really important animal in telling us how they came to be and how they spread all over the world,” Erickson said.

The new species shows significant aspects about the early evolution of the snout and nasal passage, Prieto-Marquez said.

“Eotrochodon is one of the most primitive hadrosaurids known, and it shows an early stage in the evolution of unique features that would later become further developed in more derived hadrosaurids,” Prieto-Marquez said.

Eotrochodon is known for having expanded beaks and hundreds or thousands of teeth in their jaws, Prieto-Marques said.

Eotrochodon means “dawn rough tooth from the east” and was named after Trachodon — the first duck-billed dinosaur named in 1856 but no longer considered a valid genus — from its jagged looking teeth and origin in Appalachia, according to Erickson.

Few dinosaur species are known from the Southeast, Prieto-Marquez said.

“Yet the spare fossil record documents a diversity of dinosaurs, including meat-eating species, duck-bills like Eotrochodon and armored dinosaurs too,” Prieto-Marquez said.

The remains of Eotrochodon are located in McWane Science Center in Birmingham and are on display in Ebersole’s lab. 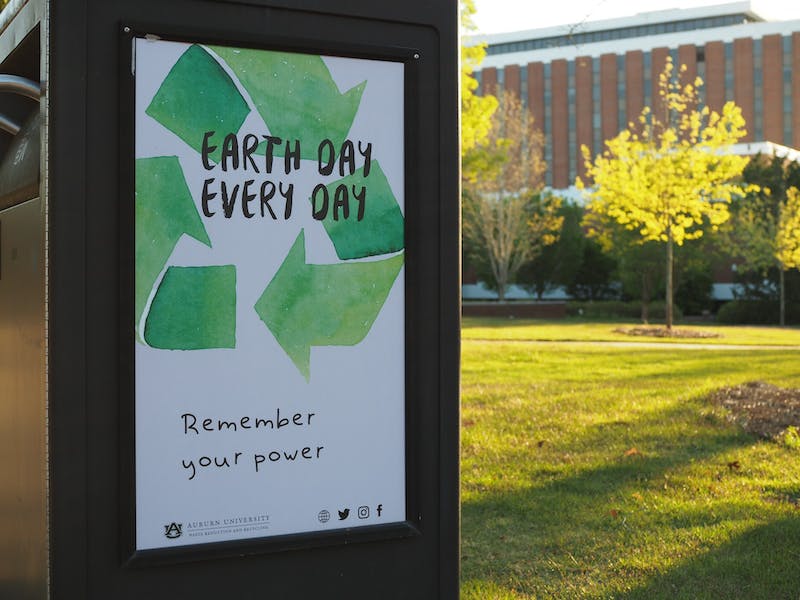 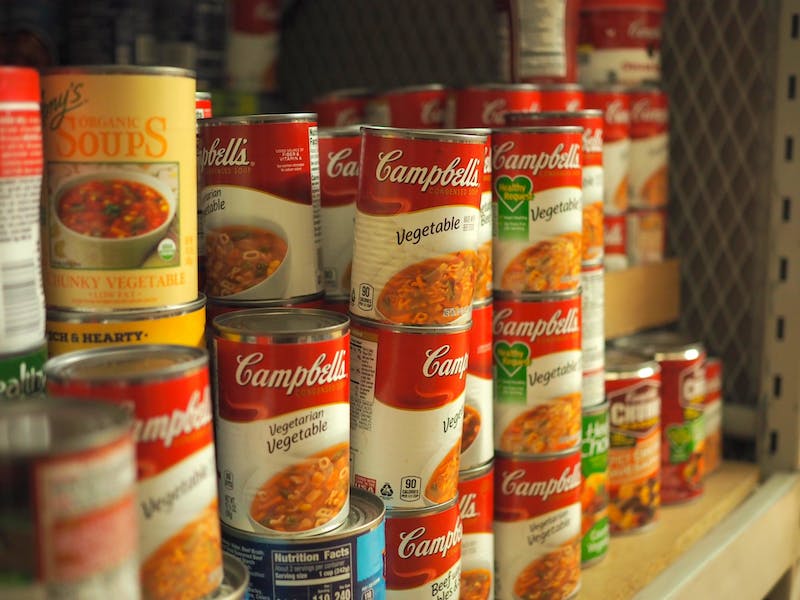