Offense explodes for 15 runs in win over Alabama A&M

When it rains, it pours.

Each of the first two innings began with multiple Bulldog runners on base, but Auburn starter Daniel Sprinkle battled back to force A&M hitters into two double-play balls to end the inning.

In the second inning, Auburn put up three runs on the board with a Cody Nulph scorching double down the left-field line and a J.J. Shaffer single.

But then the Auburn offense caught fire.

“Our hitting was contagious. We took balls and swung at strikes. Anfernee Grier went 1 for 2, but he had four walks. Our entire team contributed to the win today.”

The inning began on an overturned call at first base, where Jordan Ebert was originally called out. However, after deliberation from the umpires, it was determined that the first baseman had not remained on the bag.

Following the call, Niko Buentello — who finished the evening 2 for 4 with 3 RBIs — walked, and was immediately knocked in by a Daniel Robert double.

After a walk and pitching change, Nulph, the 7-hole hitter, stepped up and delivered a bases-clearing double off of the wall in left-center field, making the Auburn lead 7-0.

“I’m seeing the ball well, getting good pitches to hit, and getting my toe down early,” Nulph said about his 2-double, 5-RBI performance.

Nulph, who now leads the SEC in doubles with seven, said, “If it’s going to be like that everyday, then I’ll take it.”

When the dust settled, Auburn led 13-0 going into the sixth inning.

“We have so many veterans," Auburn coach Butch Thompson said.  "That’s a strength to our ball club. When we are hitting, we can run the bases. Top to bottom (of the lineup), anyone can score runs. I think that, with our lineup, you don’t have to wait for any guys to come back around."

The only other runs came in the following inning, in which Alabama A&M’s Nolan Ramsey scored following a leadoff triple.

In the bottom half of the sixth, Ben Craft — coming off of the bench — roped a double down the first-base line, scoring Grier. Craft also later singled.

As a pinch hitter, coming off of the bench can be difficult. But it wasn't for Craft, or at least not today.

Craft was quick to point to his teammates as the root of his success.

“It’s easy to stay focused in a game like that where your team's up," Craft said. "Everybody is pulling for each other. There was a lot of energy in the dugout, and we got out to a great start. So really, I just accredit that to the ball club. We stayed focused all game and had an approach and went out and executed.”

He later scored on an RBI single to right field from Buentello.

Thompson was quick to hail Craft as well.

“He’s like a servant," Thompson said. "The guy will be catching between innings; he’ll go to the bullpen anytime you ask him to. He was ready and delivered."

Auburn (5-3) will finish up its 2-game series in Plainsman Park with Alabama A&M Wednesday, March 2, at 3 p.m. 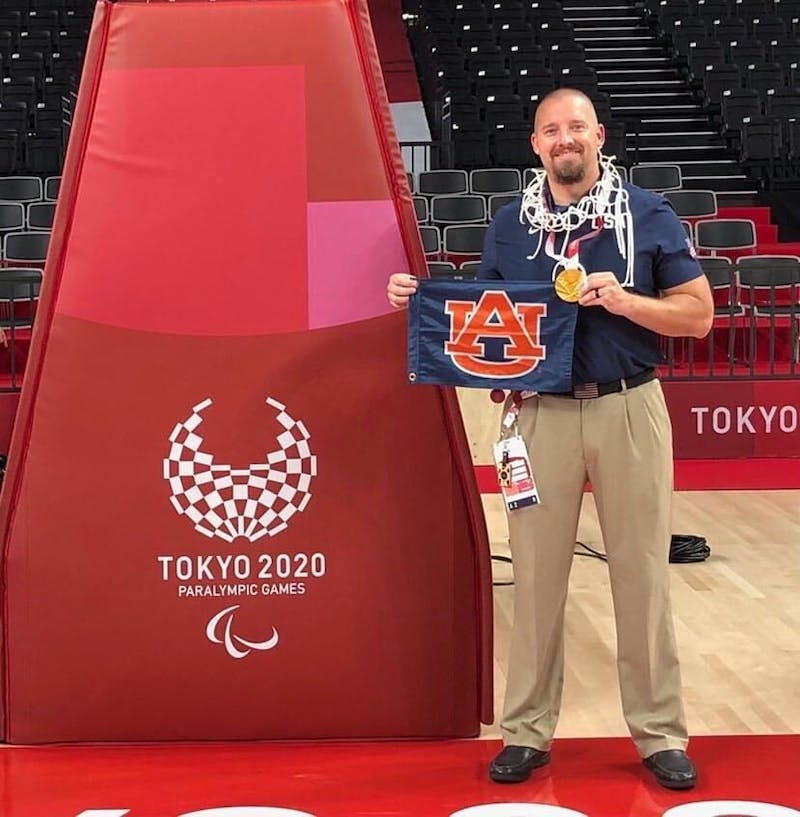 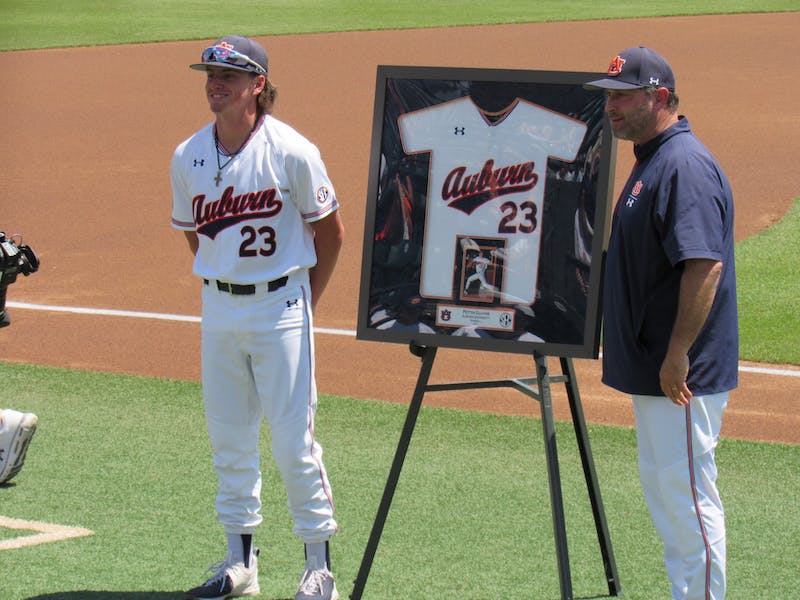 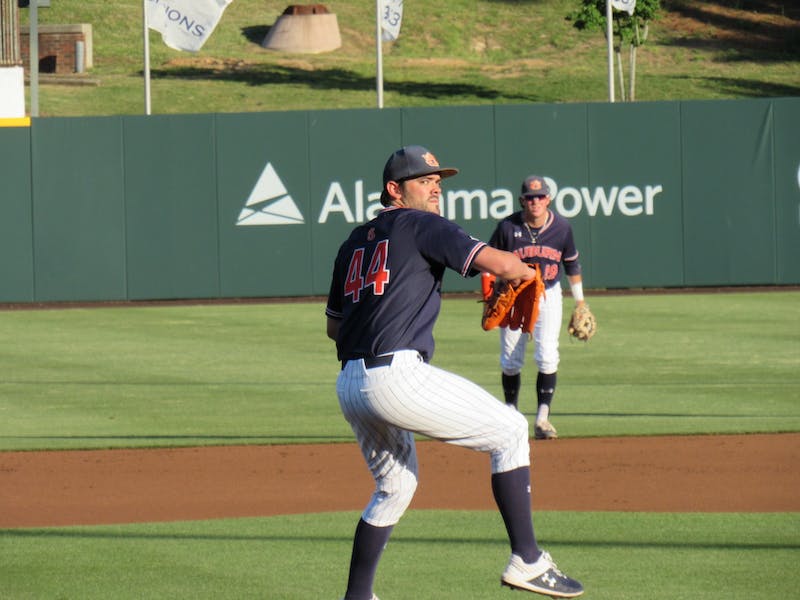 Share and discuss “Offense explodes for 15 runs in win over Alabama A&M” on social media.