Lawson heads into the fall healthy and confident

HOOVER, Ala. -- A healthy Carl Lawson was a promising sight for Auburn fans at the 2016 SEC Media Days on Monday in Hoover, Alabama. The two-time All-SEC honoree had spewed confidence when discussing the state of his health and the Tiger defense at his first time accompanying head coach Gus Malzahn in Hoover.

“In life you have adversity, and every time I’ve had adversity in my life I’ve come back stronger. I didn’t like what happened, but I appreciated what happened because it made me a better player," said Lawson. "It made me view things from a different perspective."

Lawson will enter the 2016 season with 21 career starts under his belt and hopes to stay healthy in his third season as a Tiger. The defensive end earned freshman all-american honors in 2013 but was sidelined because of an ACL injury. Lawson entered the 2015 season healthy, but was injured again in the season opener against Louisville, and only appeared in seven games last season. "I feel 100 percent heading into this opener," he said.

The returning junior recently chose to forgo the opportunity to enter his name in the 2016 NFL Draft. Lawson added that at this time he is looking forward to gaining more experience, and that he is "focused on Auburn and Auburn alone."

When asked about the Tigers defensive line, the Alpharetta, Georgia, native was excited about the promise of this upcoming season.

"We have a lot of talent. We need to execute, and that’s what we’ve been doing this past spring," he said. "Everybody has talent. When we get to the season, we’ll see how we stack up.”

Lawson will look for a fresh start along with new Auburn defensive coordinator Kevin Steele. When asked about transitioning to a new coach Lawson said, "It's been an easy transition, everyone likes him." Lawson believes that "change is sometimes good."

The 6-foot-2, 253 pounder also finds himself in the running for the 22nd Chuck Badnarik Award, an award presented to the nation's top defensive player at the end of each season.

Lawson and the Auburn defense will be tested early as they face one of the top offenses in the country in Clemson on September 3, 2016, under the lights of Jordan-Hare Stadium. 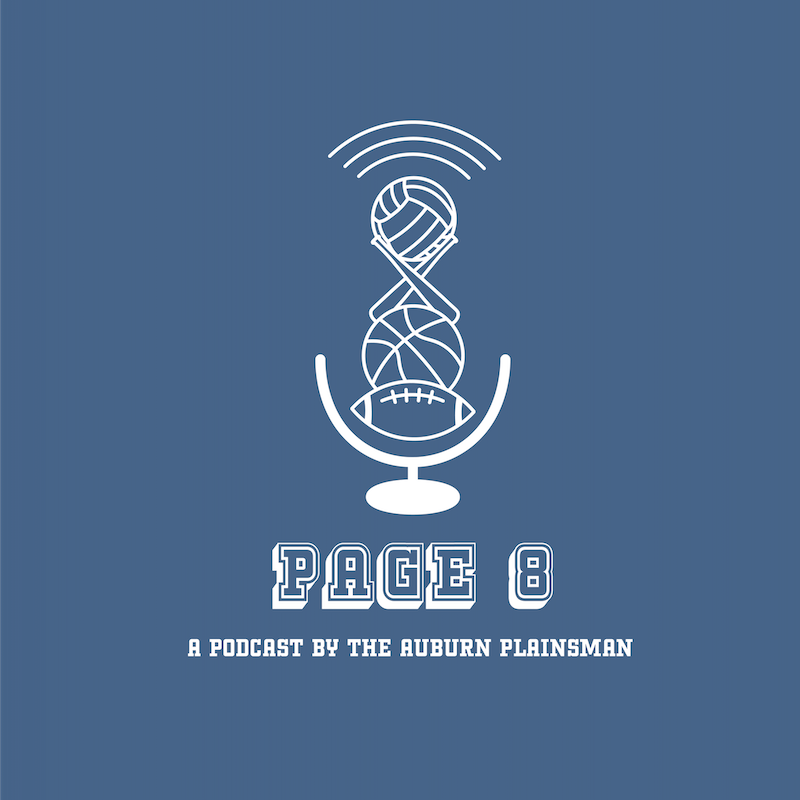 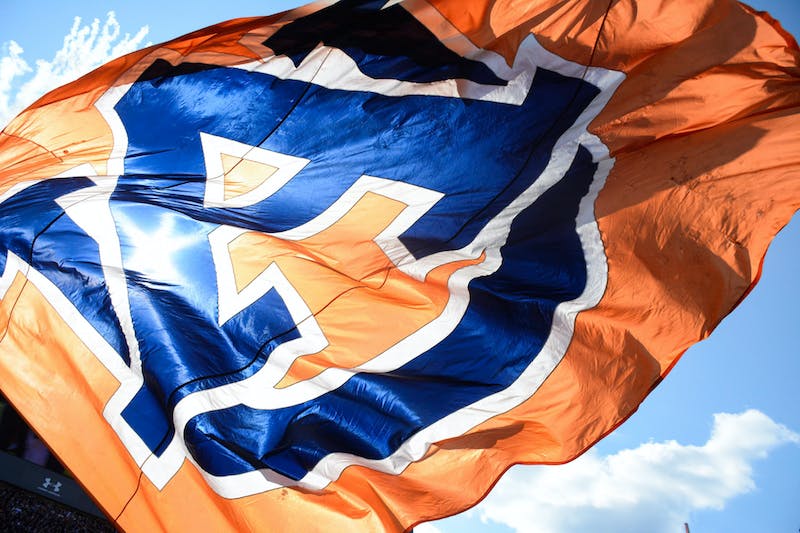 Share and discuss “Lawson heads into the fall healthy and confident ” on social media.