"Our theme this year is 'earn it.' Our players came up with that. Earn your teammates' respect, your coaches' respect. Earn it every day on and off the field," said Malzahn. "Our guys have done that in the offseason."

Five consecutive home games begin Auburn's 2016 season, summarized as an uphill battle as the Tigers host National Champion runner-up Clemson, Arkansas State, Texas A&M and LSU in September. Malzahn expressed his excitement to be in Jordan-Hare and play in front of "the best crowd in college football" to start the season. "We got our work cut out for us," he said.

Kerryon Johnson has got "a chance to be one of the most versatile guy in the league. His best days are to come," according to Malzahn. Johnson saw some action for the Tigers last season but was "banged up most of the season" per Malzahn, and underwent shoulder surgery in the spring.

The receiving corps consists of mostly freshman this season. Marcus Davis, Tony Stevens and Jason Smith highlight the leadership of the corps and will be part of the crew that helps the bunch of freshman "grow up in a hurry."

"This will be a position of strength for us in the future," Malzahn said. "We've got some outstanding, talented talent at that position. Young talent. And meshed in with those guys that have experience... I'm excited to watch that group grow. You're going to have to grow up in a hurry."

Malzahn didn't have any answers for who would be named the Tigers leader from the pocket this season. Jeremy Johnson "went through a storm last year" but has responded well in the spring and the summer.

"We got three guys, and I've got a very open mind going into this thing, so we'll see what happens," Malzahn said. "But [Jeremy's] a team guy and he's still a very talented young man also." 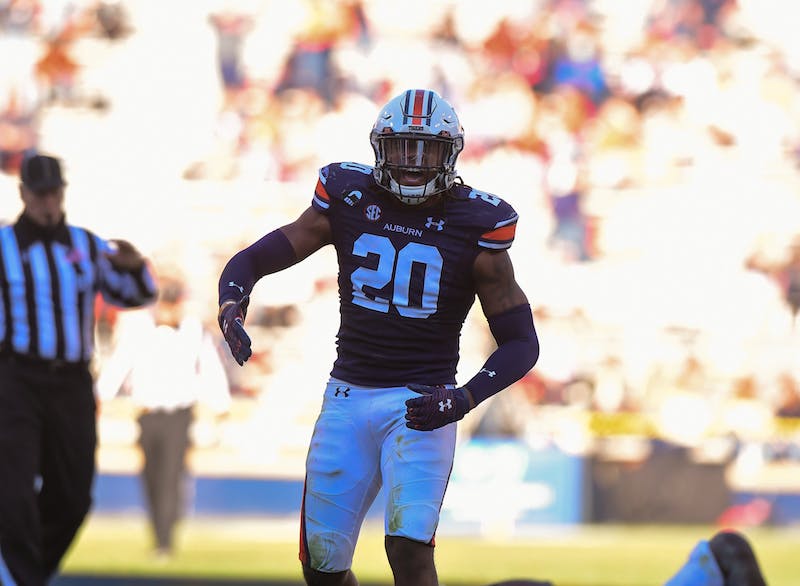 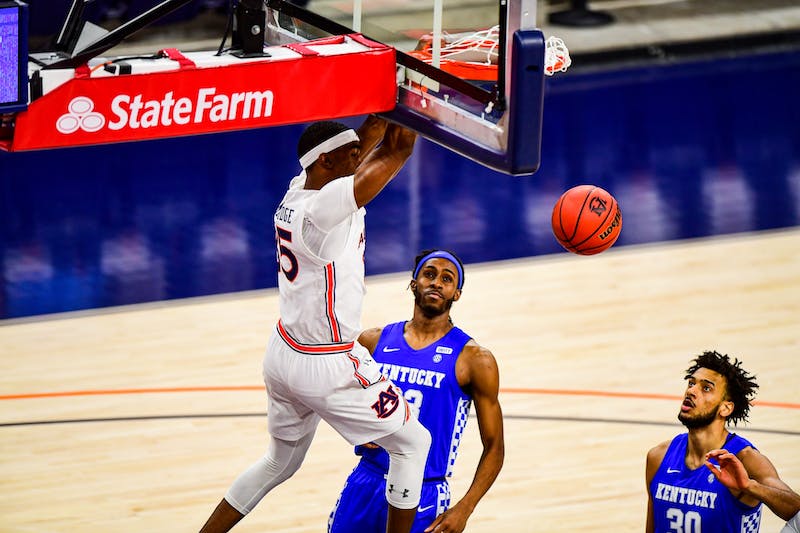