As a kid growing up in the northeast suburbs of Atlanta, Nick Purdy had a couple of friends go to school at Auburn University after they graduated. When he ended up visiting, he was struck by the quality of the people who lived here.

“When you come from somewhere else and you come to Auburn, the way people are to each other is not like other places on Earth,” Purdy said. “People here are genuinely warmer, friendlier and more hospitable ... In some ways, I learned what the South was by coming here.”

It was then that Purdy decided to enroll at Auburn after graduating high school.

During his time at the University, Purdy lived at an apartment in Shady Glenn, was a member of Campus Crusade and almost never drank alcohol.

After graduating with a degree in marketing in 1993, he went on a Christian mission trip to Croatia during its war for independence from Yugoslavia, moved back to the States and founded a music magazine known as Paste, started drinking craft beer and eventually began his own brewing company out of Georgia with Brewmaster Eric Johnson called Wild Heaven.

Whether it led him to Auburn, to God, to music or to beer, Purdy said that his motivation for all of what he’s done has been an enthusiasm for something he believed in.

“My natural bent is enthusiasm, like if I’m excited about something, then you’ll know, and I’m not able to hide that,” Purdy said. “What it’s turned into more than once is that I end up starting a company.”

For the founding of Paste Magazine, Purdy said it started when he was working in Seattle, Washington, after his missionary trip in Croatia. It was the indie rock music scene and the musicians behind it in the late ‘90s and early 2000s that inspired Purdy to found a music magazine with his friend Josh Jackson.

“We were excited for a lot of what was just independent music, and these artists had this vision to do their own thing. The music industry didn’t know how to work with them, and I felt like I had some ideas to help them reach their fans,” Purdy said. “It was really fun. To me, I sort of took my marketing energy and natural way of thinking to help build this structure and help give these artists a better chance of making a living.”

To Purdy, approaching beer was similar. After working in Seattle and with Paste Magazine, Purdy had begun to drink more beer and realized that there was a lot of great craft beer out there in the world that wasn’t getting the attention it deserved when compared to bigger companies like Anheuser-Busch, similar to indie musicians struggling in the face of more well-known artists.

Purdy said that in 2007, he realized he could no longer just be a fan of beer and decided to act.

“It was the same as the music. I got to know a few bands that were doing a certain thing, and I felt like, ‘I can’t just watch, I’ve gotta get involved,’” Purdy said. “It was the exact same impulse all over again.”

After a few years, Purdy decided to start Wild Heaven Beer with his friend Eric Johnson, a native of Athens, Georgia, as well as the host of the PBS show “Garden Smart.”

“Our humble approach is that if we can’t offer something new to the conversation, something unique, something different, we probably shouldn’t bother,” Purdy said of Wild Heaven. “Eric’s mission as a brewer is to make something that is really easy to enjoy yet that is actually unique.”

Wild Heaven has brewed a wide array of beers since its creation including IPAs, Belgians barrel-aged fruited sours.

It’s lighter than most in Wild Heaven’s repertoire and contained in a can that looks like it belongs in an MRE or a first-aid kit. It’s currently sold in cans at Avondale in downtown Auburn and on draft at the original Momma Goldberg’s.

The brewery, located in Avondale Estates, Georgia, is continuing to expand its product westward into Alabama this spring including being a part of a tap takeover at The Hound on March 8. 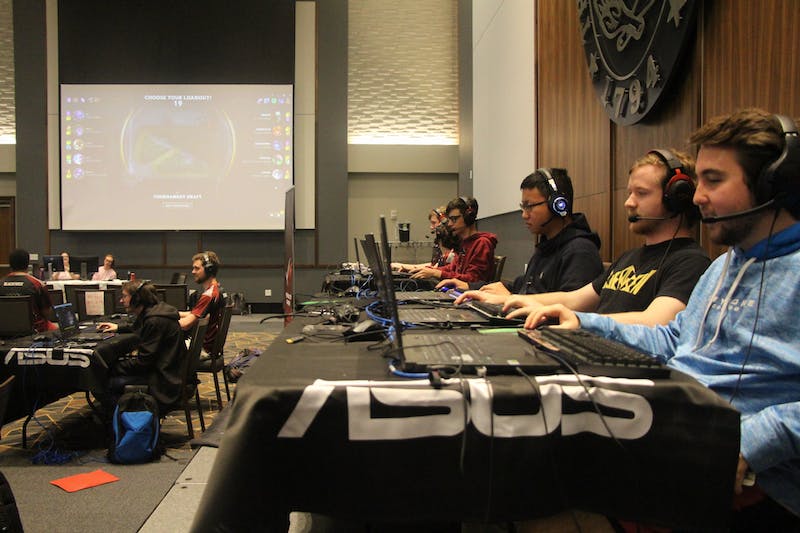 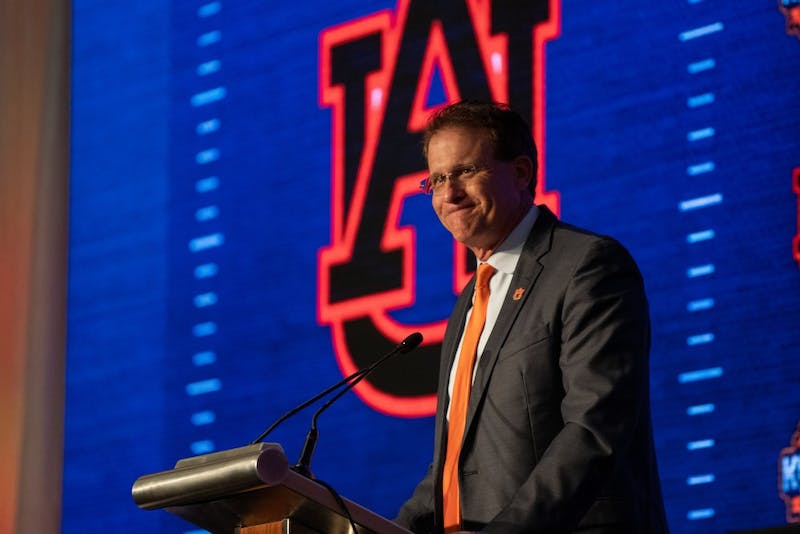