Kim Wirth met her husband Brian while attending Auburn University in the mid-90's.

After the two moved to Memphis, Tennessee, and began raising a family there, Kim began coming back to Auburn a few times a year to recruit engineering students for her job at International Paper while the rest of the family would come for as many football games as they could.

The Wirths' habit of making the pilgrimages back to the Loveliest Village on The Plains changed one day when Kim saw that the Wittel Dorm, an Auburn landmark at the intersection of Gay Street and Thach Avenue, was suddenly up for sale.

"I just happened to be in town and saw that the dorm was for sale literally the day that it went on the market," Wirth said.

Kim called her husband Brian, a building science graduate who works in hotel development, and told him her plans to buy the property as an investment. When the two entered Wittel Dorm to tour it, Brian told her that it would make an amazing hotel instead.

"We've been trying to figure out how to get back to Auburn for the last 25 years," Kim said. "So we put the bid in and the rest is hopefully soon to be history, so it was definitely perfect timing."

When the Wirths acquired the property, they gave up their life in Memphis to put into the renovation and construction of the Auburn University landmark, including selling their Tennessee home as well as their beach house.

Upon moving back to Auburn, they bought the white house next door to the former dorm, which, according to Kim, was formerly inhabited by ten male college students.

After renovating the house and changing it from an over-inhabited bachelor pad to a welcoming home for the Wirths and their three children, Kim and Brian gave up their backyard in order to extend the hotel's parking lot to allow for more guests while construction went underway.

The Wirth's dedication to The Collegiate Hotel's construction is perhaps best exemplified by their desire to preserve as much of Wittel Dorm's history into the new design as possible, even if that means sacrificing a large amount of time, money and effort in order to accomplish that goal.

"Maintaining the integrity of the property is really what drew us to it," Kim said. "We could technically have gone up a lot higher because we're zoned for that area, but we wanted it to feel like a kind of rebirth of the dorm, not tearing it down. ... Sometimes it's not the most economical thing to do, but I really wanted it to feel like it had been here and then have a new life."

According to Kim, The Collegiate Hotel will retain as much of the original brick, facade, copper awnings, windows, hardwood floors and fireplaces of Wittel Dorm as it can while still being ADA compliant as it undergoes the transformation from historic living quarters for women at Auburn to a boutique hotel.

Aspects of the dormitory that are changing include a wrap-around driveway for valet parking, changing the parlor in a bar, lobby and reception area, construction of a porch on the first floor, giving each of the 40 rooms their own bathroom (as opposed to the communal bathrooms that the dorm previously had) and construction of a rooftop bar/ event space.

While Brian's contracting company completes the renovations, the architectural design of the project was done by Amanda Whitaker and Rebecca Conrad from ANF Architects based in Memphis, the two being Auburn University graduates as well.

"It's going to be a boutique in the sense that it's going to have a lot of style and a lot of customer focus but we really want it to be approachable and fun for the guests," Kim said.

In this case, "fun for guests" doesn't just include a rooftop bar, televisions to watch football games on and a golf cart taxi service to carry guests through campus on game days, however.

The Wirths seem to have an almost unhealthy obsession with everything Auburn and are planning to collect every issue of the Glomerata to display to guests at reception (they're currently in possession of 40), recreate Auburn's first ever elevator into a photo booth and collect the stories and photographs of women who once lived in the dorm in order to put them on display and show Wittel's rich history.

The Wirth's are expecting The Collegiate Hotel to be complete this summer and are already taking reservations for guests this June. 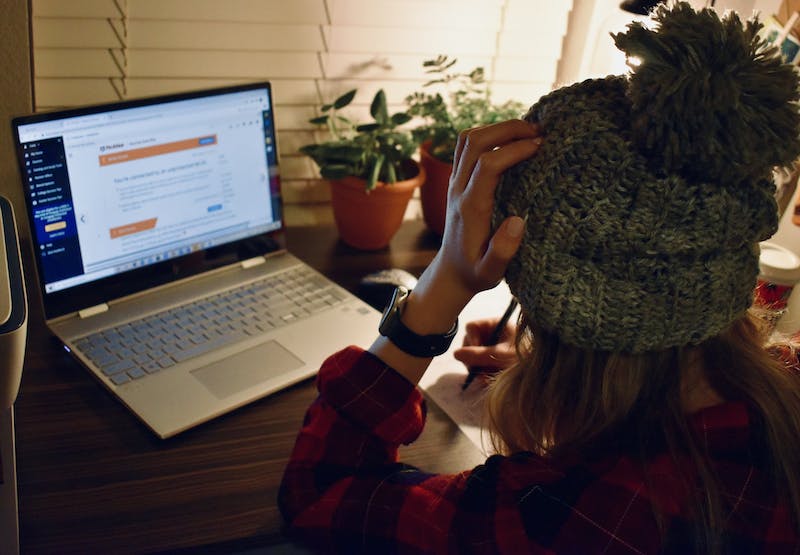 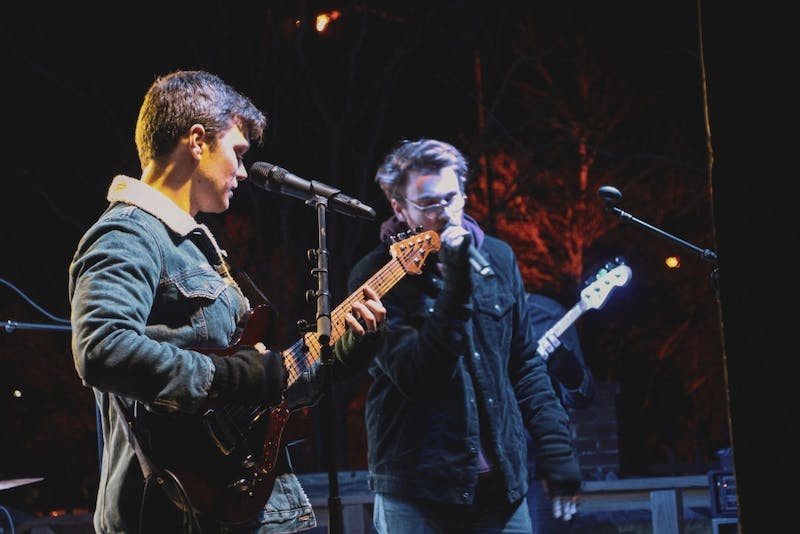 The Brook and the Bluff perform a live stream concert 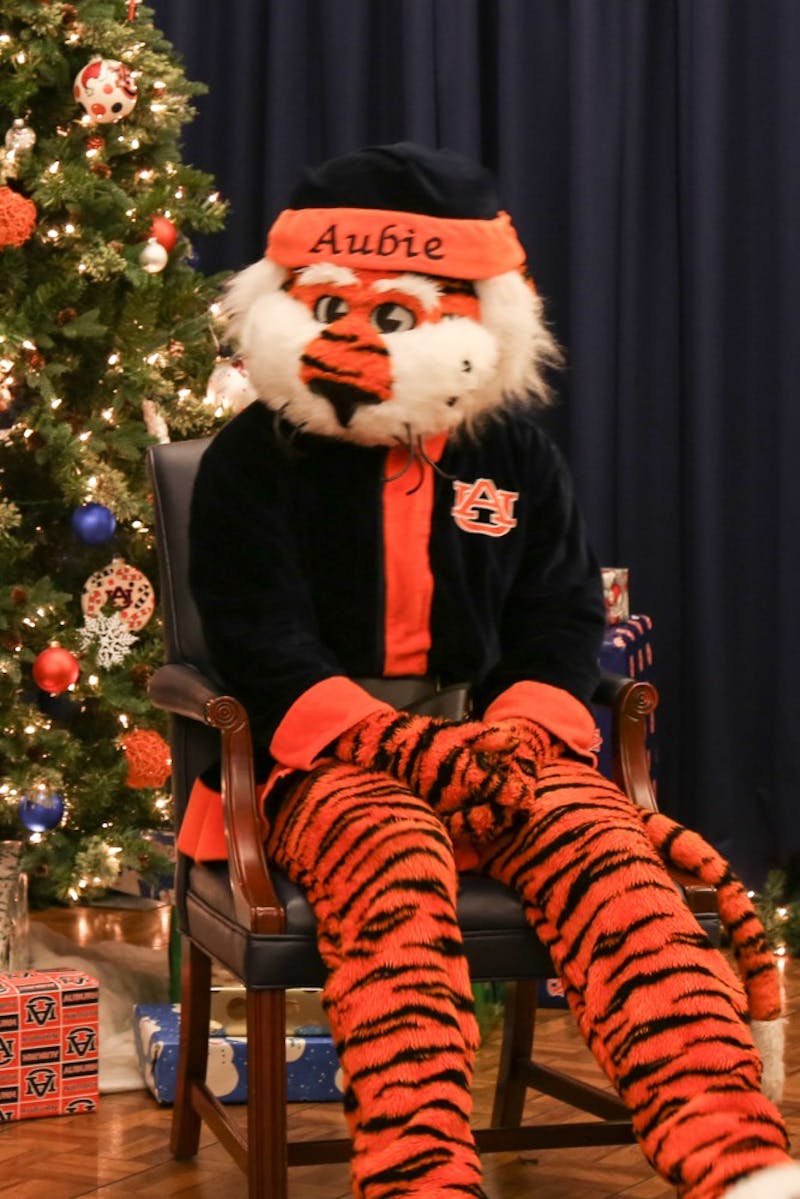 Aubie Claus is coming to town