By Chip Brownlee | Editor-in-chief
Contributed
Charles Dion McDowell, 31, was arrested in Lee County Wednesday. His Lee County mugshot is on the left and his mugshot from Escambia County, Florida, is on the right, which went viral.

Charles Dion McDowell, 31, who has become known online as the "neck guy," was arrested in Lee County early Wednesday morning and booked into the Lee County Detention Center in Opelika.

McDowell was being held on $5,400 in bonds, but made bail this morning.

The Escambia County Sheriff's Office first published his mugshot on their Facebook page on Nov. 13, which has since been shared more than 265,000 times. 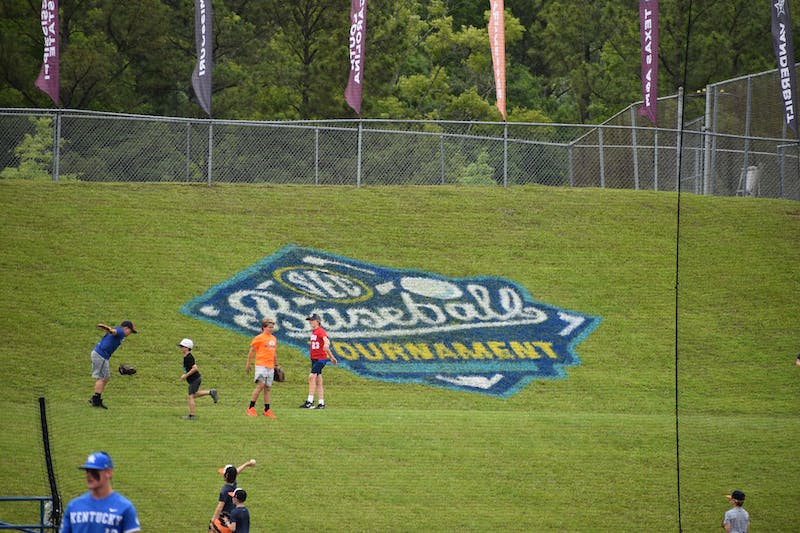 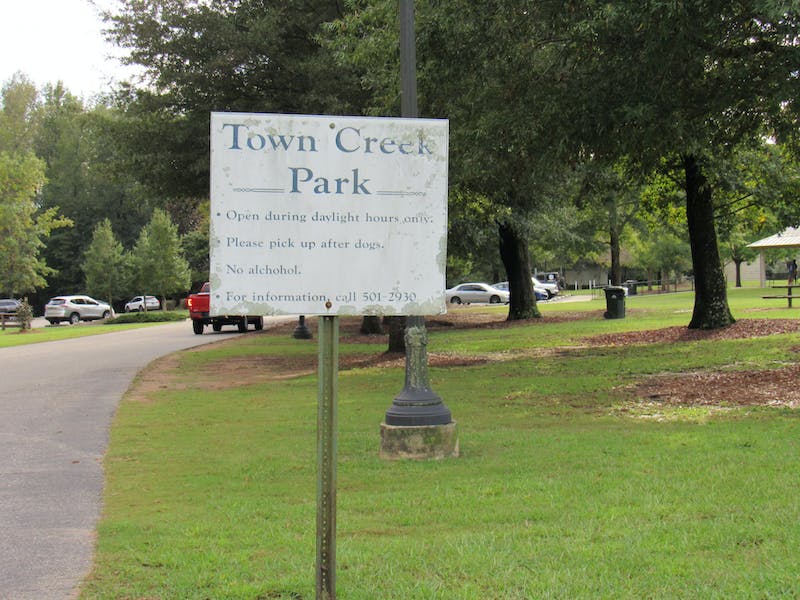 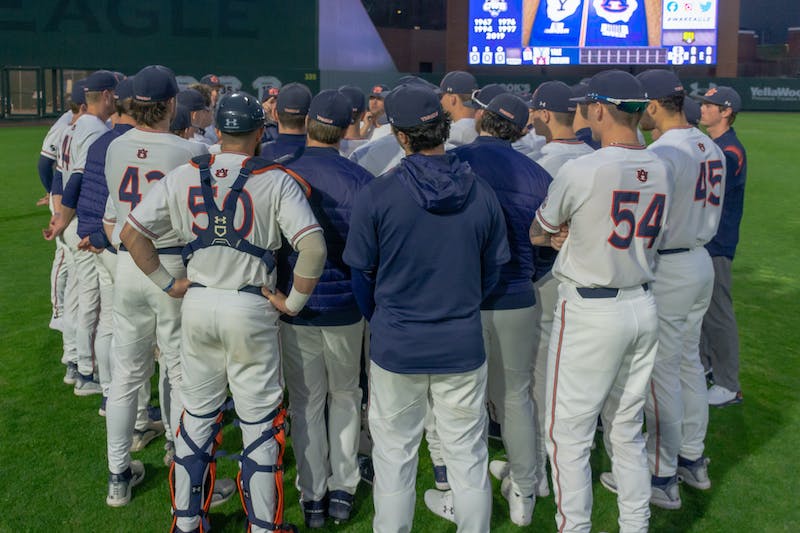