"What an amazing comeback," Pearl said. "Adversity reveals character. I thought our team showed a lot of character and a lot of heart. Those seniors didn't quit.

Historically, Ole Miss has gotten the better of Auburn and head coach Bruce Pearl. The Tigers have not beaten the Rebels since the 2017-18 season, after being swept last season. A 19-point comeback and double overtime was all it took for No. 17 Auburn to break the streak, and beat Ole Miss 83-82 on Tuesday night in Oxford.

The 19-point second half comeback is tied for the third largest in program history, and the win gave Pearl only his third victory over Ole Miss as Auburn head coach.

"What an amazing comeback," Pearl said. "Adversity reveals character. I thought our team showed a lot of character and a lot of heart. Those seniors didn't quit."

“Anfernee McLemore really got things started," Pearl said. "He made some big shots when we were way down and just played so hard. His ability to stretch the defense and pick and pop and make plays, what a difference. We were a much better team with him on the floor."

After a disastrous first half where Auburn shot 21.4% from the field and was facing a 37-20 deficit going into halftime, the Tigers kept their composure and shot 56% from the field in the second half.

While Auburn’s seniors may have spearheaded the second half comeback, freshman Isaac Okoro secured the win for the Tigers with a free throw following a foul to put Auburn up by one in the second overtime. Okoro led Auburn in scoring during overtime with 4 points in 10 minutes.

“At halftime, Bruce [Pearl] wanted to get the ball in my hands,” Okoro said. “He didn’t think I was being as aggressive as I could be in the first half. On that play, I was supposed to get the ball, go downhill and score, and that’s what I did.”

Five Auburn players finished in double digits on the night. In addition to McLemore's 19 and Doughty's 17, Okoro added 14, Danjel Purifoy 13 and J' Von McCormick 12. On the game, the Tigers finished 9 of 30 from beyond the arc and 38% from the field.

Auburn (18-2, 5-2 in SEC) will have an extra day to recover from the double-overtime comeback win against Ole Miss, not playing again until Saturday's College GameDay matchup versus No. 13 Kentucky. Tip-off is at 5 p.m. CST on ESPN. 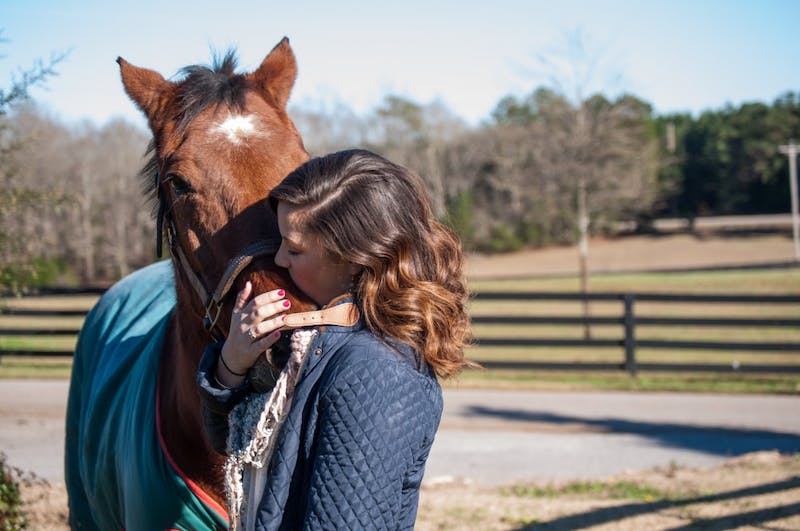