It's dawn, and the farmer unloads his tools and seeds from his pickup truck. After walking through the fields, he pulls out his notebook to review his list of duties for the day.

This is a more than a task, for this man, its lifestyle that almost seemed predestined.

Garrett Dixon, 30, is a sixth-generation farmer at "Dixon Farms" in Salem, Alabama. As a child, he wanted to work in the agriculture industry. Now, the Auburn University alumni manages a 700-acre farm consisting of beef cattle, cotton and peanuts six days a week.

A Salem native, Dixon said farming is in his blood. His love for it began when he was a boy working closely with his grandfather, Robert E. Gullatte Sr., a Vietnam War veteran who was a well-respected farmer in the Salem community. He said his grandfather made an impact on his life.

"Paw Paw was my biggest influence," Dixon said. "He introduced me to farming. We rode around the fields together, looked at crops, rode tractors and cotton pickers, and take the cotton to the gin. It was just a one-of-a-kind experience; he was like my best friend."

After Dixon's grandfather passed away when he was 10 years old, he said he did not lose his zeal for farming. He knew it was something he wanted to do for the rest of his life.

Dixon attended Auburn University and majored in animal science. He said Auburn was "the only way to go" because of his many family members that attended the University and its "rich agricultural history."

While at Auburn, he owned six cattle, was a part-time farmer and pharmacy technician at Our Home Pharmacy, but he wanted to dedicate himself to his passion even more. In his senior year, he returned to the family farm in Salem and began working as a full-time farmer while being a full-time time student.

"Balancing a school schedule and farm life was hectic, but I loved every moment of it," Dixon said. "When it got too overwhelming, I had help from my family members, but I was just happy that I was able to be out in the fields more doing what I love."

Amid his "busy schedule," Dixon always made time for his then-girlfriend, Robin.

"We were always together," Robin said. "We went to football games together, studied together and just hung out with each other."

The two met in a science class and bonded over their love for agriculture. The couple got married in 2018. Robin is currently an agricultural education teacher in Phenix City, Alabama, and the two welcomed a daughter, Chandler Jane Dixon, this month.

But on the other hand, Dixon said being a farmer can present a series of hardships.

Dixon said the most challenging thing is dealing with issues "beyond his control," such as the supply chain crisis resulting from the COVID-19 pandemic and inflation. Dixon also said the impact of global climate change is also one of those difficulties.

Global climate change is the changes in the earth's temperature and weather pattern. According to the article entitled "World of Change: Global Temperatures" on NASA's Earth Observatory website, the average global temperature on Earth has increased by at least 1.1 degrees Celsius since the mid-1800s.

Tayler Schillerberg, doctoral student and researcher in the College of Agriculture, said global climate change could make heat stress, extreme temperatures for agricultural activity, even more common. She said similar to the human body, heat stress can lead to adverse outcomes for crops.

"When humans get too hot, the body reacts negatively. Plants are the same way," Schillerberg said. "When plants overheat, they can experience symptoms of decreased rates of photosynthesis, increase water demand, affecting the starches and proteins in the crop, which can lead to decreases in yield quality and quantity. It can be really detrimental to crops."

Dixon said although every farmer is different, he has a go-to solution that will reduce the heat stress for his crops. One of his methods is planting cover crops, which preserves and enriches the soil.

After Dixon gathers his harvest in the fall, he plants rye, a cereal grain often used to cover crops. The rye assists with moisture retention, weed control and erosion control in the fields. The following spring, as temperatures increase and peanuts and cotton seeds are planted, the rye helps conserve moisture, improves soil structures, suppresses weeds and helps the overall health of the crop.

Another challenge is controlling Palmer amaranth, also known as pigweed on the farm.

The weed has been regarded as the "most troublesome weed in the USA," by the Weed Science Society of America. It has an immense root structure that produces substantial seeds that can harm crops. It has a growth rate of two to three inches per day. Schillerberg said due to changes in the global climate conditions are more favorable for weed growth.

"It's not like most weeds, it can be extremely hard to kill and can take over a field," Schillerberg said. "Weeds can take away nutrients from crops and because Palmer amaranth's seed quantity and growth are more than other weeds, it can be very harmful to crops if it's not taken care of."

Dixon said though he has encountered the weed on his farm, he is taking proactive measures to combat its presence. He hired a scout to check his farm weekly for any toxic elements in his field, including pests and weeds.

There is something that Dixon does have thought about, farmers not being valued by some people in the world.

"Sometimes I feel that farmers are overlooked," Dixon said. "I don't think that farmers are necessarily looking for recognition, but I feel like we are not appreciated. It can be something as small as people becoming upset at us for driving a tractor down the street to stereotyping us when we tell them that we are farmers. Without farmers, there will be no food or clothes. I want people to realize that every farmer is doing the best they can."

Dixon said he is content with his farmland and does not plan to expand his farm or sell any additional products, but he intends to pass his knowledge of the farm industry to his daughter.

"I want to teach her all there is to know about agriculture," Dixon said. "If she wants to take another career path then I did, I am fine with that, but I would love to show her the ropes of farming. It would be nice to keep our legacy going."

In the meantime, Dixon is glad that he is living out his dream as an agriculturalist.

"I remember those days, saying to myself, 'Man, I can't wait to be a real farmer someday like Paw Paw and the rest of them,'" Dixon said. "Now in here, I finally made it, and I'm blessed to be here." 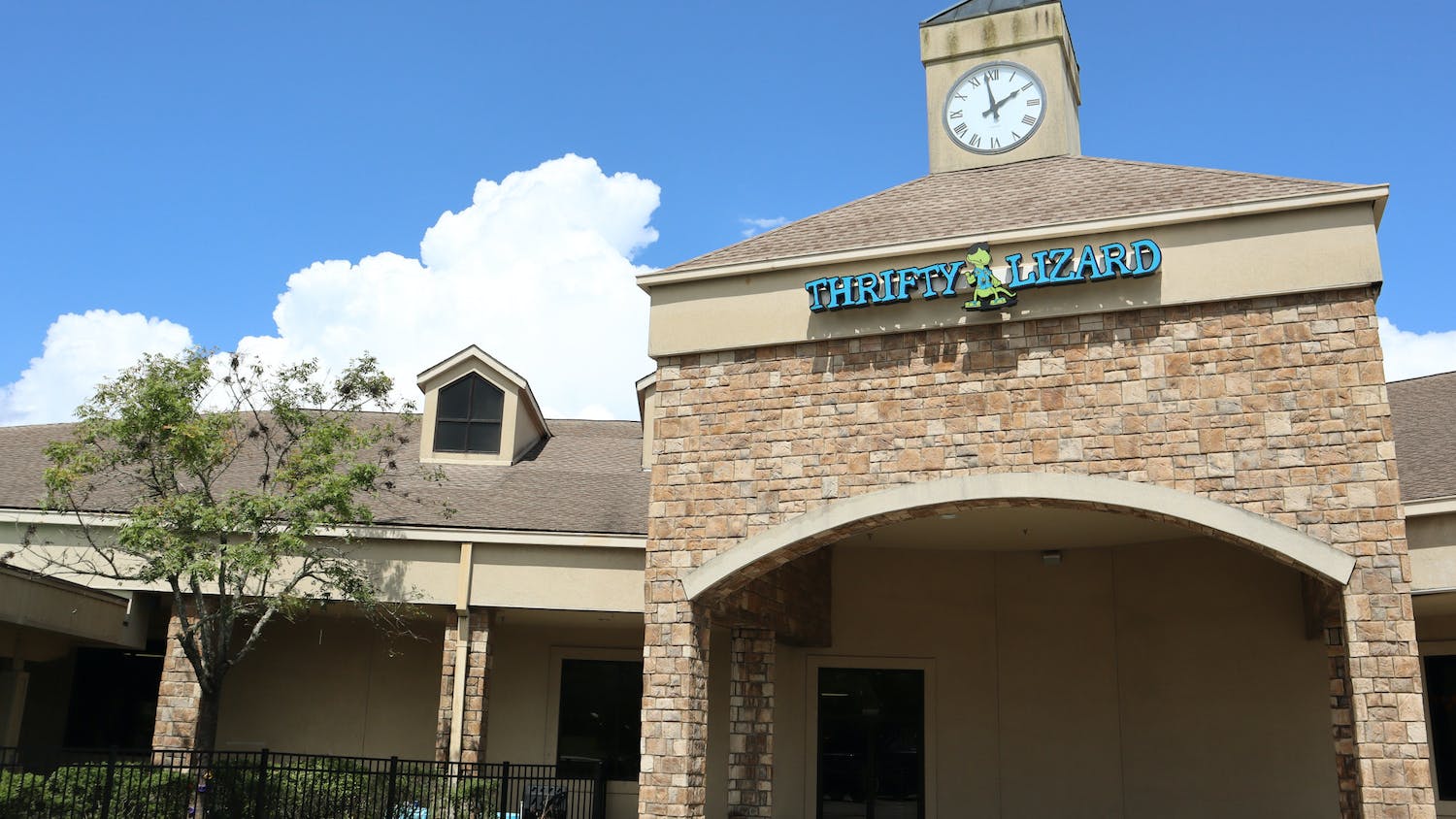 The Thrifty Lizard opens in Auburn 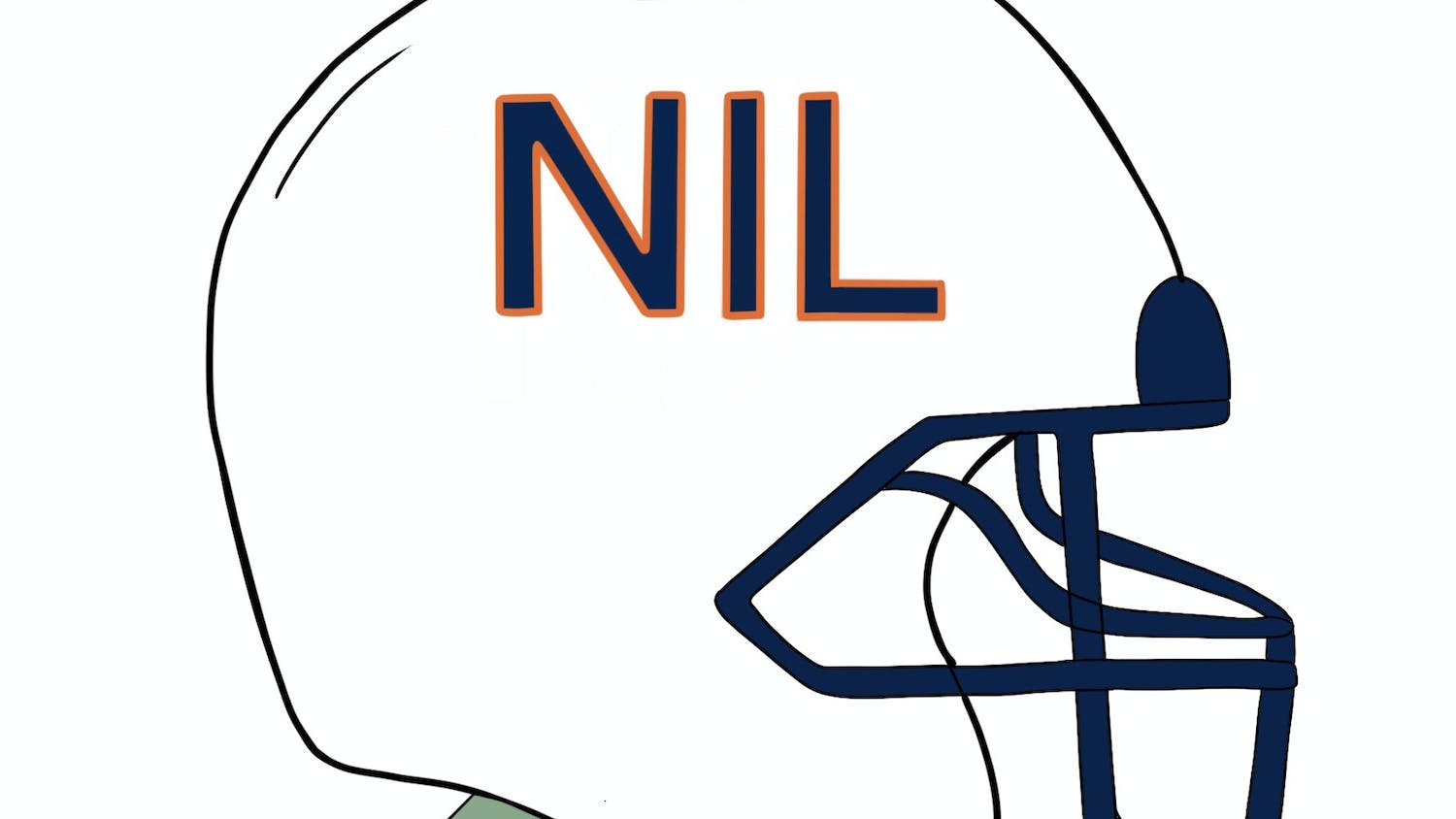 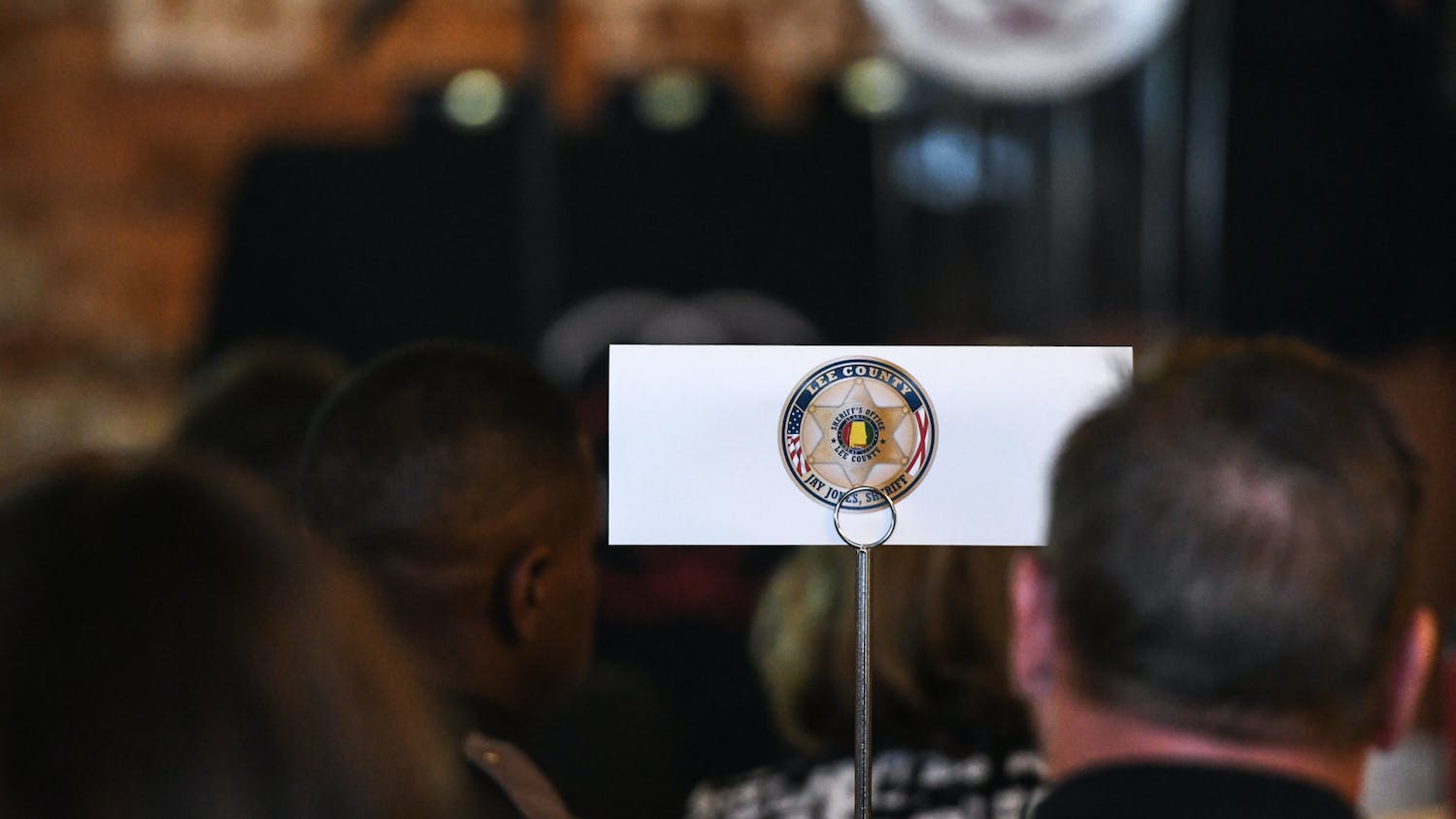