Allie Smith, sociology lab employee, said she went to lunch at Subway Monday, June 28, with Cottier and another student.

"We were walking in the hallway, we were almost to the lab, and he collapsed," Smith said. "We had a wonderful woman hear what happened and try to perform CPR on him and police, ambulance, everybody was here within 15-20 minutes, so they had him. It was an extensive battle at the hospital, but we lost him, so that's pretty much how everybody found out."

Cottier was taken to East Alabama Medical Center, according to Smith.

Smith graduated in 2013 and began working with students in the lab on analyzing artifacts in 2011.

She said Cottier suggested she work for the university where she acts as a supervisor and also works on private firm work with the government.

"He's another father to me," Smith said. "I've had two flat tires and broken windshields, and he's helped me make sure that I get those fixed, and he'd buy my lunch, you know, whatever, I mean that's just how it was, that's how he was with a lot of his students. We celebrate birthdays together. He's just a piece of my family more than anything."

Cameron Wesson, former student and colleague, said he first met Cottier in his class, Introduction to Archaeology, and said he thinks he took every class Cottier taught after that. He is currently a professional archaeologist and professor and associate dean at Lehigh University in Pennsylvania.

"I think immediately we have to mourn his passing and in the longer term, we'll turn toward honoring his research and his memory and the effect that he had on not just the discipline of archaeology, but on all the students and all the lives that he touched while he was teaching at Auburn," Wesson said.

Wesson believes he is an archaeologist because Cottier's effect on him.

"It's because of his support that I've been able to achieve all of my professional dreams," Wesson said.

Wesson also said Cottier had "an encyclopedic knowledge of everything historical and archaeological," and that he lectured straight from memory using storytelling as a teaching method.

"He was absolutely the best lecturer that I've ever had, spellbinding," Wesson said. "He would tell the most amazing narratives, and the one thing that I could say, that I've said to a couple of people today, is he was the closest thing to a real Indiana Jones that there ever will be. He lived an extraordinary life, just absolutely unusual in every way and was unafraid of anything. He was the most fearless person that I've ever met."

Annie Blankenship, current Ph.D candidate at the University of Tennessee, graduated from Auburn in 2001 and came back to work as an instructor and to work on her dissertation at the Ebert-Canebrake excavation site Allie and Cottier worked on for over 10 years.

Blankenship said she first met Cottier her freshman year in her first archaeology class where they worked on Fort Mitchell, an on-going excavation site at the time.

According to Smith, Cottier always wanted to highlight his students' accomplishments.

"He's also your biggest critic," Smith said. "He knows that students, he always thinks that the student can achieve what they need to achieve, and he pushes them to do it."

Since Smith was young she bit her nails, and she said Cottier kept telling her to stop, so she finally did last year.

"He wouldn't shut up about it, he'd tell me to get my hands out of my mouth, like my parents did for years," Smith said.

"He's like a dad, you know, people don't do that if they don't care," Blankenship said.

Wesson wrote articles with Cottier and worked with him for 20 years. They had plans to write books together.

"I'll keep following the research that we were doing and I'll keep drawing inspiration from him, try and complete all of the work we had planned," Wesson said.

One of the most important things about Cottier for Blankenship he loved teaching, archaeology, his students and Auburn.

Blankenship said Cottier was proud of his students and would always know what they were doing.

A week ago, Blankenship said Cottier started a Facebook page called War Damn Archaeology and he wanted to emphasize in the about section that it doesn't matter if you're in archaeology or not, he still wanted to know.

"It does not matter if you continued in archaeology, or if you were wildly successful in any other endeavors, but we know in our heart of hearts that Auburn Archaeology prepared you for success in life," Cottier said on the Facebook page.

Visitation will be Sunday, July 5, at the Frederick-Dean Funeral Home in Opelika from 5-7 p.m. There will be a graveside service held Monday, July 6, at Pine Hill Cemetery at 10 a.m. 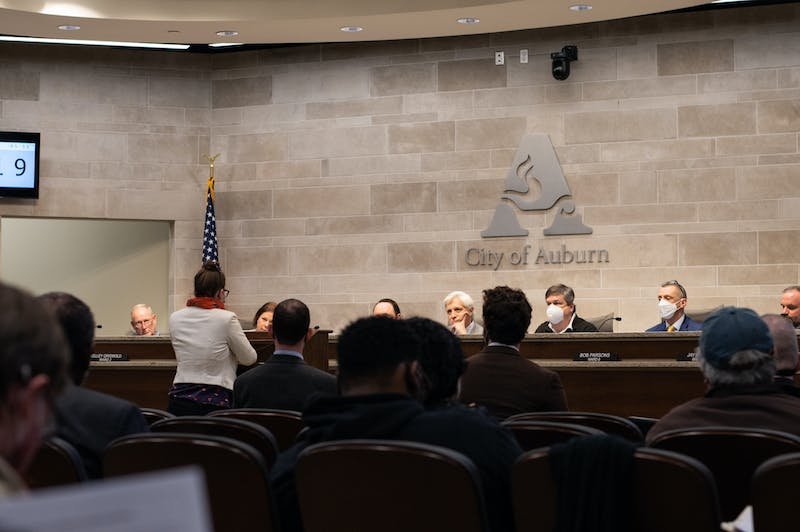 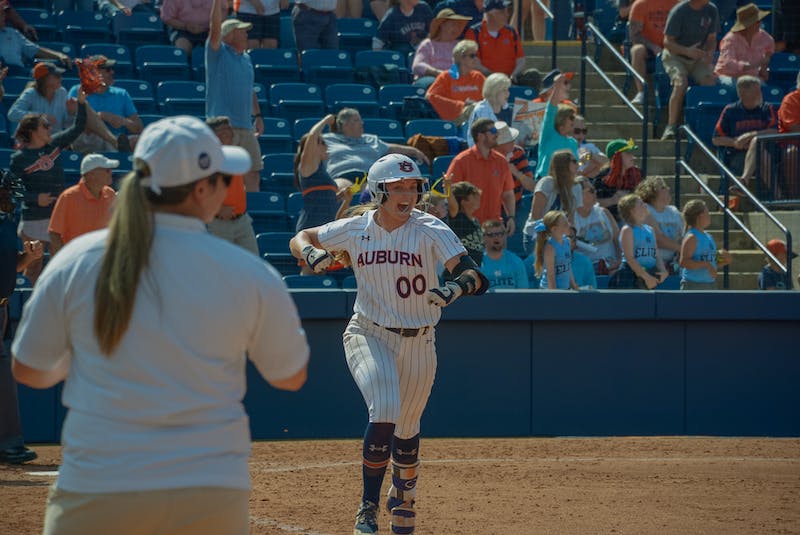