After 10 years and 17 movies, the Marvel Cinematic Universe has come to a head with Avengers: Infinity War.

Since movies of Marvel’s past have sometimes been phenomenal, one might say “They’ve and done it again,” but that particular wording doesn’t apply this time.

The formula that has made older movies succeed can still be seen here and there, but Infinity War fundamentally changes vital parts of what has made these films so popular and leaves a larger mark than any of them have.

Previous Avengers movies have been epic by showcasing huge odds at a huge scale. Infinity War takes that approach to completely new heights by making the odds monumental and pushing the scale of everything to become .

Watching it felt less like seeing a film and more like witnessing an event. It's a massive, multi-layered stage with characters bursting at the seams of the screen time. The audience gasped, applauded and even cried in unison throughout, with all reacting to the culmination of 10 years of work with heartfelt emotion at the characters and stories they’ve grown attached to.

With so many characters sharing the spotlight, the movie could have easily felt crowded, but the directors Anthony and Joe Russo manage to give everyone their contractually obligated moment without it feeling forced. There is a lot going on all at once, but the movie sets its focus on characters instead of scenes, slowing itself down enough when it needs to that, amongst the chaos, everything makes sense.

While older films in the genre and franchise relied on the action to be the highlights of the plot — and the action presented is some of the best to be on a screen ever — this was the first time that the interactions between the characters were at the forefront. After so many years of developing each of the heroes, Infinity War wasted no time in setting up the plot and allowed the players to push it forward, every interaction and conversation being followed up before the enormous cliff-hanger of an ending that this review dares not spoil.

That was the glaring issue with the film: it acted as a phenomenal chapter to the overarching story of the MCU, standing as piece of entertainment but failing to be a solid movie on its own. That could be said for a lot of the MCU films, but even when prior knowledge was needed to understand the plot lines of those they still could be watched by a newcomer as film. Infinity War demands that you know what comes before it and desire to see what comes after, and this might turn those who aren’t fans off.

It is impossible to deny that the movie is in a master class of action at epic proportions using cutting-edge visual effects, though. It might struggle as a standalone film, but as a convergence of characters and plot lines 10 years in the making, it not only did the MCU justice but changed the reality of what these movies are now. The directors have created something that smoothly transitions from whimsical to hilarious to uncharacteristically emotional within the span of a few scenes.

Josh Brolin as Thanos carries the movie and steals the show. For a character that has only been hinted to a few times and given even voice lines, the main villain of the movie immediately lets the audience know who he is and what he’s about.

His motives are obvious, but just like Michael Keaton’s Vulture from Spiderman: Homecoming or Michael B. Jordan’s Killmonger from Black Panther, he isn’t a baddie one might expect from a superhero flick. He makes sacrifices to achieve his goal and feels that goal is for the betterment of an entire universe. Unlike the stereotypical Marvel villain, he doesn’t just have a thirst for power for power’s sake. Brolin adds extra grain to his voice and dumps extra darkness on his demeanor, creating a character that would be scary without the incredible special effects that make up his look.

It would be impossible to mention every other character’s performance, but the entire cast does a great job, with Benedict Cumberbatch’s Dr. Strange and Robert Downey Jr’s Iron Man being particular standouts.

Infinity War is a movie that does a lot because it needs to. Bringing together everything the MCU has done since 2008 is no small feat, and the Russo Brothers were able to create a two-and-a-half hour, suspense-filled thrill ride that never stopped delivering the best of what these movies have come to offer.

It is definitely recommended that you see it on the big screen, but may your wallet be warned that you may be lining up to see it again and again. 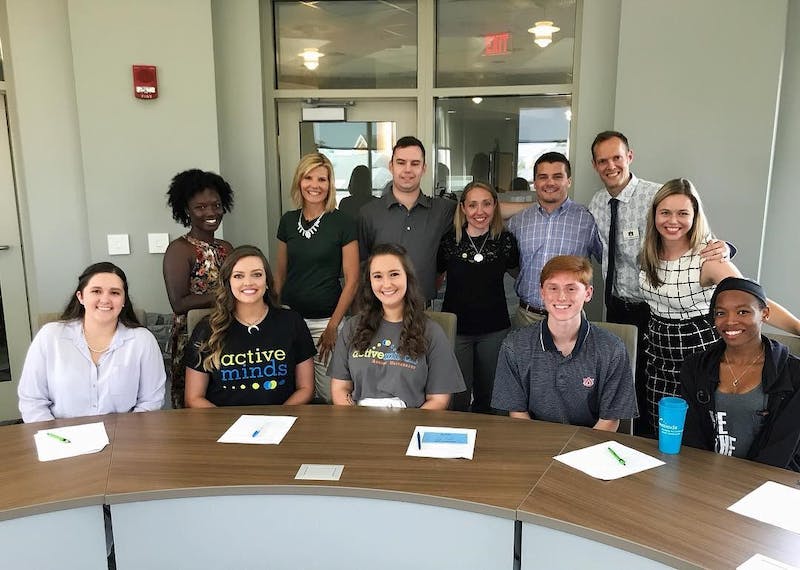 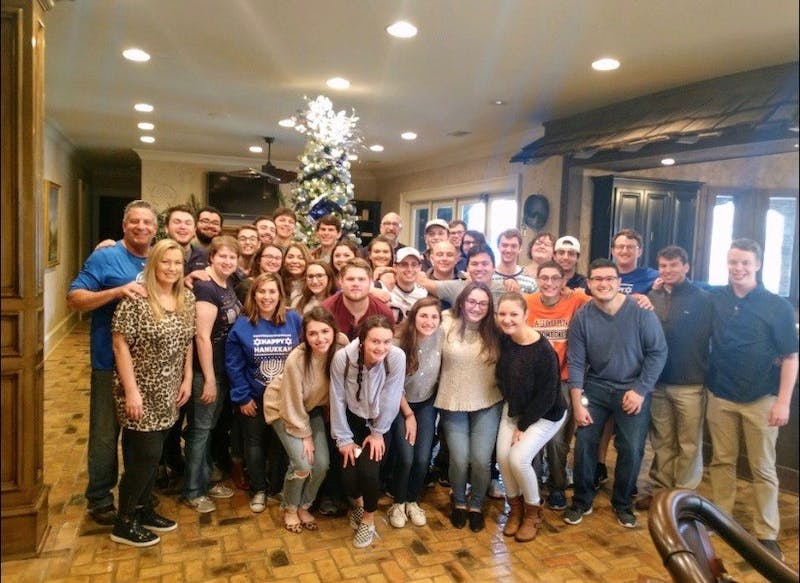