The health benefits of kombucha

Kombucha is a fermented tea that comes in a variety of flavors. It is a bubbly drink that has become trendy in the organic food world due to all the probiotics it packs per bottle.

It can be made with a kombucha culture kit or bought at most organic markets and some grocery stores.

The drink is a black or green tea that is fermented and is mixed with a kombucha culture and yeast. The culture added to the tea is loaded with billions of probiotics that give kombucha its main health benefits.

“Bacteria is either added to black or green tea, and it is fermented for a week or so,” said Abigail Hickey, the Auburn University campus dietitian.

Those are just the main ingredients of kombucha. To get its flavor, the brand may additionally mix the drink with lemon juice, pressed ginger, stevia and fruit juices.

“They also sometimes add sugars or fruit juices to it so the bacteria has something to eat on,” Hickey said. "The fermentation creates unique properties called probiotics."

The probiotic cultures are bacteria that are healthy for the human body. According to Hickey, this type of bacteria grows in the gut and replaces bad bacteria that may make people sick.

She also expressed that the probiotic cultures help build immunity to some sicknesses that range from common illnesses like stomach bug, cold and flu to major, dangerous ailments such as E.coli.

She said these cultures go into the body to decrease inflammation and increase digestive health.

The digestive system is most affected and benefits most from kombucha. Those who need to regulate and strengthen their digestive system may see positive results from becoming a kombucha drinker.

She also said that besides helping with digestion and inflammation reduction, kombucha can help the body fight off free radicals, which can damage healthy cells and can get rid of some harmful microbial properties due to the acidity produced during fermentation.

Although the probiotic drink is fermented and contains trace amounts of alcohol, anyone is allowed to buy and consume it regardless of age if the alcohol content is low enough.

Some companies consider the brew to be a beer based on how it is made, while other brands market it as a tea.

“It depends,” Hickey said. "There is a small amount of alcohol content in all kombucha."

It is not advised to be drinking the product while pregnant, breastfeeding or if someone has a weak immune system.

Hickey advised those who are trying to avoid alcohol intake at any level be incredibly careful or avoid the drink. Consulting a doctor is also recommended in these cases.

She said warns new consumers to make sure they are tolerating it well, however. Signs like using the restroom too often after consumption and abnormal feelings in the gut are signs that the body might be reacting poorly to it.

Also, she advised those with an iron deficiency to avoid drinking it with meals since it reduces the amount of iron absorbed. It is not a major health concern, but consulting a doctor is advised.

Hickey recommends the product specifically to people who are lactose intolerant because this is a source of probiotic that is easy to consume for those missing the enzyme in their system that tolerates dairy products. Since they are not able to receive probiotic through yogurt and kefir, this is a smart option.

Ana Hanger, freshman in environmental science, is lactose intolerant and has been drinking kombucha for about two years and has tried a few brands.

Each kombucha brand has a different taste. Some are more acidic, some are more juice based and some even have chia seeds. Kombucha drinkers tend to prefer certain brands and flavors depending on their taste buds.

“I prefer the ones that taste less vinegary and do not have chia seeds,” Hanger said.

The variety of brands and flavors in stores leave leeway for consumers to find their perfect kombucha fit.

Kombucha can be made at home or bought in a store. However, it is advised to buy it rather than brew one’s own batch.

While it is not a bad thing to make it at home, there is potential for dangerous outcomes.

“If the bacteria becomes overgrown or at a dangerous level, or it becomes contaminated and if you drink it, it could become potentially very dangerous,” Hickey said.

This is caused by the fermentation process over seven days and leaving a lot of time and opportunity for someone who is not a professional brewer to make mistakes.

Kombucha can be found in Auburn at Kroger, Walmart and Earth Fare. 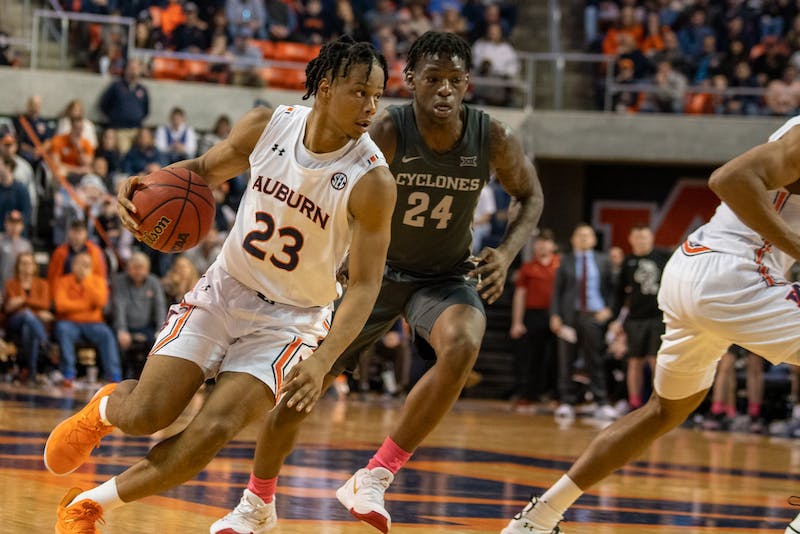 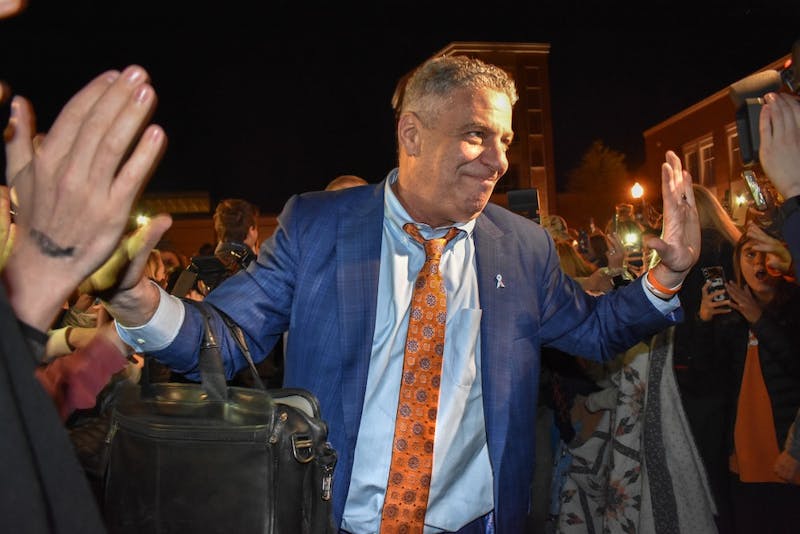 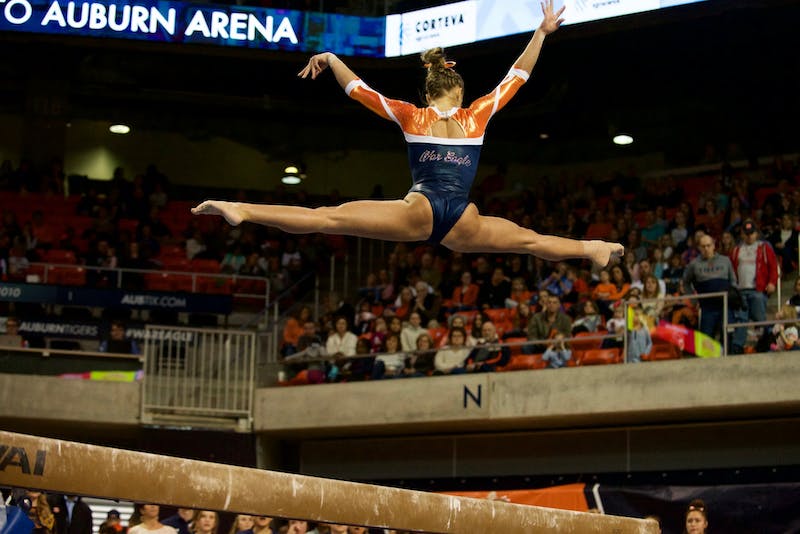