President Barack Obama presented now 85-year-old Adkins the Medal of Honor in 2014 for his service in Vietnam with the 5th Army Special Forces Group (Airborne). Now, Adkins and other Medal of Honor recipients will be honored with a new exhibit at the meeting center.

“Several years ago, after we renamed the meeting center, we had the idea to put some things in the lobby area and in one of the adjacent meeting rooms,” Lawrence said. “We wanted this to be about young people, so it made sense to get young people involved.”

Lawrence said the majority of the group that came to work on the center didn’t know much about Vietnam, the Green Berets or the politics surrounding the Vietnam War.

After speaking with Adkins, the students broke into groups of five and began to work on designs and concepts for an interactive exhibit that would be put in the meeting center.

The main theme of the exhibit centers around an idea of service.

“When you walk into the building, there is a big wall and that’s where we decided the message should be,” Lawrence said. “We can all serve our community is the message we came up with.”

Lawrence described the exhibit as having multiple sections, with one containing information about Vietnam and another about Adkins. A third section will feature information about the Medal of Honor and previous recipients.

One of the exhibits will be decorated with plants to mimic the jungle environment of Vietnam. The doors and windows to this exhibit will be tinted so that looking into the exhibit it will be like “looking through the gray mists of the jungle,” Lawrence said.

After the Battle of Camp A Shau, Adkins and fellow troops fled into the jungle to evacuate but were pursued by North Vietnamese soldiers. Then, a tiger came to their rescue.

The exhibit will feature a fiberglass tiger as a tribute to the tiger that saved Adkins life during the war.

“We were in the jungle, and the North Vietnamese soldiers that had us surrounded were more afraid of the tiger than us, so they backed off and gave us room to get away,” Adkins said.

On the opposite wall from the jungle exhibit, each of the military branches’ flags will be presented alongside a tribute to the five men who served with Adkins and died in the Battle of A Shau.

The last room will contain a statue of Adkins and his group along with different memorabilia and tokens from Adkins’ service.

Adkins said he has been working closely with Lawrence to ensure the exhibit educates and inspires children who want to learn about America’s servicemen and women.

“I want this to become a learning facility for our young people,” Adkins said. “Anything that would let the young people realize what’s going on in the world would be worthwhile.”

Despite his age, Adkins is still working tirelessly to educate people on how they can support and serve their communities.

Adkins currently operates the Bennie Adkins Foundation, which raises money to support Special Forces units as they re-enter civilian life. Adkins raises money for the Foundation by traveling around the country giving lectures about his career. He also donates his share of profits from his book sales.

“This is something that is not taught in our school systems,” Adkins said. “I think it is very important to show young people that there are people who fight to protect our way of life.” 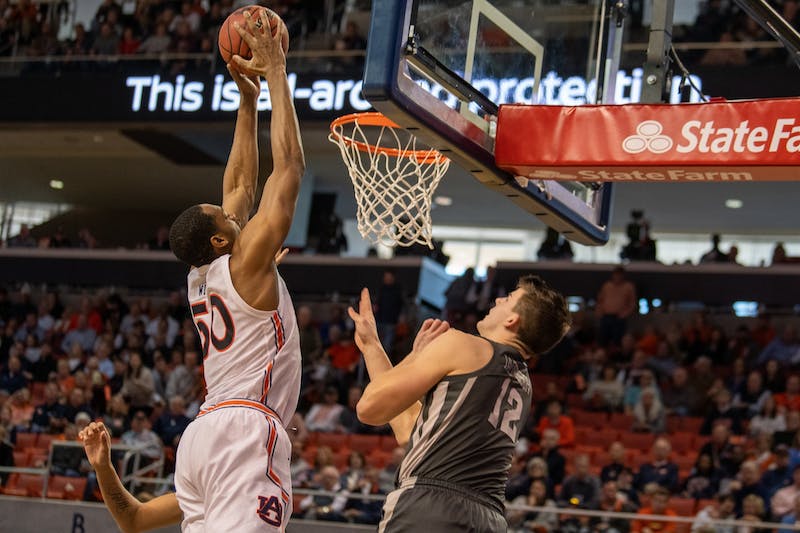 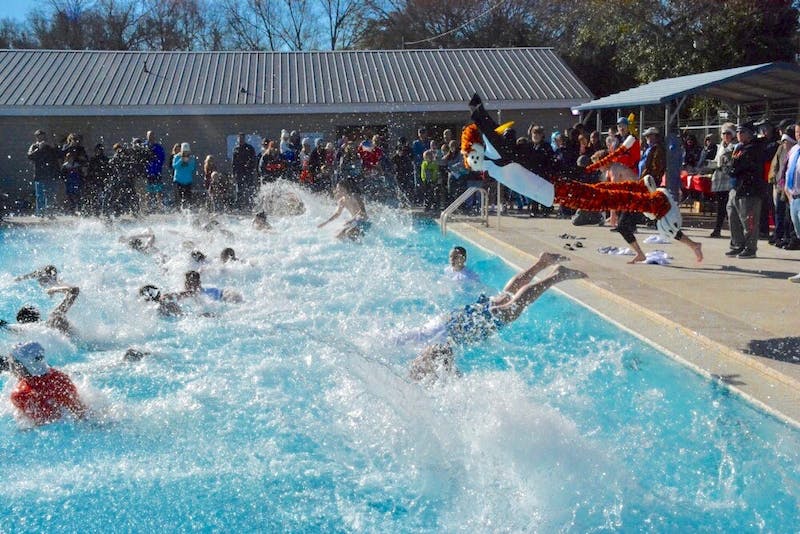 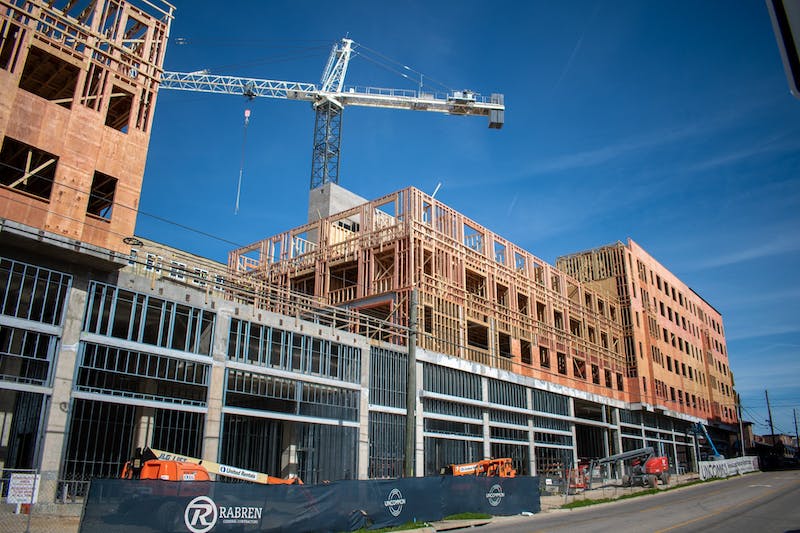