The Doak Walker Award is presented annually to the nation’s best running back.

The rising sophomore appeared in eight games as a freshman, rushing for 400 yards and two touchdowns.

Following the injury of Boobee Whitlow, it was Williams who took over the starting running back role, with his first start coming against LSU.

Williams didn’t disappoint, rushing for 130 yards on 13 carries. He followed that up with 104 all-purpose yards and his first career touchdown against Ole Miss.

His 400 rushing yards in his freshman season are good for 16th all-time among freshman running backs at Auburn.

With the departure of Whitlow, Williams is projected by many to be the starting running back.

While Auburn has never had a player win the Doak Walker Award, the school has had eight different semifinalists for the award dating back to 2004.

The most recent came in 2017 when Kerryon Johnson was a semifinalist. 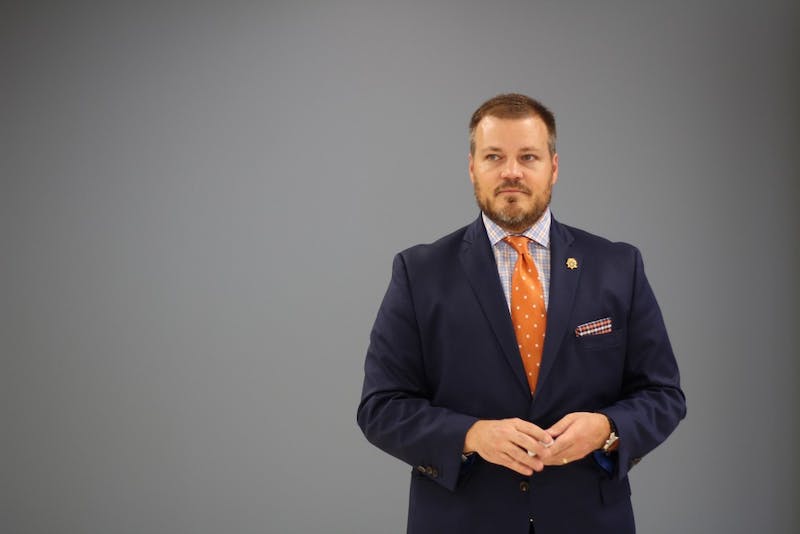 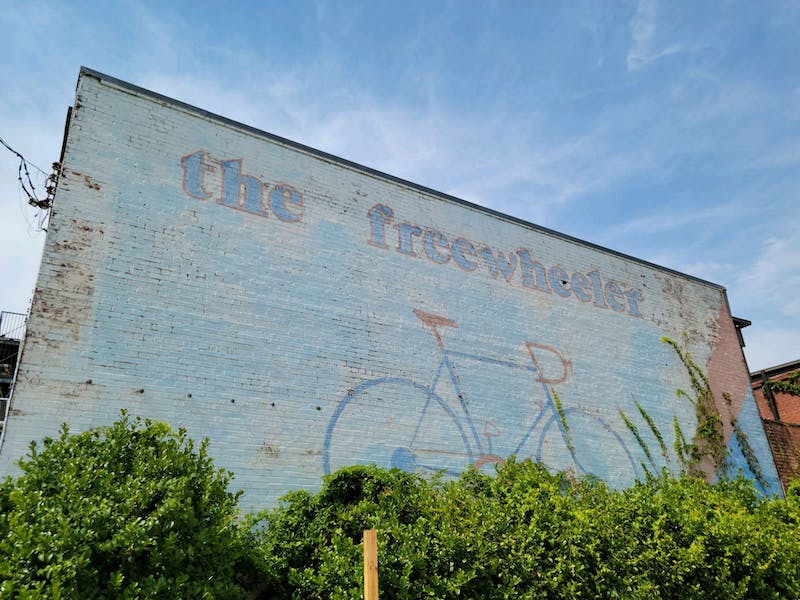 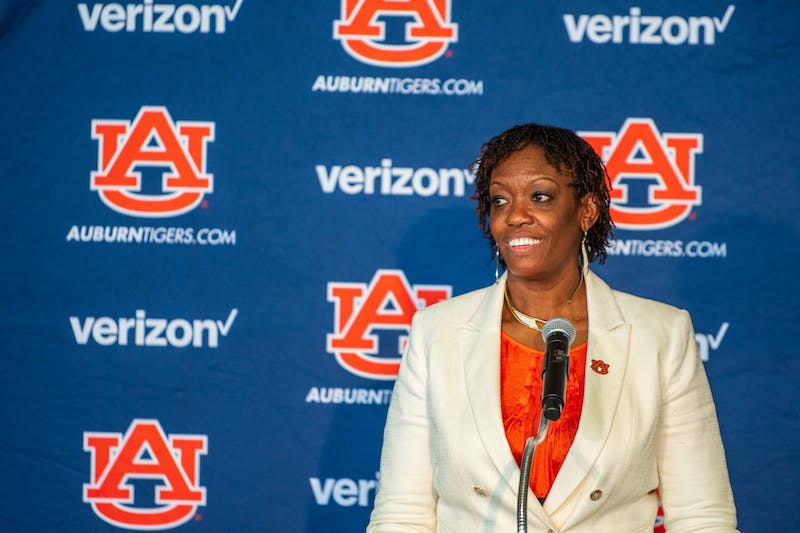