Kroger was voted Plainsman's Choice for best grocery store by the Plainsman staff.

It's been a long year.

But when you ask somebody in The Plainsman office what has helped us get through this past year, one of the answers you'll get is Kroger.

It might seem trite or even a little silly to say that Kroger has helped us during these not-so-presedented times, but it's true.

The weeks spent in apartments throughout the year have made grocery shopping even more of a necessity for college students, and Kroger's wide selection and low prices have made it easier to get in and out in a pinch.

Not only that, but the in-store Starbucks makes that grocery-laden drive home a little more enjoyable.

This is actually the fourth year in a row that Kroger has won the Plainsman's Choice award for best grocery store. Kroger has stayed in this high place because year after year they have continued to offer great deals to both students and locals alike.

Some might call it a dynasty. We certainly would.

But more importantly, we would call it an incredibly pleasant shopping experience that made this past year a little bit less insufferable. 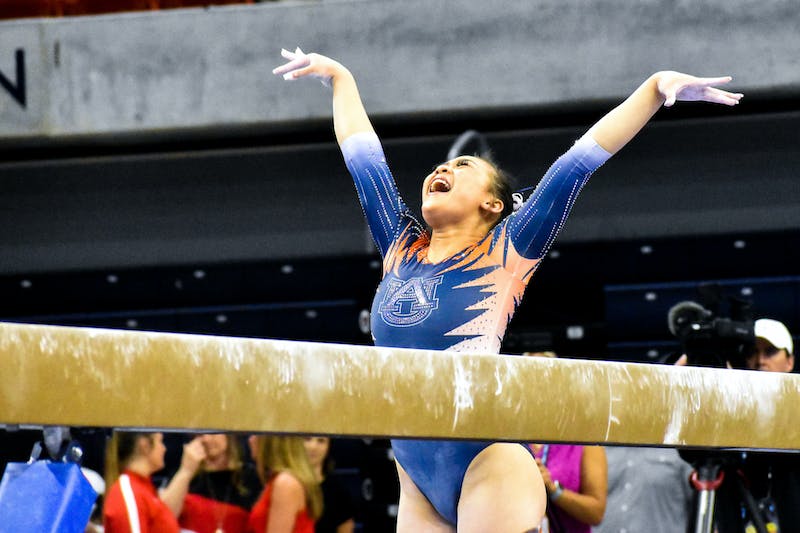 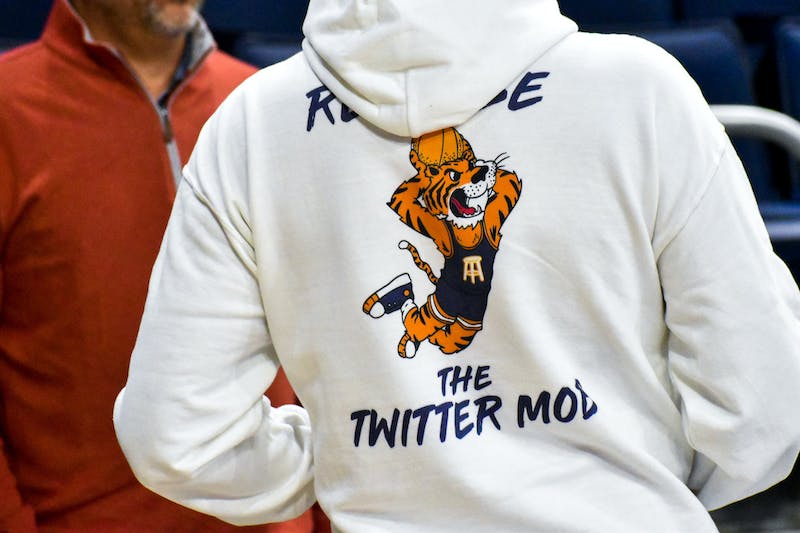 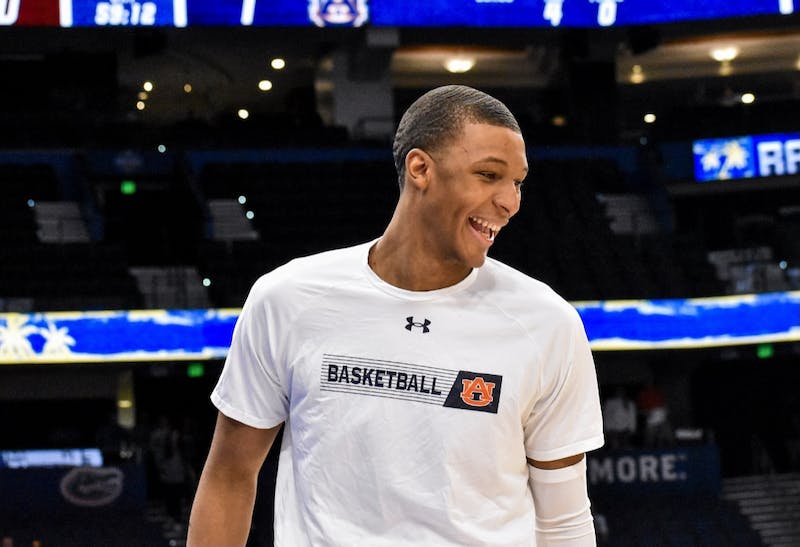