Tim James, Auburn University graduate and former Opelika resident, has begun his campaign as a Republican candidate in the 2010 race for Alabama governor.

James, son of former two-term Alabama governor Fob James, also ran for governor in 2002, finishing third in the Republican primary, according to the Tim James for Alabama Governor Web site.

James received a degree in finance from Auburn University, and is known as a solution-oriented person, said Brett Hall, James' campaign spokesperson.

"These are troubled times, and Tim believes he is right for the job because he has a successful background in business and finance," Hall said. "He knows about the state's needs and how to solve them in ways that would be beneficial to all Alabamans."

Hall said James' main goals include lowering taxes and creating business friendly regulations to promote Alabama as a good place to do business.

"If you don't create jobs in the private sector, you don't have the prosperity that everyone can share in," Hall said. "The public sector needs to help the private, to not only see Alabama as a way to create wealth, but a way to empower people."

With public education costing $2 billion in state funding, twice what it was two years ago, there is a big problem, Hall said.

"I believe some sort of improvement does need to be made when it comes to education," Kathryn Modeer, a College

Republican and senior in economics, said. "Our more underprivileged area schools are hurting significantly. Tim James proposes looking into the roles of these superintendents and other leaders of these school districts to attempt at making improvements."

Other front-runners for the Republican candidacy for Alabama governor include Bradley Byrne and Kay Ivey, Chandler Harris, state chairman for the College Republican Federation of Alabama, said

"I think that one of the most important parts of living in a democracy like ours is the ability to see where a positive change needs to be made and electing the officials that we feel can make that change," Modeer said. 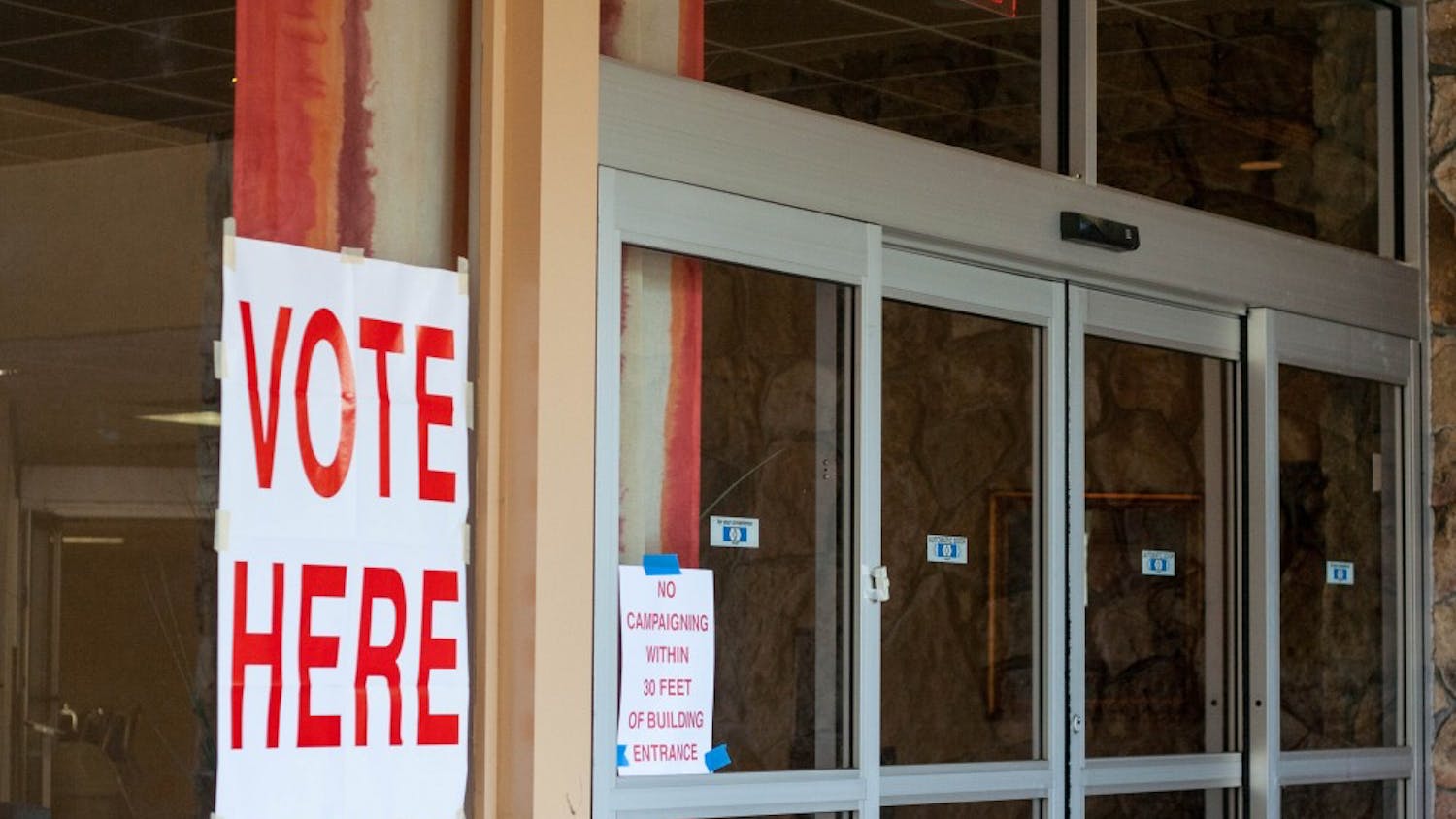 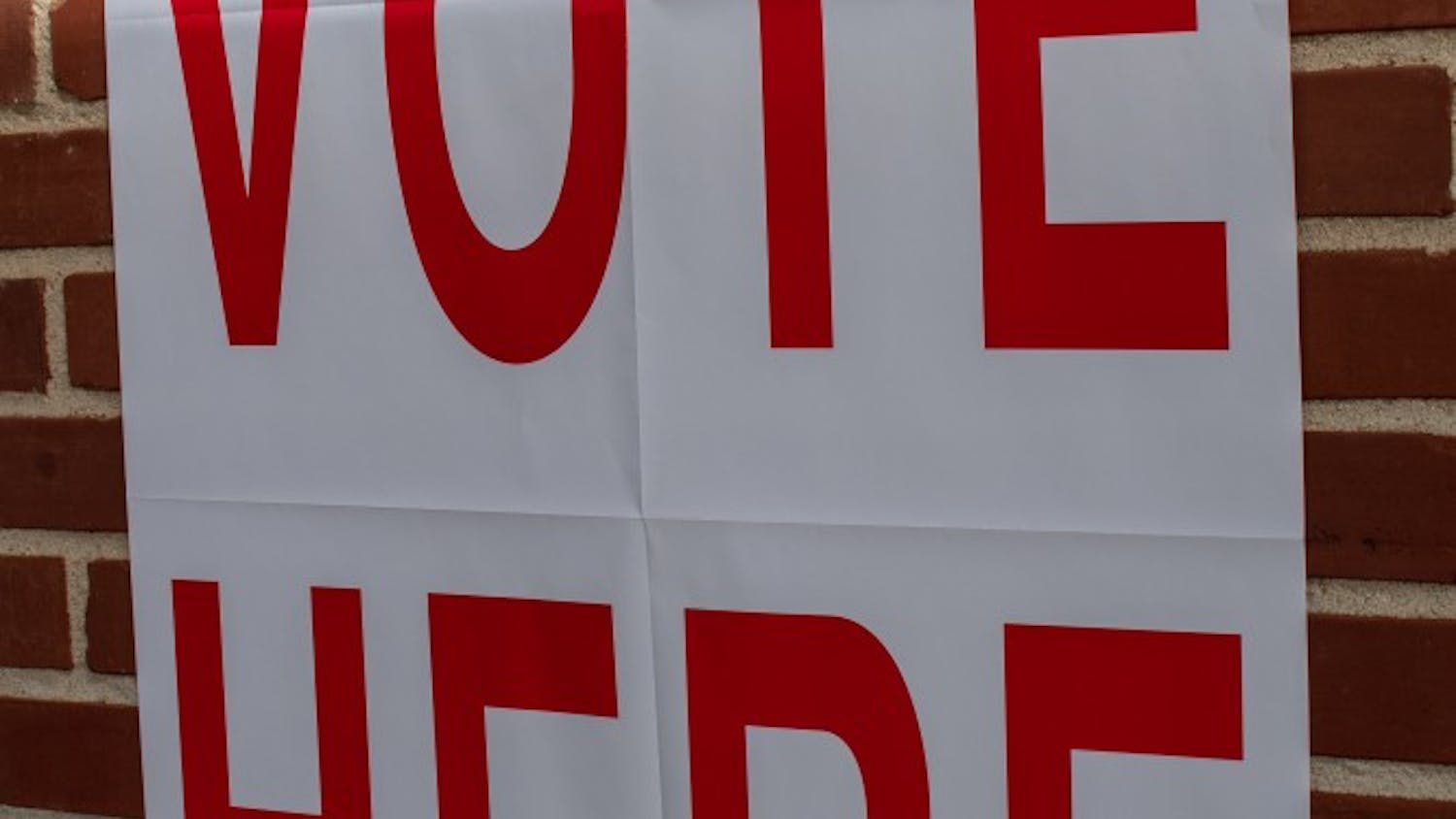 Everything you need to know before voting on Nov. 8 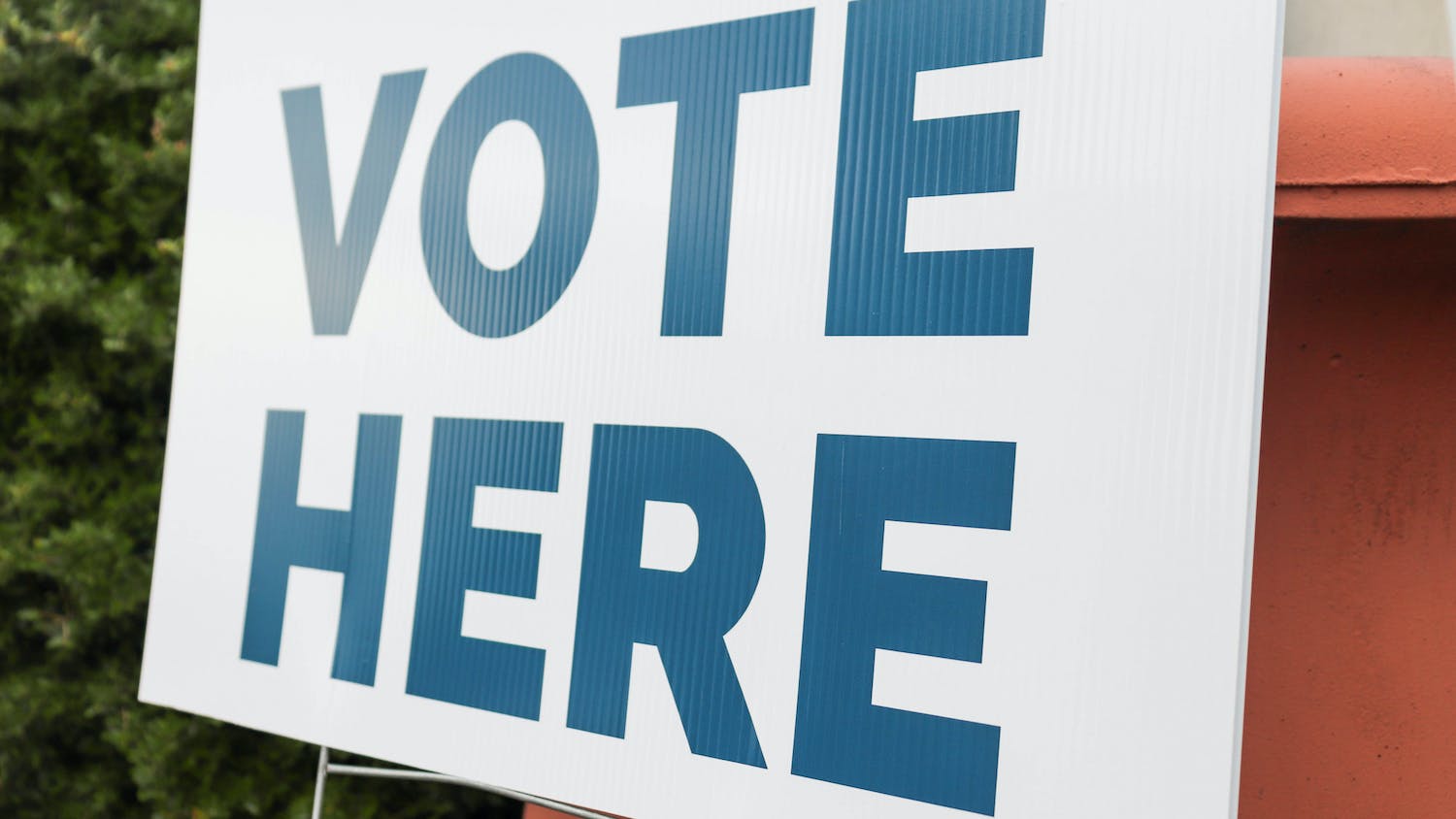