Parts of Heisman Drive to be closed until August

The westbound lanes of Heisman Drive, which runs from the Stadium Parking Deck to South Donahue Drive, will be closed starting March 2 through late August.

The roads will close to enable the construction of the new 200-foot wide Jordan-Hare Stadium video board, the largest in college football history.

“Following Sunday’s basketball and baseball games, we will move the constructions zone out into the west bound lanes of Heisman drive,” said Martha Koontz, director of marketing and communications.

Tiger Transit routes will not be affected, but the sidewalk and road on the stadium side of Heisman Drive will be closed.

“Traffic going down Donahue wont be able to turn left going up Heisman around the stadium unless it is a Tiger Transit bus, a commercial vehicle or have a handicapped tag.”

The Heisman entrance to the Stadium Parking Deck will be closed as well, according to Don Andrae, manager of Parking Services.

“The Duncan side will be open, and that will be the only way in and out of that deck,” Andrae said. “All traffic will have to come down Duncan, which means there will be a lot of traffic on Duncan.”

Andrae said the Auburn Arena parking lot will not be affected.

The first plan of action for the video board will be the demolition of the current scoreboard, which will take approximately three weeks.

According to Dan King, associate vice president of facilities, there will not be a scoreboard for the A-Day game.

“To make the schedule work, the first thing that needs to happen is the removal of the existing board,” King said.

Once the current scoreboard is removed, the foundation and the structural steel will begin to be put in place. 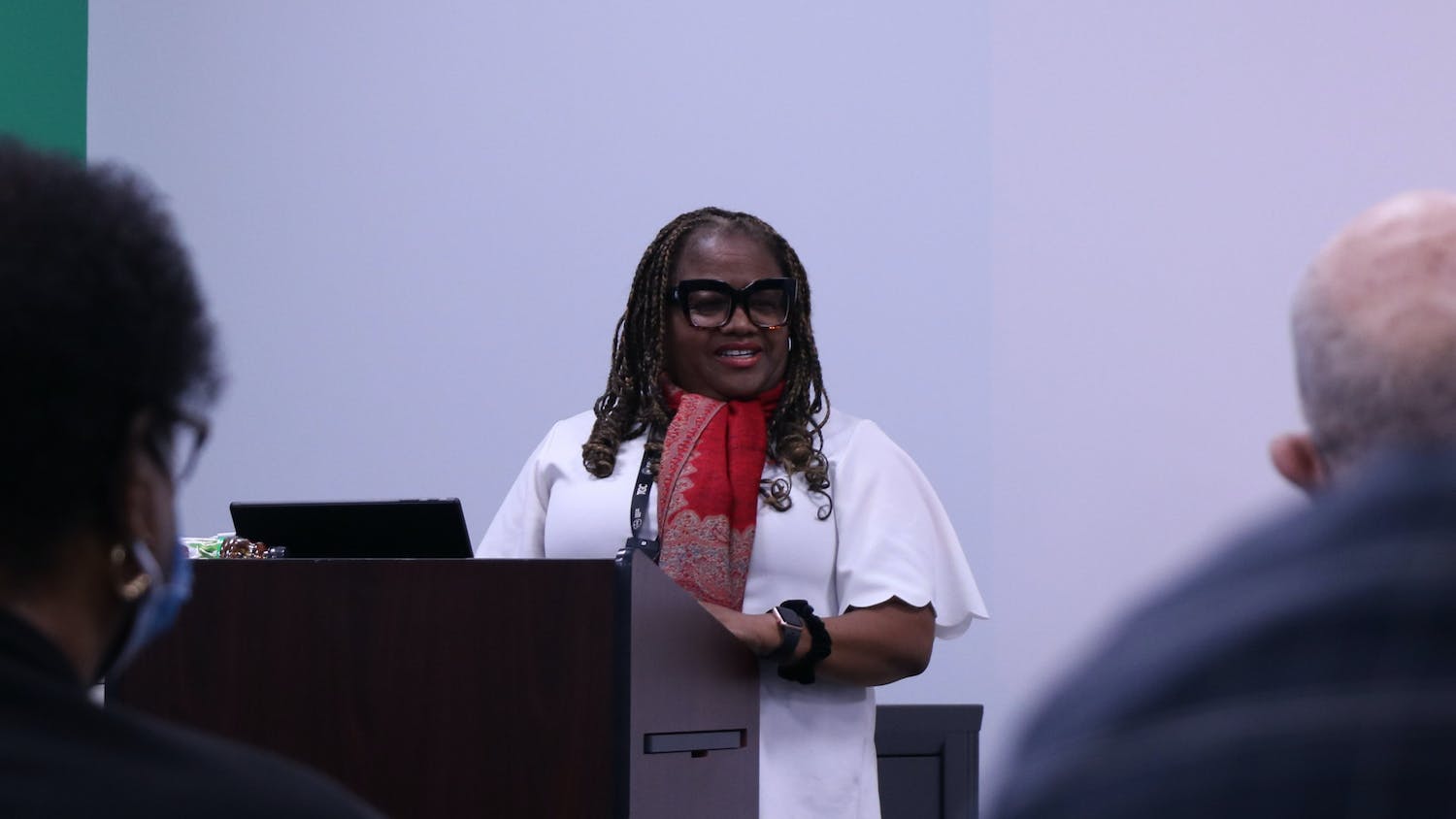