With posters on the wall, shelves filled with comic books and glass cases complete with comic book character collectibles, The Comic Strip on Hargrove Road in Tuscaloosa is, for the most part, the average comic book store.

However, in this comic book store, customers can find something unique: two University of Alabama students striving to enter a $875 million comic book industry, an industry that has nearly tripled over the last 15 years and has shown little sign of slowing down, according to Comichron’s John Jackson Miller.

Ethan Newsome-Jackson and Kris Pearce, seniors at the university, began developing their company Day Dream Comics in September 2014 after reading a comic book they didn’t like too much. However, after developing the company name and beginning their first comic book, they realized the task was taller than it seemed.

“We didn’t want to just release a book," Pearce said. "We wanted to release it under the title of something, and so that’s how the company Day Dream Comics came into play with the first book ‘Ghost Phase.' It took a lot longer, and it was a lot harder than we thought it would be but it came to fruition.”

Now named Dream Ink Comics, Newsome-Jackson and Pearce have released five books and are set to rerelease their second comic, "Red Dragon," along with its sequel and their sixth overall comic, "Red Dragon 2," at the end of February.

"Red Dragon" is a look inside the life of a baby who was stranded on an island where he was exposed to radioactive material, transforming him into half dragon, half man. However, one of the main differences between their first comic, "Ghost Phase," and "Red Dragon" is the detailed look into the Red Dragons life.

“That was one of the biggest complaints with 'Ghost Phase,' so we really wanted to change that with 'Red Dragon,'” Pearce said. “You get to see his personal life a lot more, and you get to see his whole house. And I think that really helps the story out and makes it unique.”

While Pearce, the writer of the comics, said working on "Red Dragon" was fun because it was only their second comic and provided them with a platform to show what they had learned from "Ghost Phase," Newsome-Jackson, the artist, did not feel the same way from the start.

Newsome-Jackson found it difficult to draw "Red Dragon" because he was so immersed in "Ghost Phase," which he admitted was more interesting to him. However, eventually a few additions helped Newsome-Jackson dive into the project.

“It ["Red Dragon"] was like pulling teeth for me to get done,” Newsome- Jackson said. “But then we kind of added some things to his costume and made him a little bit more interesting, at least to me, which allowed me to really get into drawing it and made it more fun to work on it more.”

Ideas between writers and artists can be blurred at times but not when it comes to design ideas between Newsome-Jackson and Pearce at Dream Ink Comics. As the writer, it is Pearce’s job to write out the script and come up with the basic character idea in his head.

However, Pearce said he leaves a lot of the character design to Newsome-Jackson because the amount of trust he has to “come up with something cool.”

“If I ever put footnotes, it's because it's important to the story,” Pearce said. “Having the same idea of what cool really is helps us when coming up with the characters. Very randomly do we butt heads because we can usually almost always come up with a solution.”

With just a year and some change of experience under their belt in a multimillion dollar industry, Newsome-Jackson and Pearce have a rack waiting for them at The Comic Strip on Hargrove Road in Tuscaloosa, and who knows where it could go from there.

“I want them to produce more books so I can give them their own rack or corner of the room,” Hulsey said. 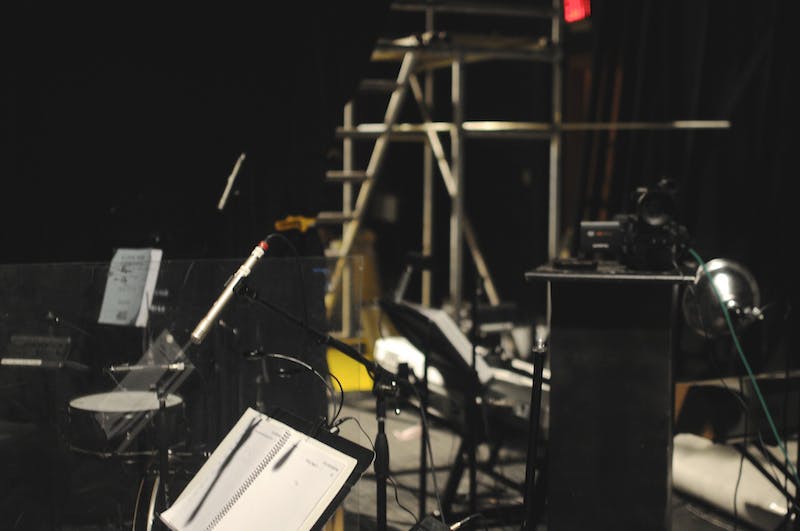 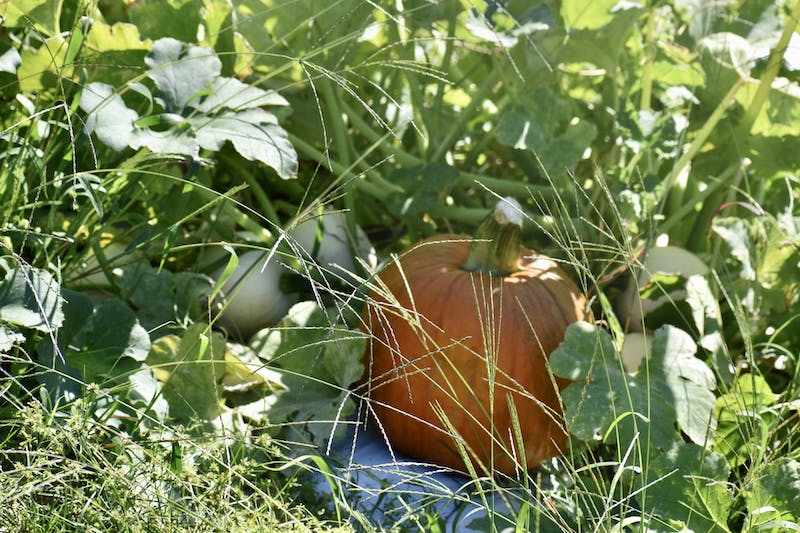 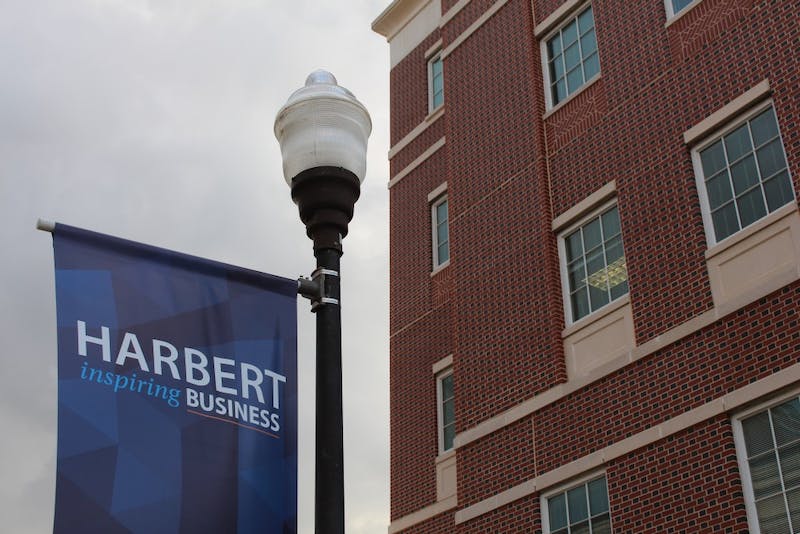