President Barack Obama will leave a legacy in the White House.

Political beliefs aside, he has undeniably accomplished milestones in his presidency which will not easily be pushed aside nor forgotten during future presidencies.

Not just merely through his own actions will the Obama administration leave a legacy, but through the actions of the Supreme Court and military.

Despite many of his actions being liberally swayed, and his policies considerably following the “liberal agenda,” the feats he accomplished through his presidency are memorable, and verifiably unforgettable.

Obama started his campaign against all odds, as a black senator. Once elected he would become the first black president, then he would be elected for a second term.

He overcame tremendous odds and saw an unbelievably high voter turnout during both of his elections.

He assembled the masses and through his sophisticated yet moving speeches he was able to sway generations of people who had never voted before to come to the polls to support him.

Obama brought in a socially liberal era despite facing a Republican-divided Congress.

He did this through various methods, including his 266 executive orders and numerous presidential memoranda.

The 44th president changed many lives. For example, he granted executive clemency to a total of 1,597 people, many of those faced low-level drug offenses.

Of those 1,597, Obama pardoned a total of 212 people and gave commutations to 504 people with life sentences.

Much of this was done in an attempt to minimize the sentences of those with nonviolent crimes and those whose sentences were affected disproportionately by race and social class.

The commander in chief radically brought change to the military when he allowed openly gay men and women to serve their country through military service.

Under his two terms, gay and civil rights moved to the forefront of social issues.

With the gay rights movement and Black Lives Matter sweeping the nation.

Gay marriage was ruled constitutional during the Obama administration.

This movement was backed and brought forward by the president.

He supported and allowed for the gay rights movement to take hold and gain ground in the United States.

For the millions without health care he instituted the Affordable Care Act, or “Obamacare.”

Its main purpose was to give health care to those who could not afford nor be covered by other health insurance due to preexisting conditions.

Although there are talks of repealing the Affordable Care Act, it may remain while parts of the Act are amended.

They have already ruled on matters from the constitutionality of some of Obama’s executive orders and the enactment of the Affordable Care Act.

They ruled in favor of gay marriage, allowed birth control to be covered under one’s insurance and widened women’s right to an abortion.

Under the Obama administration international relations changed dramatically; the U.S. military saw a withdrawal from Iraq.

The world saw the rise of the Islamic State. Diplomatic relations between the states and Cuba returned.

Since he took office in 2008, emissions were down 12 percent, solar and wind energy use rose by 342 percent, offshore and onshore drilling became further restricted, the Keystone Pipeline and the Dakota Access Pipeline were blocked from becoming instituted.

He restored the job market and relieved students of millions of dollars in student loan debt.

Like any great orator, Obama will not be soon forgotten.

His speeches are world renowned and have shaken this nation to its core.

Like Nixon, Reagan and Kennedy, Obama had the power to win over the masses.

Like FDR and Reagan, he has instituted great social and economic programs while simultaneously enabling dramatic social change under his administration.

He has changed the way the president communicates with his audience, stepping into the 21st century and paving the way for future presidents to come.

Whether you love him or hate him, agree with his policies or rebuke them, Obama left an impact on the United States that will not soon be forgotten.

Although his policies may have been dramatically liberal, they ushered in an era of social and environmental change.

When the nation suffered through the Great Recession he brought hope and change.

The era of the Obama administration will be remembered for its dramatic, and historic, social change.

Brytni Emison is a columnist for The Plainsman. She can be reached at opinion@ThePlainsman.com. 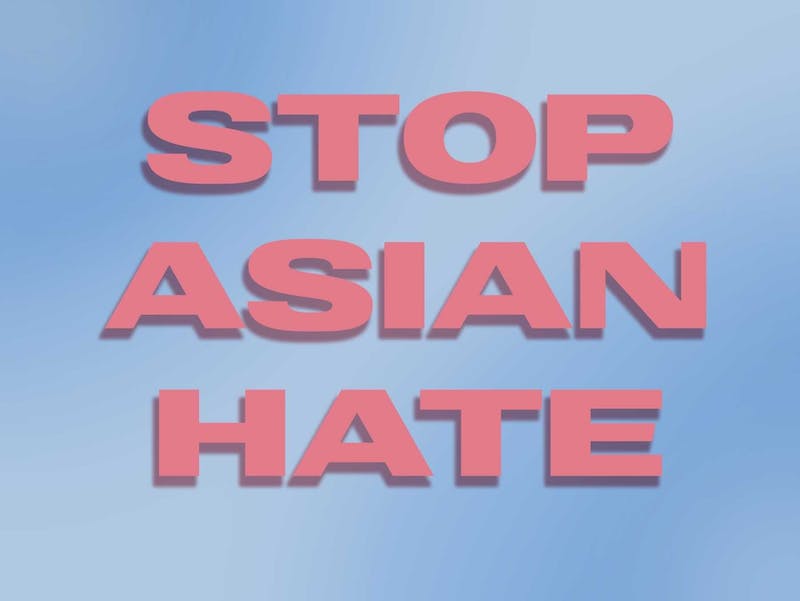 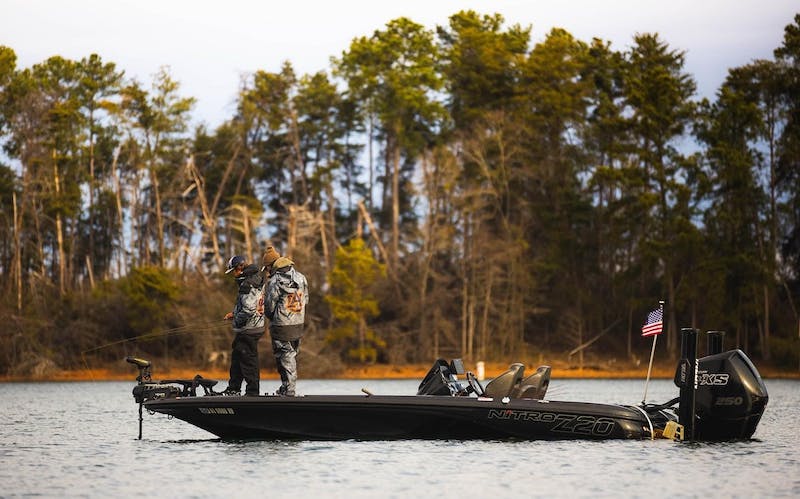 Share and discuss “COLUMN: Leaving a legacy” on social media.