COLUMN: Why should we read the Anti-Federalist?

If you went to high school in the United States, then you’ve probably heard of The Federalist papers. You’re probably familiar with the story of how John Jay, James Madison and Alexander Hamilton wrote a series of essays that were published under a pseudonym to persuade the people of the states to adopt the Constitution.

Admittedly, much of this is romanticized. They were only published in select states, and many states had already agreed to ratify the Constitution by the time they were written.

However, the essays are important nonetheless. Not to mention, they have gained a little more recent fame due to the popularity of Hamilton. What gets overlooked, however, are the series of essays known as The Anti-Federalist papers.

We often forget that the road to adopting the Constitution was a bumpy one. It may seem un-American to us now that some of the leaders of the day opposed the adoption of our founding document, but we have to understand that the colonies were 13 separate and sovereign entities when they formed the united States (lower case “u”) after the Declaration of Independence. So, the adoption of a new central government that could easily become overbearing was unsettling, to say the least.

As constitutional scholar Kevin Gutzman noted, most Americans were extremely skeptical when presented with the option of giving up autonomy in exchange for creating a more powerful and unifying general government. The political leaders who opposed its adoption were now famous figures like Thomas Jefferson, Patrick Henry, Samuel Adams and George Mason. They argued that simply amending the Articles of Confederation was all that was needed to fix existing issues. A new government altogether was not needed. If one was to be adopted, though, a Bill of Rights had to be added to secure the liberties of the individual from gradual erosion. Concerning his insistence on a Bill of Rights, Jefferson once commented, “If we cannot secure all our rights, let us secure what we can.”

As mentioned above, their opposition was based on fears that a stronger federal government would become destructive in its ends. They believed that the Constitution would result in the executive accumulating too much power; thus becoming an elected monarch of sorts. In addition, the faction feared that the document would allow for an unchecked, tyrannical and out-of-control judiciary.

One Anti-Federalist, writing under the name “Brutus,” pointed out that the courts would be beyond the control “of the people and the legislature.” In addition, they could not “be corrected by any power above them.” He argued that there had never been a court in history with so few checks upon it and with so much “immense power.” This was in direct opposition to Hamilton’s claim that the judicial branch was “the least dangerous” of the three. Well, when anyone observes the nature of judicial activism since the founding, they can see that Hamilton was definitely not accurate in his prediction.

Constitutional language was also an issue. While Jefferson was in France, he wrote to Madison that much of the ambiguous language in the document would result in the document being loosely followed and abused by its interpreters. This primarily concerns the Commerce Clause.

Much of what they had to say is important for us to keep in mind today as government becomes increasingly bloated.

Their main concern, specifically, was the possibility that too much power could be centralized in one location, and the government would then be unresponsive to American citizens. The need for simple government and the disdain for consolidation were preeminent themes. Brutus wrote that the states would eventually become obsolete due to abuses of the Necessary and Proper Clause of Article 1 Section 8. The “Federal Farmer,” another prominent member of the faction, wrote in an essay, “Instead of being thirteen republics under a federal head, it is clearly designed to make us one consolidated government.” Does any of this ring any bells?

It seems today that many of the worst fears of the Anti-Federalists have come true. Giving the Anti-Federalist papers a read would be beneficial for Americans who are interested in learning about some of the most vigilant members of the founding generation. Honestly, if they were alive today they would probably give us a big, “I told you so.” 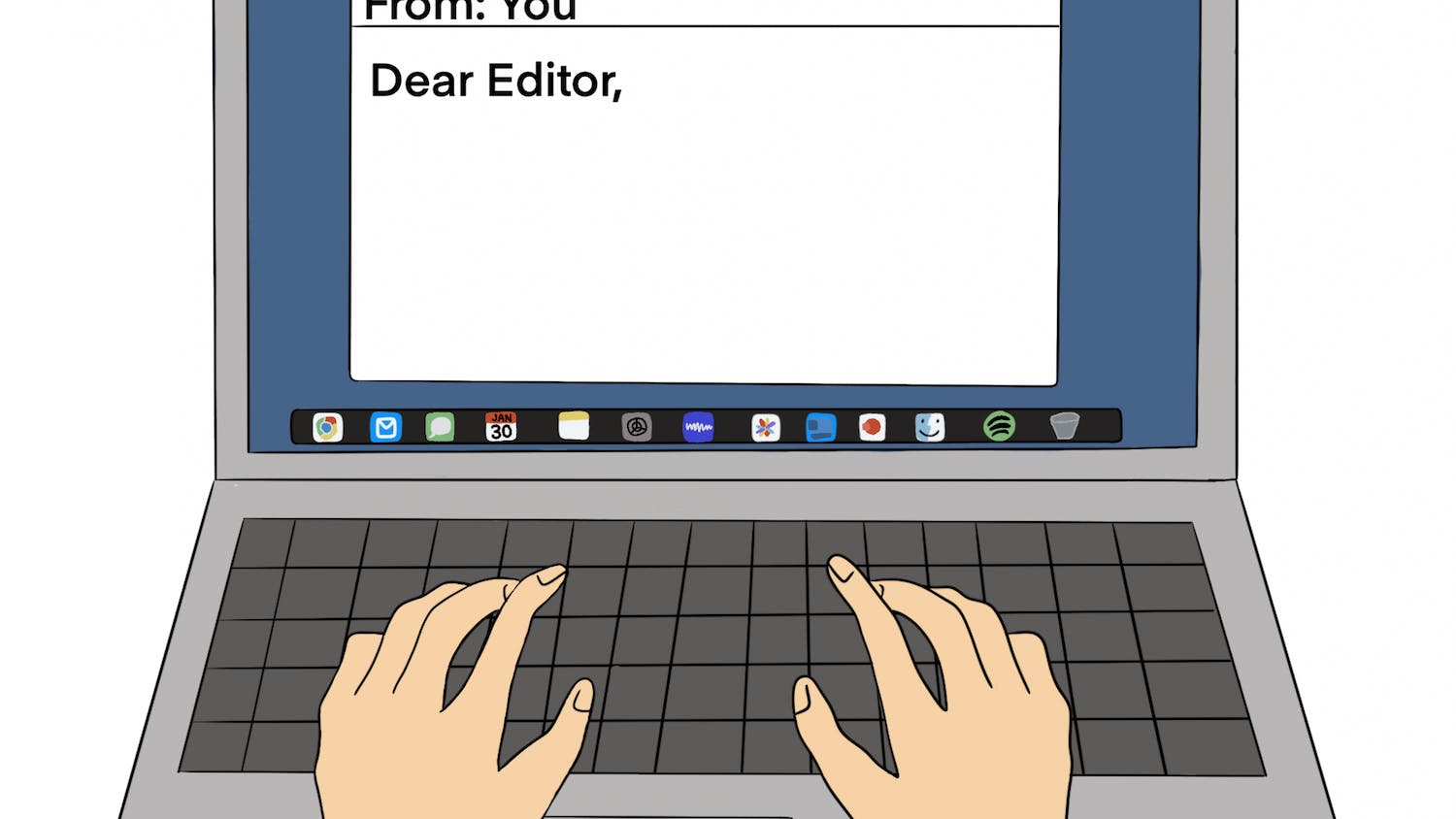 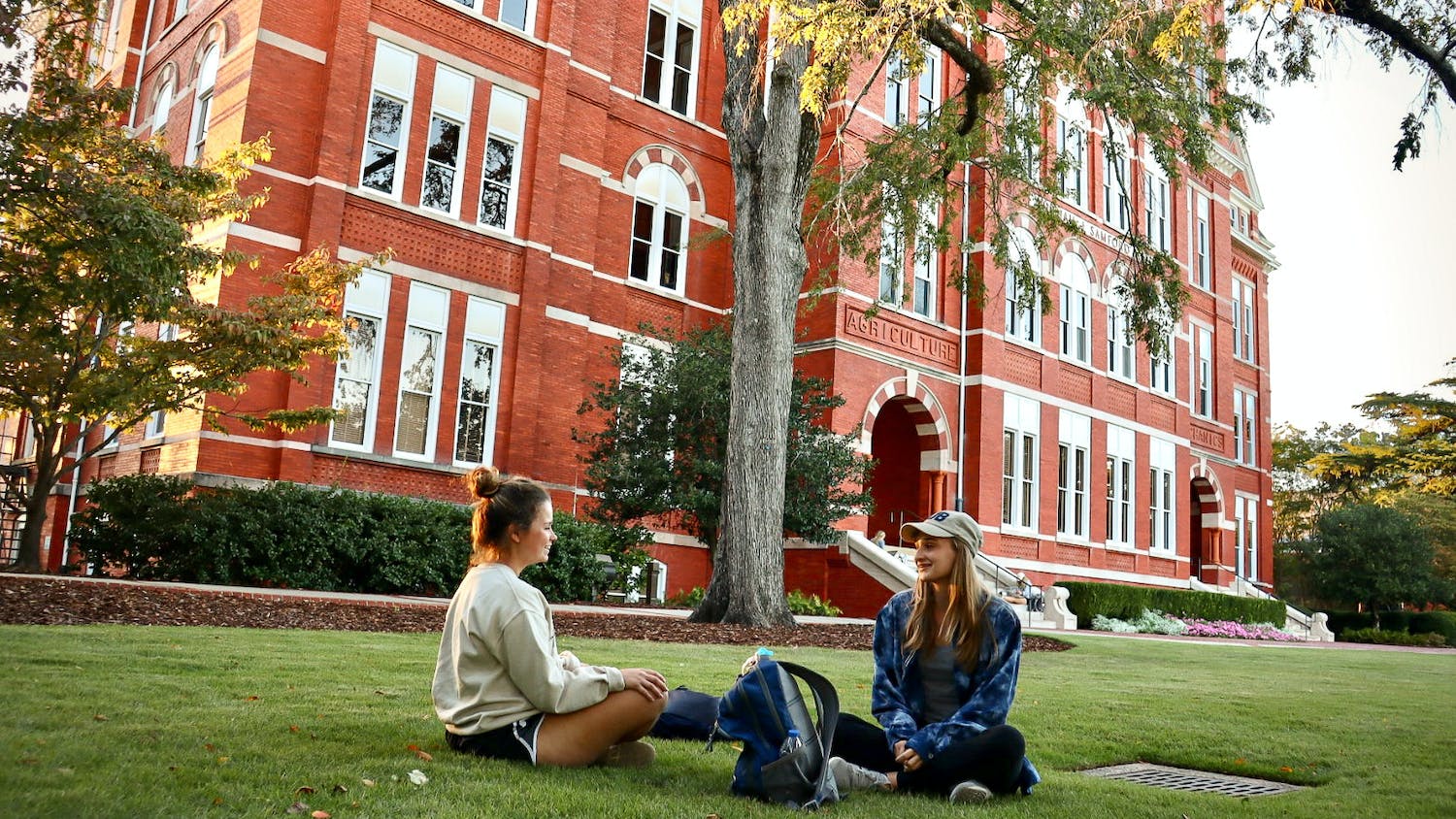 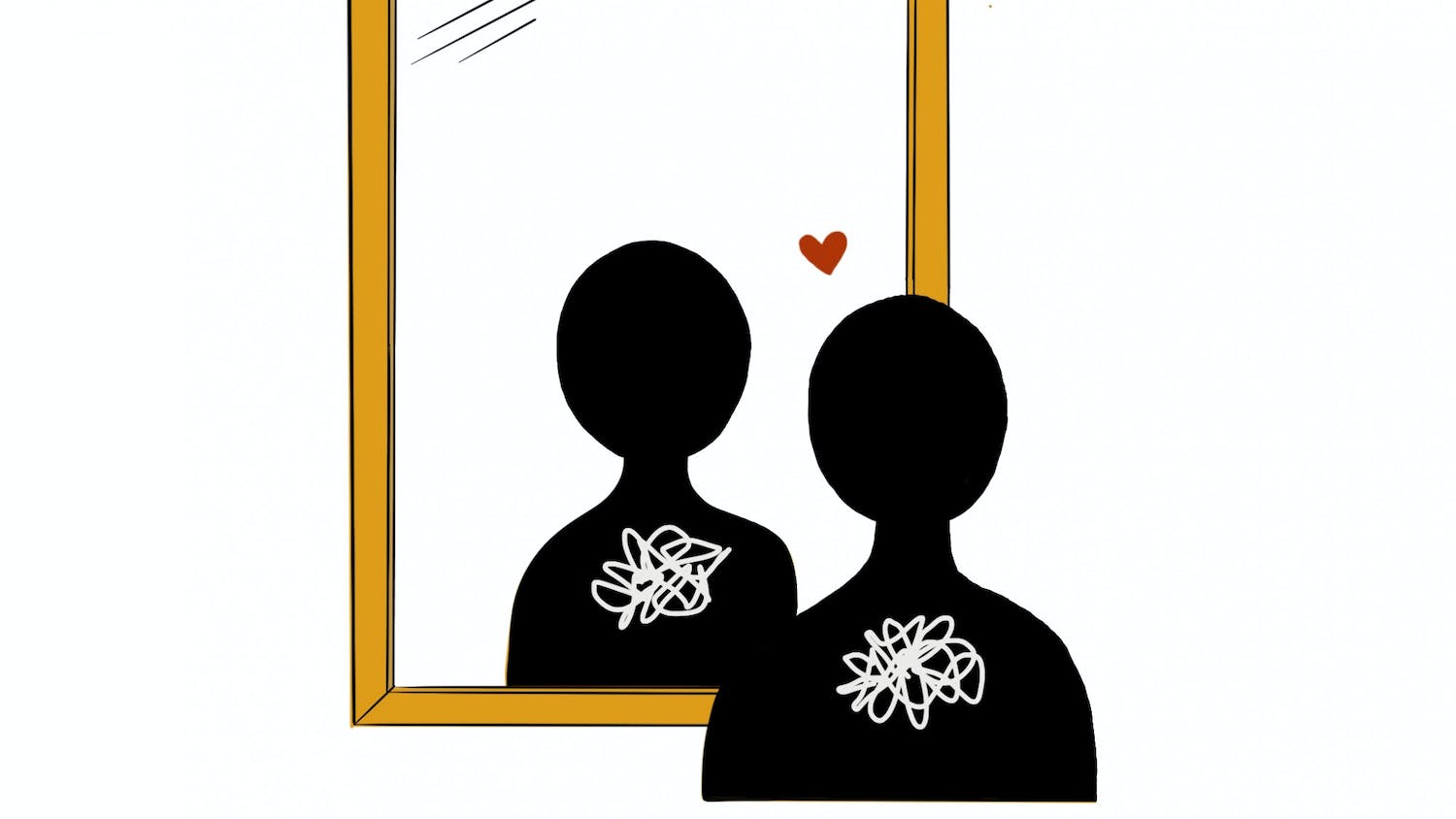 COLUMN | You need to forgive yourself