COLUMN: Urbanization of Auburn leaving behind some community members

According to estimates from the U.S. Census Bureau, Auburn has been positioned as one of Alabama’s fastest-growing metropolitan areas, with immense potential to bring economic growth. Yet the Loveliest Village on the Plains is quickly becoming a bland urban emporium, non-reflective of its residents’ needs and the town’s characteristic historic charm.

The urbanization of Auburn has brought on harmful gentrification. While gentrification itself is not inherently bad, the process is often met with distaste. It is commonly brought about by single-faceted planning, careless decision making and classist rhetoric that ultimately results in the ostracization and forced displacement of supposed “members” of a community that are of a lower socioeconomic status.

Consumers are left to be just that: consumers. Humanities are stricken; Needs are neglected; Communities are forgotten. Those whose needs are not accounted for are begrudgingly bound to relocate.

Despite numerous opportunities for inclusive, holistic and intentional redevelopment, the Auburn City Council has been at the feet of developers and at the necks of taxpayers. Noting the role of out-of-state investors in Auburn's development would not be a novelty, yet it is of worth, as its results are becoming increasingly more evident. Prices are continuously skyrocketing, and Auburn remains well above the housing index (i.e., average price changes of residential housing over time) as compared to the rest of the state. In turn, there is increasingly less potential for other Alabamians to move to The Plains.

In addition, despite a marginal approximately $2,000 difference in median income across the two neighboring — and often partnering — towns, there is a striking nearly $100,000 difference in property value as reported by the American Community Survey (ACS) through the US Census. To no one’s surprise, those of a lower economic class are finding new, more affordable houses in Opelika, despite previously calling Auburn their home.

Although redevelopment is well underway, many community members are still calling on us to consider their needs.

As we do so, we can look to other communities that have more inclusively gentrified their towns and cities. There are ways in which crime rates can be lowered, economies can be equitably strengthened through engaging means and infrastructural issues can be addressed that are not at the expense of others.

While Southerners — particularly Alabamians — are often the butt of ironically classist jabs and crass excuses of jokes, they have elicited diverse examples of their capacity to mobilize and redefine what it means to stand in solidarity all throughout the 20th century.

Additionally, students have boundless organizing capital, if recognized and utilized appropriately. Simply put: the greatest changes are being made across the South, even in the face of limited resources.

Given Auburn’s economic and social positioning within Alabama, it is vital that we parallel these changes and redirect our current "progress." If we acknowledge the existing social structure in which we are acting, such as in the racialized geography and the stratification of educational opportunities, we can begin to hold conversations with all community stakeholders to guide subsequent planning and execution.

Kelli Thompson, a member of the Toomer’s Sit-In, said some people feel as if they’re being pushed out. It’s our responsibility to listen and respond.

Regan Moss, senior pursuing concurrent degrees in microbiology and neuroscience, is a columnist for The Plainsman. By My Ly | Podcast Editor 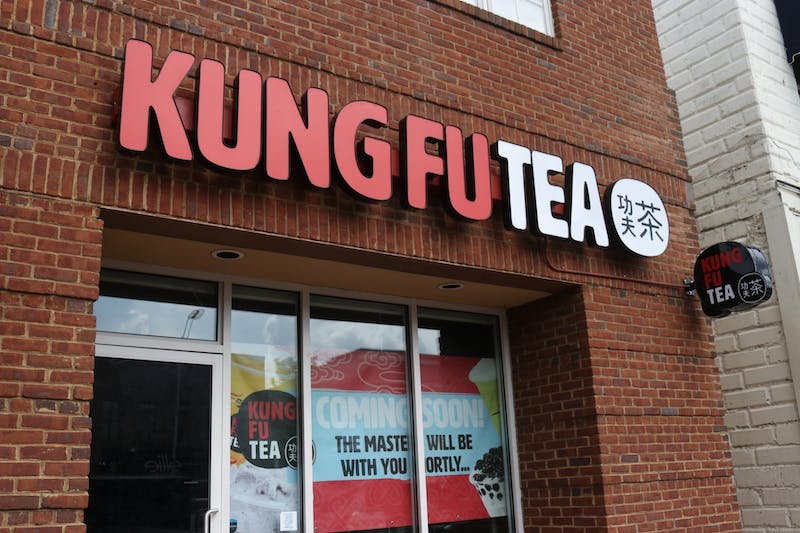 Share and discuss “COLUMN: Urbanization of Auburn leaving behind some community members ” on social media.