Conveniently located in Tiger Town, America’s Thrift serves the City of Auburn in more ways than one. Appealing to all demographics, they have won the Plainsman’s Choice award for the best thrift store of 2022.

From what Auburn students say, it’s the selection that keeps them returning to America’s Thrift.

“There were so many options for us to choose from that we ended up missing class and spending way too much money. We had an absolute ball,” said Kevin Danley, freshman in professional flight.

That’s a good problem to have. Auburn students are “never disappointed” and “always able to find something” in the racks of this thrift store.

"America's Thrift is is one of the best thrift stores in Auburn. It is always organized and has a wide variety. It also doesn't feel dirty like some thrift stores," said Spirit Hall, freshman in nutrition.

A trip to the store, however, will show that it appeals to more than university students. Families, too, find the outfits, costumes and goodies they need from this low-price treasure trove.

But America’s Thrift provides much more than costumes, statement pieces and memories. The company also supports several charities in Alabama, such as Make-A-Wish and Home of Grace.

People say “one man’s trash is another man’s treasure,” but with America’s Thrift, one person’s Halloween costume could help change another person’s life.

This isn’t dramatic. The company has 24 stores in the Southeast, each of which shares its profit with one of the company's charities.

America’s Thrift desires to serve communities. It keeps millions of pounds of donatable goods out of landfills, provides thousands of jobs and frequently sells goods for 70% cheaper than retail prices.

For shopping on a budget or spending time with people you love, America’s Thrift could become anyone’s favorite thrift store.

Sami Grace Donnelly, sophomore in journalism, is a columnist at The Auburn Plainsman. 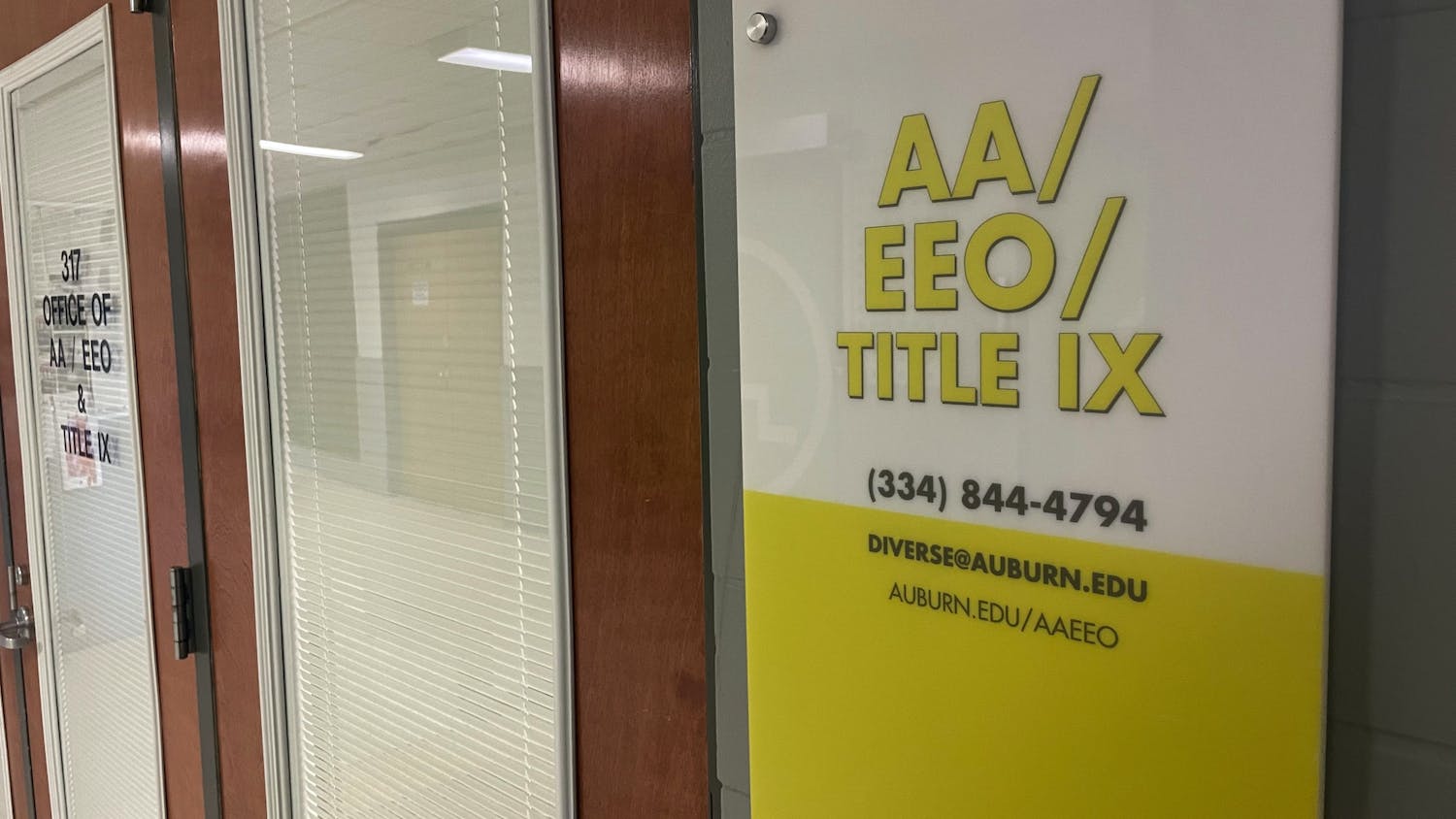 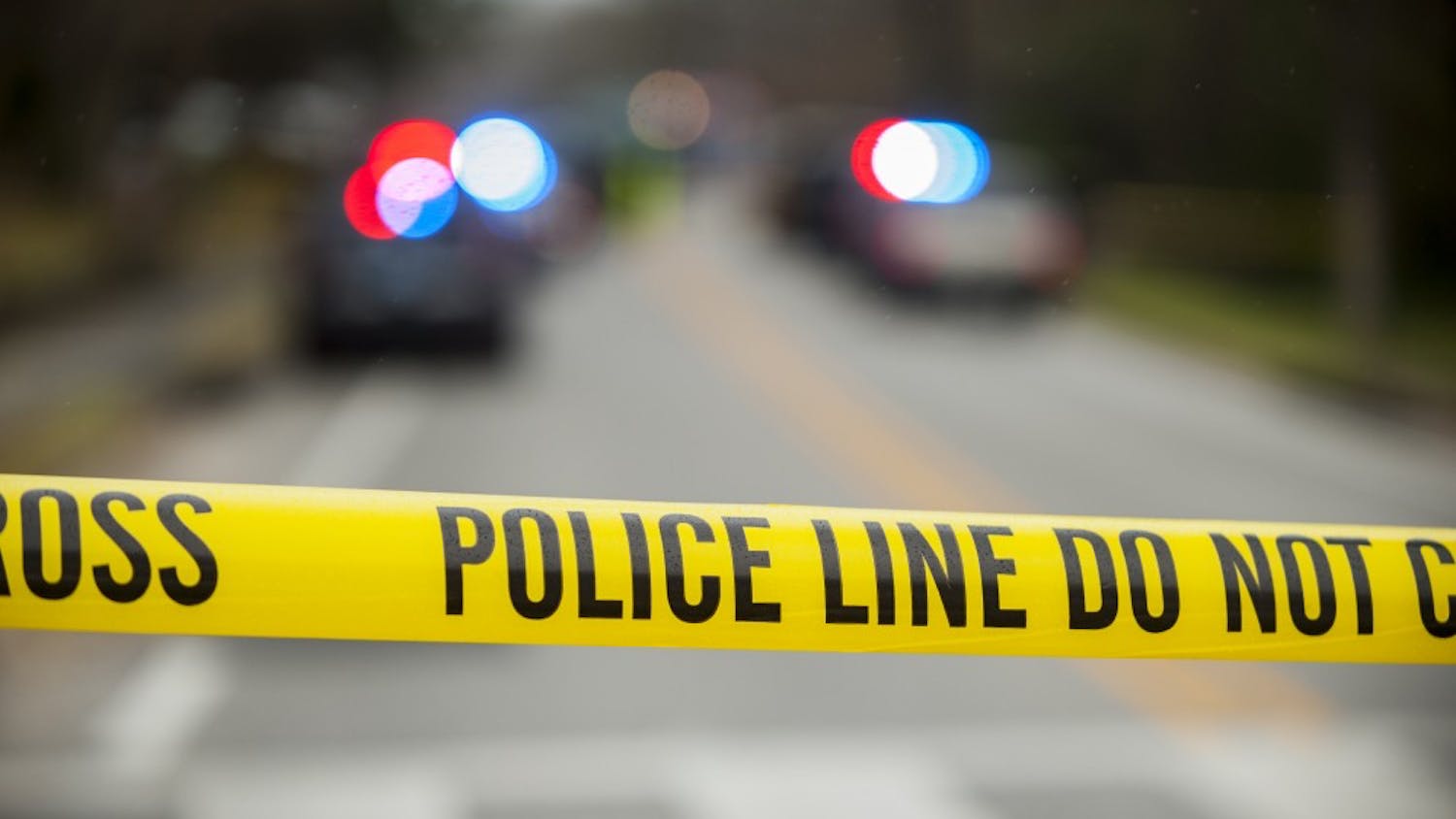 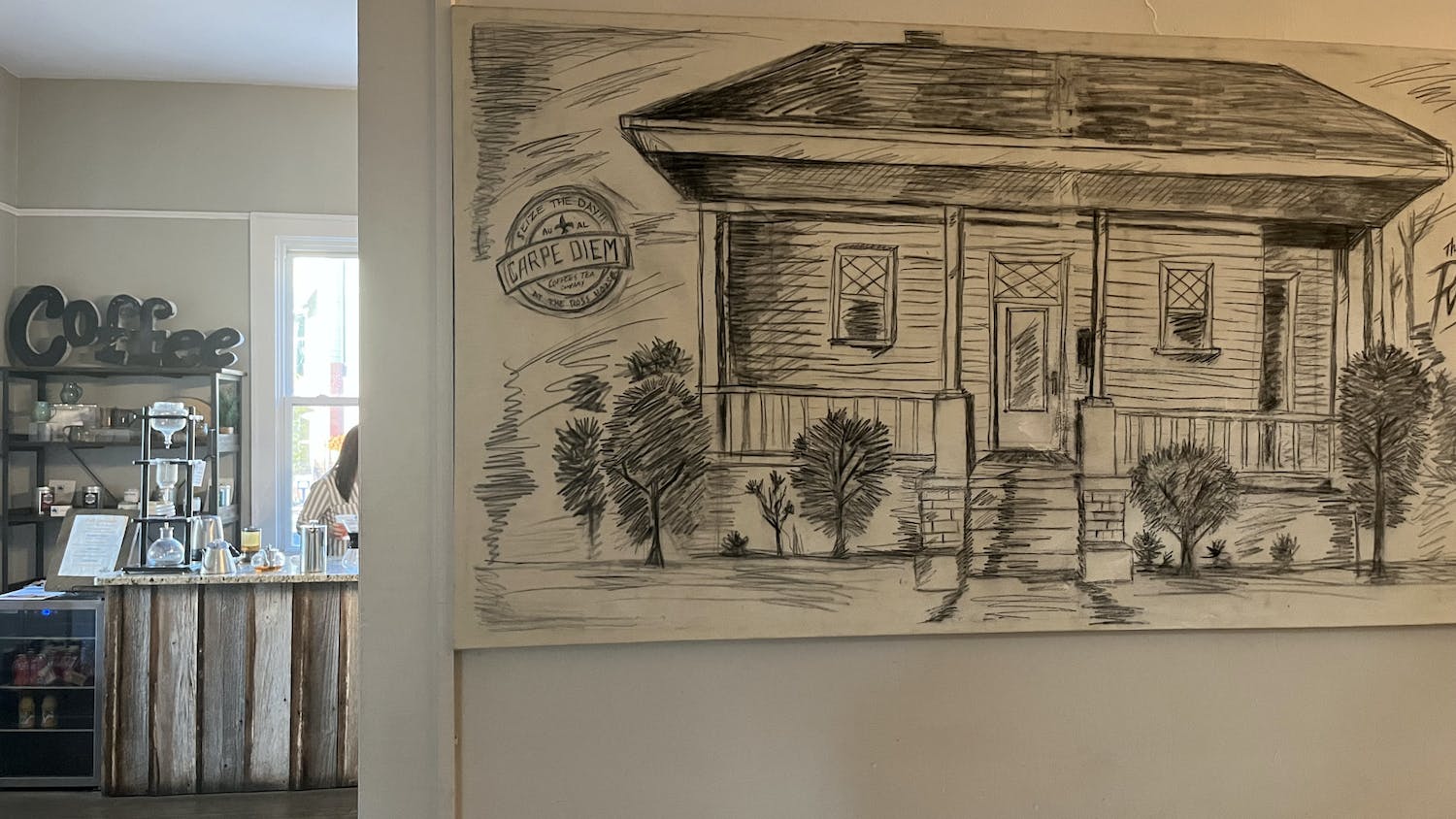